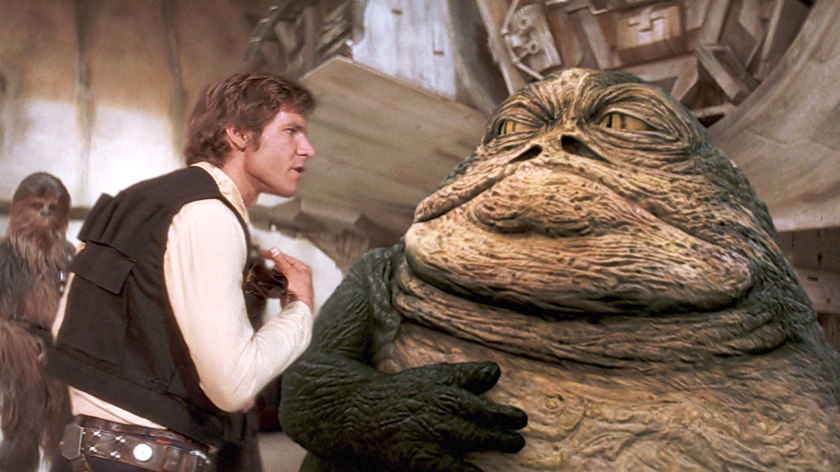 We have previously covered films from 1987-1996. Now we shall finish up the 90’s and take us to the edge of the NEW MILLENNIUM !! (That was far cooler, and scarier if you were around in the 90’s) 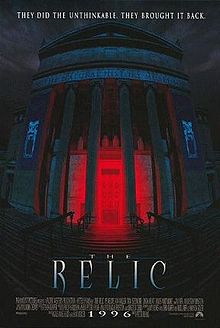 34: The Relic – Forgettable horror Flick taking place in a museum.

35: Fierce Creatures – The follow up to “A Fish Called Wanda”. Not as good as the first, but still better than most movies out there. As before, Kevin Kline steals the movie.

36: Meet Wally Sparks – I don’t know why I saw this twice in the theater. But I did. I was always a sucker for Rodney. 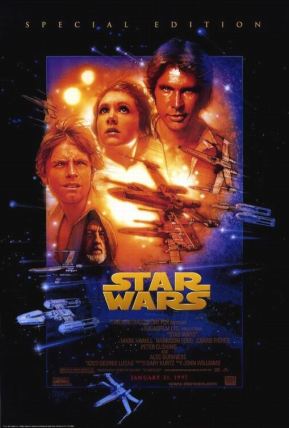 37: Star Wars: Special Edition – My first viewing of Star Wars on the big screen. It was a revelation, something I’d wanted to do all my life. No more can be said.

38: Dante’s Peak – The first of the Volcano movies, and the better. Pierce Brosnan versus the volcano. Good stuff.

39: Vegas Vacation – A lesser entry into the Vacation series. Still good enough for a few chuckles.

40: The Empire Strikes Back: Special Edition – A continuation of the experience of the first film. A great moment for movie goers of the 90’s. 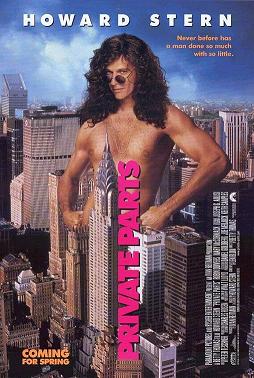 41: Private Parts – The Howard Stern story. I was definitely more into this guy when I was a teen, but he was an undeniable force in the 90’s.

42: Return of the Jedi: Special Edition – The circle is complete! 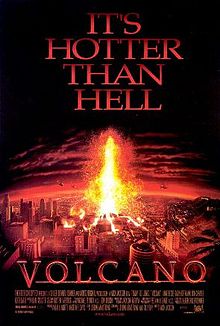 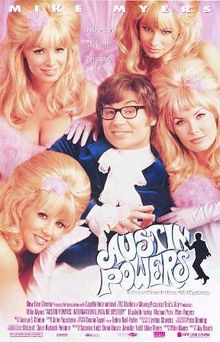 45: Austin Powers: International Man of Mystery – I am proud to have been one of the 23 people that saw this before it hit home video and became a THING. 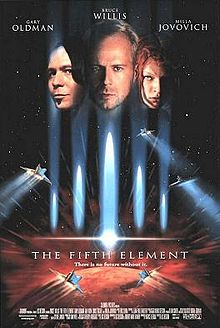 46: The Fifth Element – Underrated film. It was cool, had a good design aesthetic  and an interesting backstory. Leeloo Multipass! 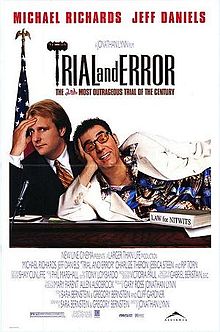 49: Batman and Robin – So much has been said of this legendarily bad movie. I could not add to it. It killed Batman for nearly a decade. Clooney was not a bad choice though. I just wish he had a better movie.

50: Men in Black – Surprise of the summer for me. I thought for sure it would be crap. Both leads delivered great performances and it was wildly imaginative.

52: Air Force One – Harrison Ford! On a plane! Fighting Terrorists! He’s the President!

53: Spawn – A neutered version of the excellent comic.

54: Event Horizon – This movie will give you nightmares…for life. 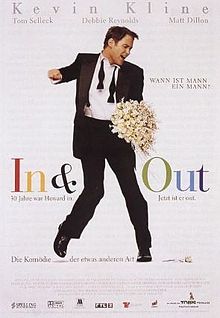 55: In & Out – Kevin Kline plays an English teacher who does not realize he is gay, until outed by a former student during an Oscar speech. Good movie. 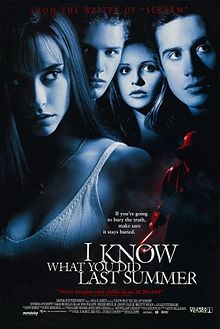 56: I know what you did last summer – The next big slasher movie to take off after Scream. 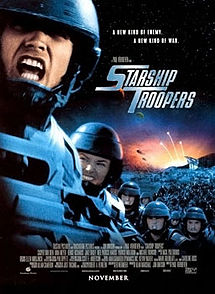 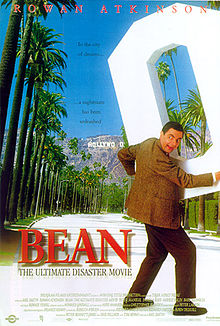 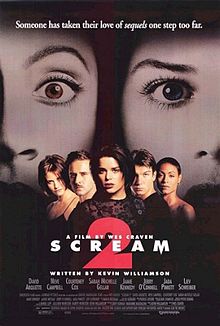 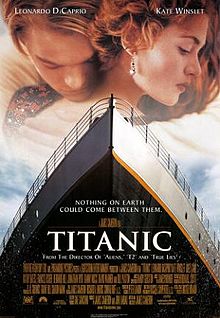 61: Titanic – The big one! This sucker dominated the Earth for at least 6 months.

62: Tomorrow Never Dies – A good Bond film, but a step down fromGoldeneye. The writing is on the wall. (which is a funny statement I made considering that is the theme to Spectre, the weakest of the Craig films)

63: As good as it gets – Jack Nicholson’s last great film. I hope he gets off his butt and gives us another great performance before it’s too late

Trial and Error: Not good. Not good at all.

Star Wars Trilogy: A cheat, I know, but its the best thing in 97 cinema.