Welcome to the 4th section of my Movie list! We have previously covered films from 1987-2004 in parts I , II, and III. This segment will cover 2005-2009, a particularly good 5 years for movies. As always, I will provide “skinnys” of all the films I saw in cinemas in each individual year.

A crazy year, some really, really, bad movies, and a couple outstanding entries

249: Fantastic Four 2 – It took all that was bad in the first, amplified it, and then ruined the biggest villain in Marvel Comics. Galactus, the HUGE planet eating dude is a literal cloud of shit. One can argue that Chris Evans is the only only one to really survive this movie. Michael Chiklis is starting to pop up again though. 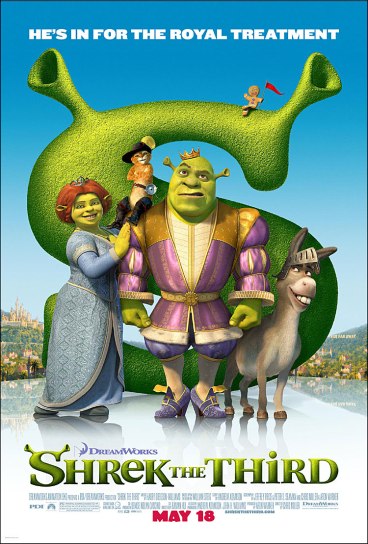 252: Spiderman 3 – I don’t share the universal hate for this one, thinking it was “ok”. A huge step down from #2, HUGE. Helping this is that it might be the only version of the Symbiote suit we ever see on screen. 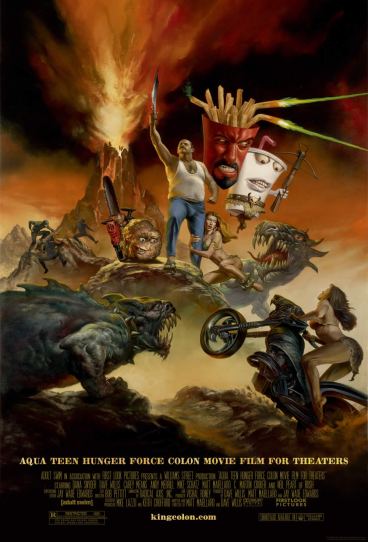 253: Aquateen Hunger Force Colon Movie Film for Theaters – How sad is it that I wrote that name from memory? It is a Hunger Force film, true to its roots. You either love this, or hate this. There is no middle ground. 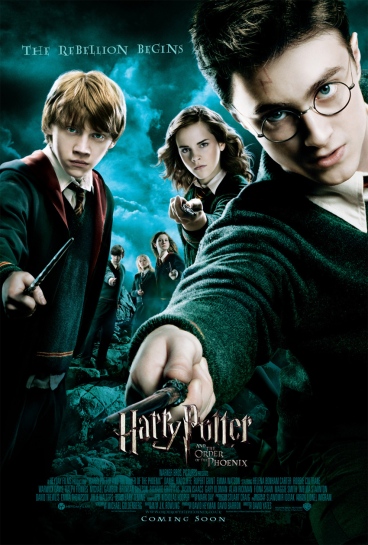 254: Order of the Pheonix – I feel like they fumbled the death of Sirius a little bit, but still enjoyable.

256: Superbad – Seminal comedy of the year. Crude, but memorable. it created more than a couple stars.

257: Balls of Fury – A film I am incredibly proud to have seen in the Theater. Christopher Walken as the Asian Crime Boss was inspired. One of the better spoofs of Enter the Dragon.

259: Beowulf – It had that creepy “Polar Express” style of animation, but was a good telling of the tale.

260: Pirates of the Caribbean: At World’s End – A step down from the high that was #2, but still very good. The presence of Geoffrey Rush is always appreciated. Depp’s purgatory scenes were great.

261: I am Legend – Will Smith’s best Blockbuster to date, and he’s had a few great ones. A good adaptation of the Matheson novel and light years ahead of “The Omega Man”. The ending was not what it could have been though.

262: Transformers – Man oh man! That first film was so damn good. It was THE ACTUAL Transformers on screen, and the human humor was very good. 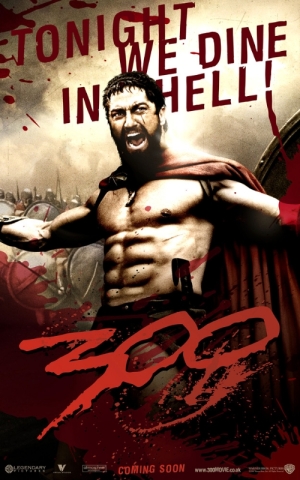 263: 300 – The manliest movie ever made. Gerard Butler’s abs are a force to be reckoned with. The production on a sequel has me worried. Don’t mess with perfection.

251: Ghost Rider – It almost seems unfair to pick on this movie, but I must. Who thought casting Nicholas Cage as Ghost Rider was a good idea? Who further allowed him to play the role like Evel Knievel?

264: Ocean’s Thirteen – The one film of 2007 that I could watch on a loop. As before, perfect performances, but this time with the addition of the incomparable Al Pacino. I wish we were up to Ocean’s 16 by now, but this was a good place to stop. RIP Bernie Mac.