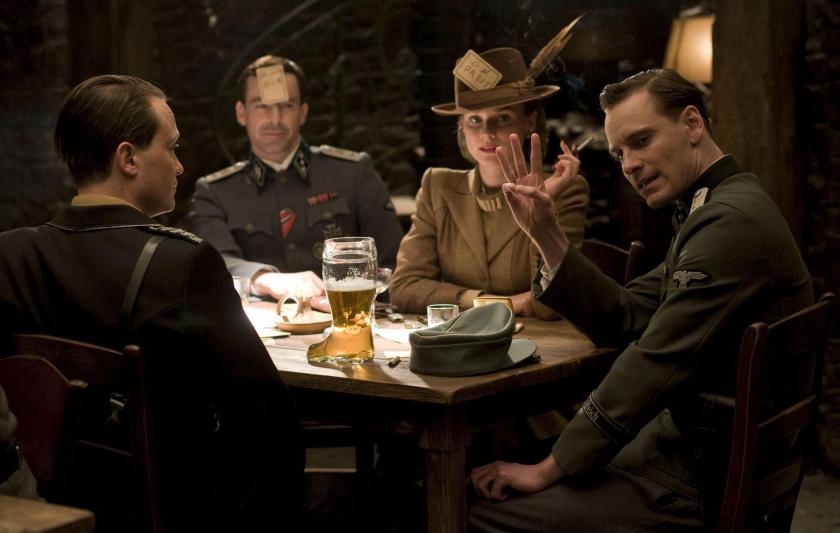 Welcome to the 4th section of my Movie list! We have previously covered films from 1987-2004 in parts I , II, and III. This segment will cover 2005-2009, a particularly good 5 years for movies. As always, I will provide “skinnys” of all the films I saw in cinemas in each individual year.

The end of the decade. This is where we crown the BEST of the “00’s”. As expected due to my “8 and 9” theory, this was the best year of film for the decade. 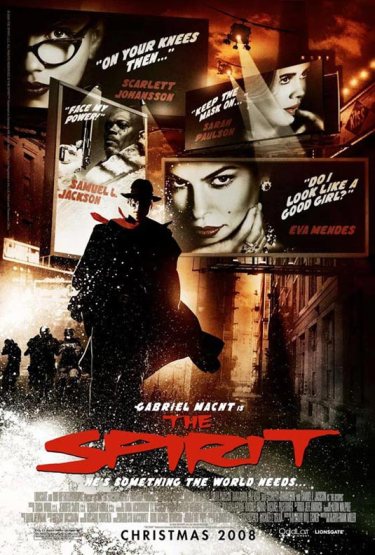 286: The Spirit – A movie I REALLY wanted to love. In many ways, true to the Eisner comic, but in others completely off. Frank Miller leaned too heavily on his “Sin City” aesthetic. 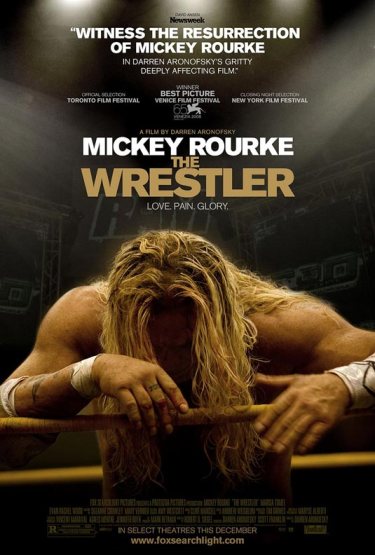 287: The Wrestler – A critical darling and the Resurrection of the career of Mickey Rourke. I did not care for it at first. I supposed it is because I am a wrestling fan and seeing the story behind “Kayfabe” hits me in the feels. 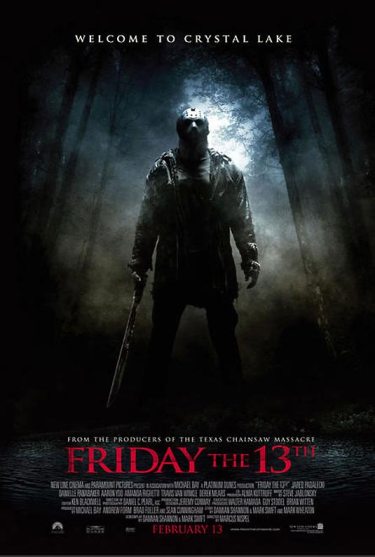 288: Friday the 13th – Not a good entry in this series. Better than Jason X, but still bad. It tried to recapture the vibe of the first 3 films, but failed. Wake me up when the REAL Jason returns. The boobs in that one scene were worth admission price though. (you all know it to be true!) 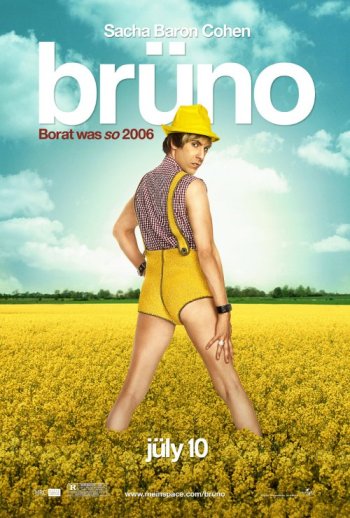 289: Bruno – Not as funny as Borat, but still great. The talking penis was cinematic history. 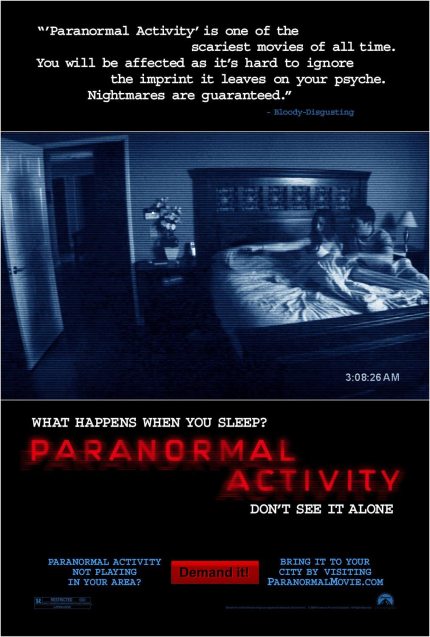 290: Paranormal Activity – Silly. I applaud their ability to make a cheap movie, and be successful, but it did nothing for me. 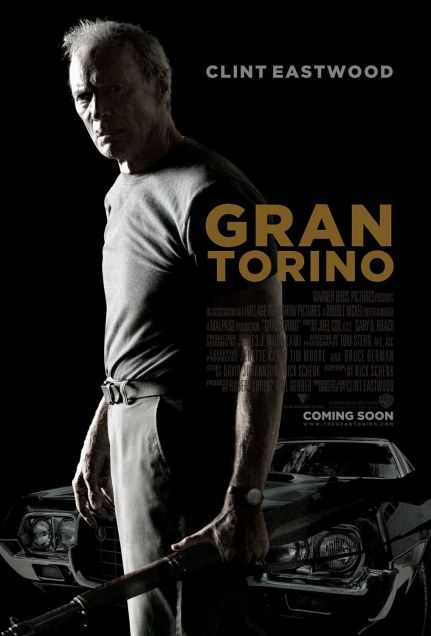 292: Gran Torino – Eastwood’s Last great role. He is focusing on Directing from here on out, and this is a hell of a way to go out. A wonderful movie. 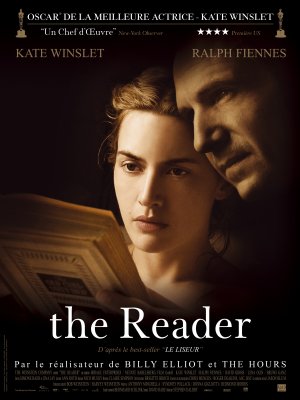 293: The Reader – Another great movie, but a challenging film that explores a romance between a woman and a young man in Germany. She is much older than he is. She is accused of Nazi War Atrocities. Well written, and amazingly acted. Great stuff. 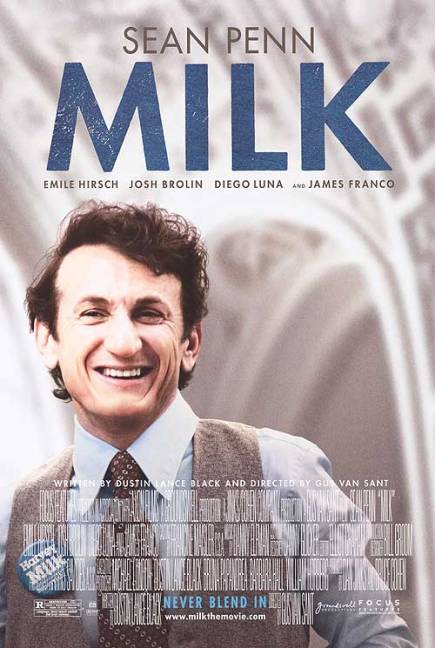 294: Milk – Sean Penn is amazing in this. He fully inhabits the character of Harvey Milk. One of his best roles. 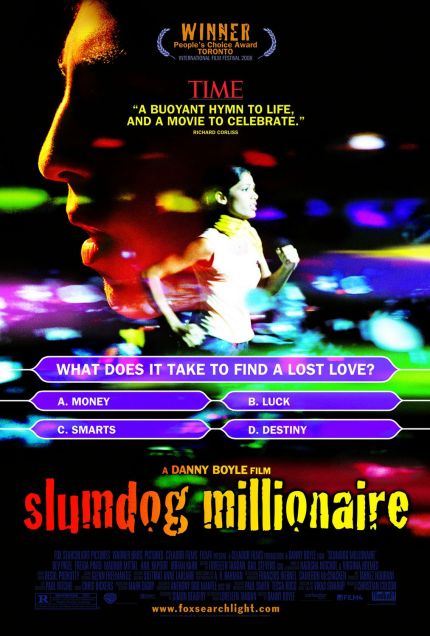 295: Slumdog Millionaire – A fantastic movie, set in India, we see the story of a young man who finds himself on “Who Wants to be a Millionaire”. Well crafted. 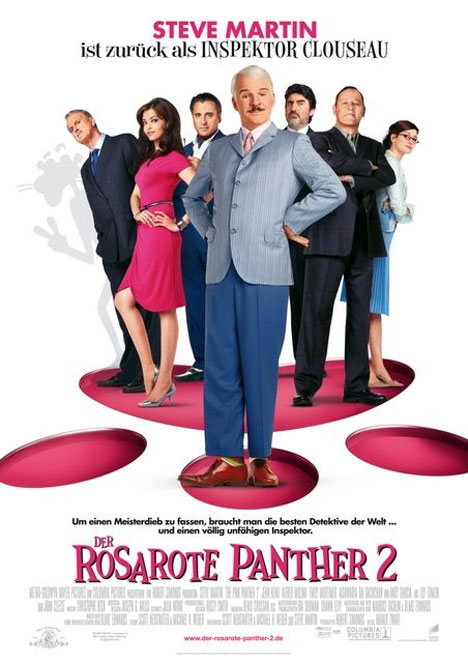 296: Pink Panther 2 – Not as good as the first, but that is mostly due to the loss of Kevin Kline from the cast. Cleese tries though. 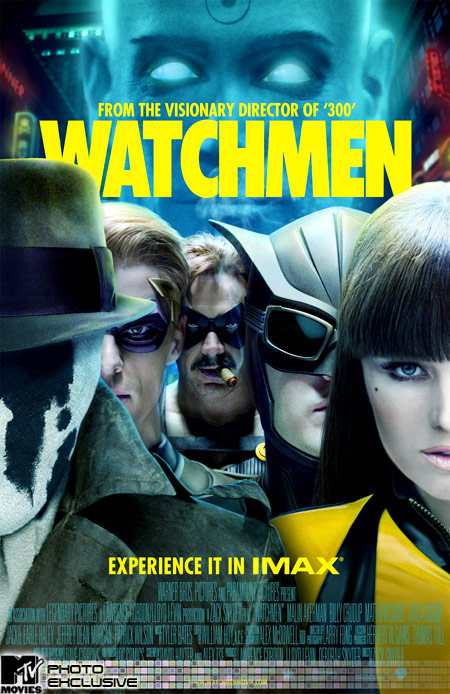 297: Watchmen – A FANTASTIC adaptation of the film. I disagree strongly with the hate of this, and its changes. 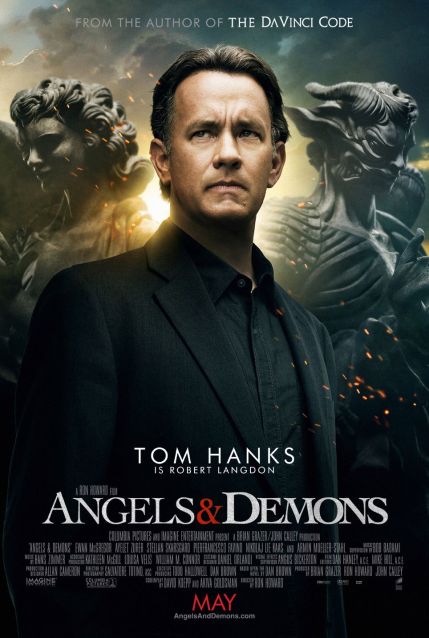 298: Angels and Demons – A hundred times superior to the Da Vinci Code. Ewan McGregor is great as the young Priest. 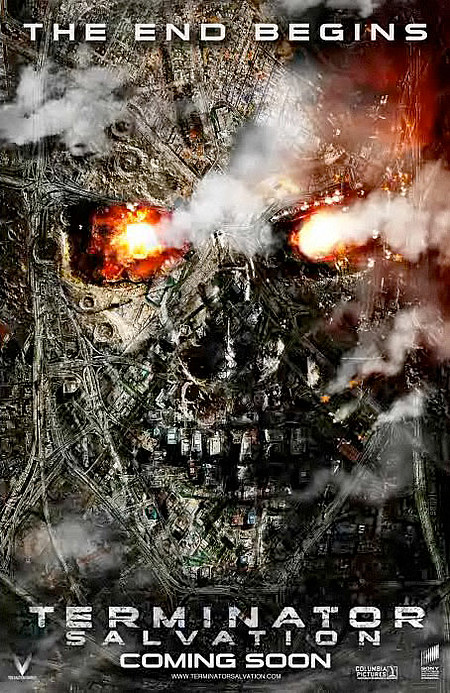 299: Terminator Salvation – A worthy sequel to this series.  Better than 3, and I am sad it did not catch on as strongly with audiences. 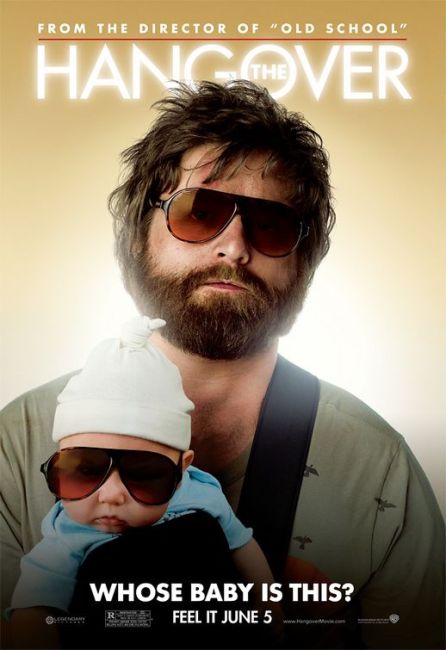 300: Hangover – What more can be said. A cultural touchstone. 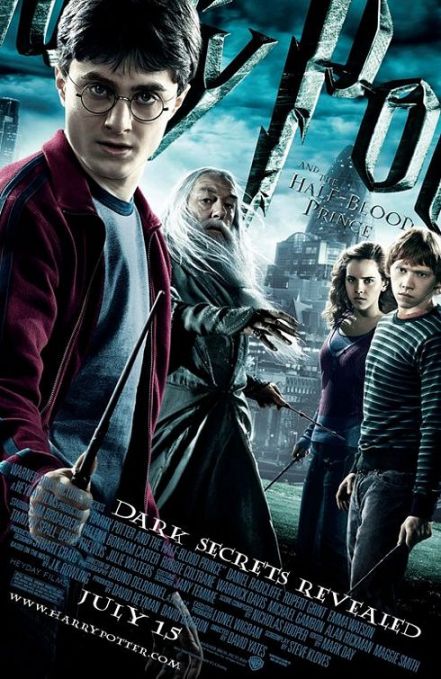 301: The Half Blood Prince – One of the best in the series to this point. This is where the series hits the start of the finale. All the young actors come into their own here, and are remarkable. 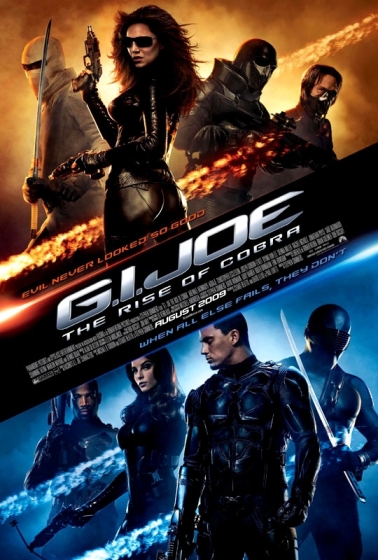 302: GI Joe: The Rise of Cobra – A flawed, but good movie. It had some serious issues regarding Cobra Commander, but it had a lot of great things happening. 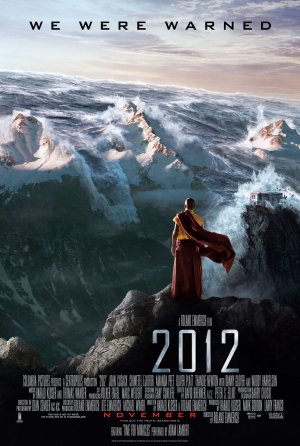 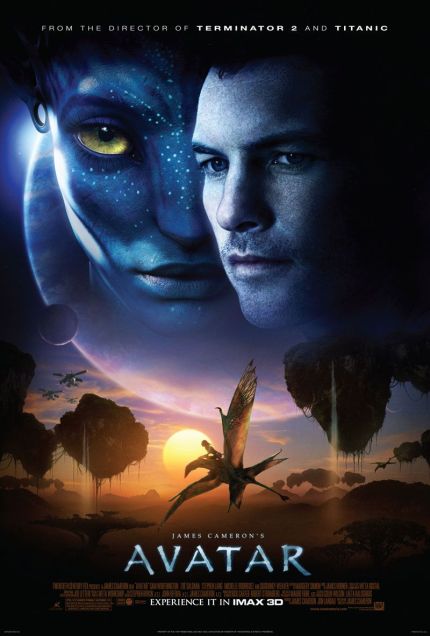 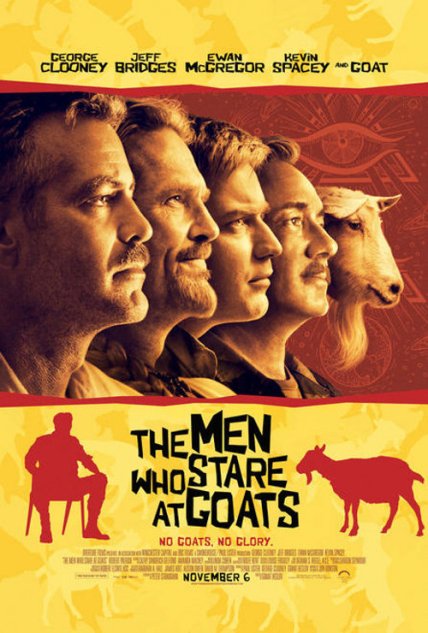 305: The Men who stare at goats – Now this was a great movie. Investigation into a 1960’s program to develop Psychic powers in the Military. So..SO funny. “I am a Jedi master”

306: District 9 – Surprise movie of the year. I witnessed the incredible promotional campaign at Comic Con, and decided to give it a chance. I was not let down. A GREAT film. 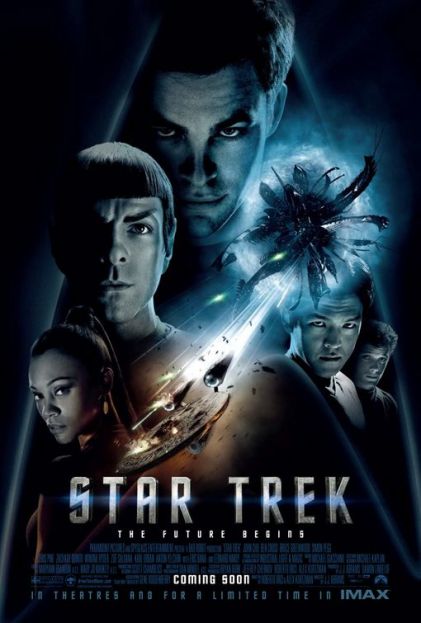 307: Star Trek – How can something I saw 9 times in the theater not be #1? You’ll find out below. This was a stunning reboot by JJ Abrams. Acton packed and fun. 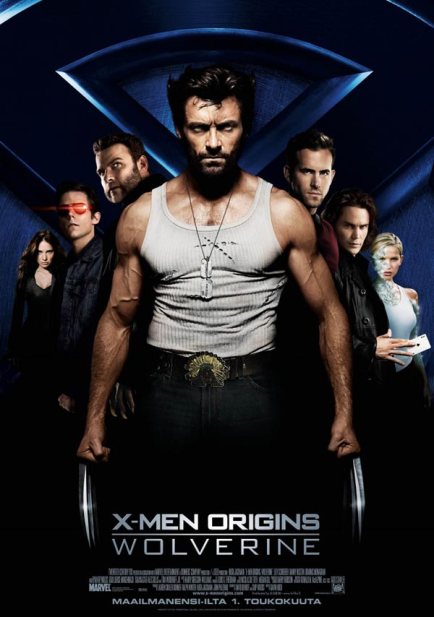 291: X-Men Origins- Wolverine – Ugh! I thought they could not get worse than X-Men 3. They achieved it though. They completely fucked up Deadpool. 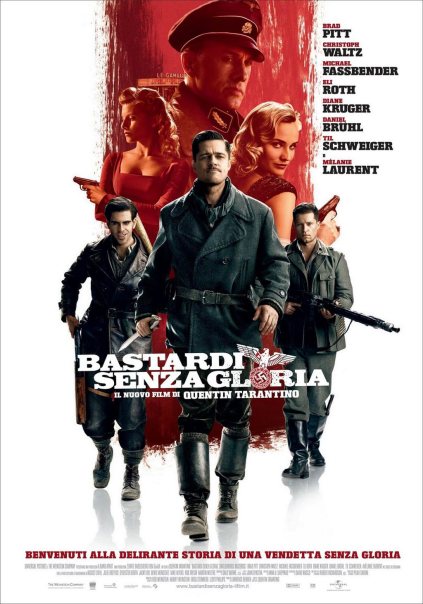 The Decade is over! But the question remaining is this: 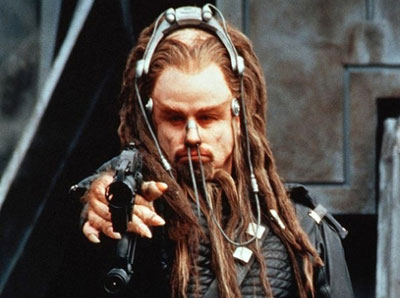 Insurmountable. Proclaimed the worst movie of the decade, just as the decade began. They were right. As bad as things got, nothing matched the level of suckage attained by this POS.

This is interesting, as it does fluctuate as time goes on. Initially, Kill Bill was the film that really did it for me. Dark Knight was a revelation, The Bond Reboots were awesome and Lord of the Rings was a cultural touchstone, but when the 10 films I chose as best for the decade were lined up, there was one that rose to mythic level for me. 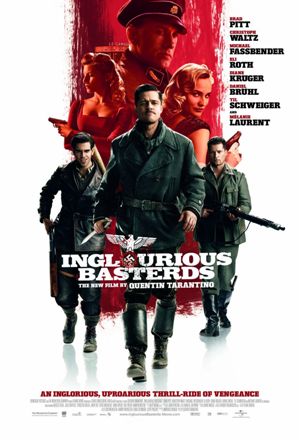 2009 seems to be one of the more hotly debated years for me. There was SO much happening that year. Kill Bill nearly had this.

However, Bastards rises above it, despite my love affair with the Bride/Bill/ the whole bloody affair. This is due to one, and only one, reason:

The man is magic. Pure magic. Even in bad films he is captivating. With Tarantino he is ephemeral. This movie even had Michael Fassbender nearly steal it just by drinking a glass of scotch. The best of the decade.