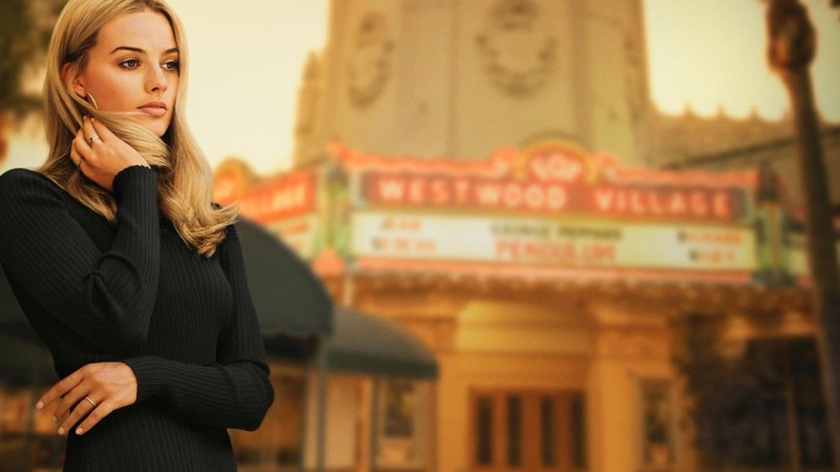 2019 is here! The end of part 6 and the end of the decade!!! Look for the (Review) links to see my original reviews. As always, I will provide “skinnys” of all the films I saw in cinemas in each individual year. My best film of 2019, and the decade, will be unveiled on December 31st.

516: The Rise of Skywalker – The Sequel trilogy, and Skywalker Saga comes to a climactic end! I enjoyed it! (Review)

515: Joker – Todd Phillips and Joaquin Phoenix give us a classic. Better than Dark Knight, possibly best comic move ever made. A Must see. (Review)

514: Once upon a time…in Hollywood – Quentin Tarantino makes another fantastic film, his 9th. This time Leo DiCaprio ad Brad Pitt guide us through the world of 1969 Hollywood as we get an alternate history of Sharon Tate’s attack by the Mansons. (Review) 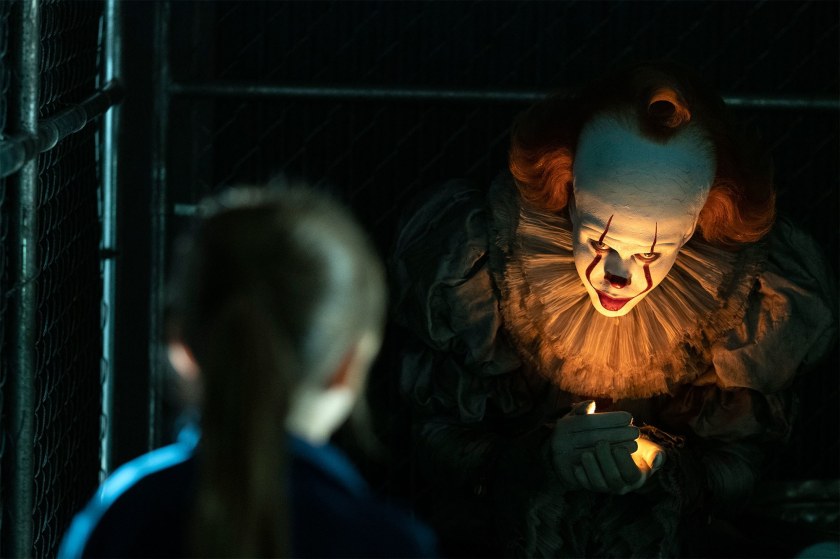 513: It – Chapter Two – An excellent finish to the story. The casting was perfect. (review)

512: Spider-Man: Far From Home – One of the best Spider-Man films made to date. Tom Holland was made for this. The supporting cast is wonderful. It would be a shame if this is the end of the Sony/Disney deal. (review)

511: Dark Phoenix – A steaming pile of dog shit. An insult to X-Men fans. Thank God Marvel has these characters back in the fold. (review)

510: Godzilla: King of the Monsters – Legendary follows up the 2014 film with a bang up monster movie that is quite the spectacle while honoring what came before. (Review)

508: Detective Pikachu – Ryan Reynolds is Pikachu! This cute movie takes us into the world of Pokemon. I had fun. (Review) 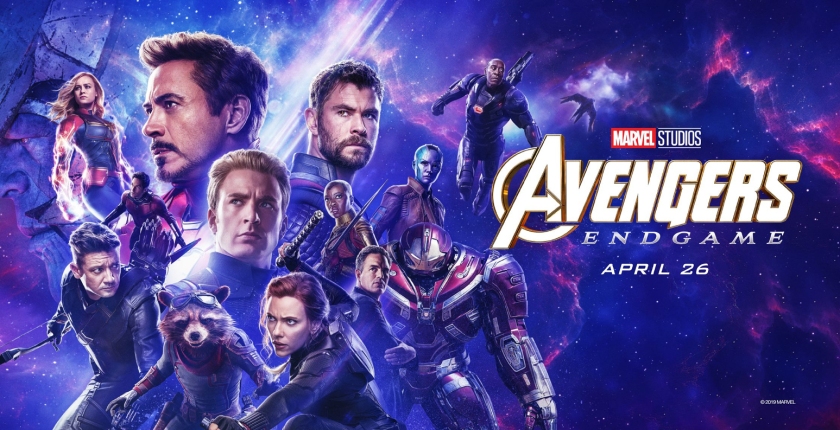 507: Avengers: Endgame – Marvel puts the icing on the cake that is the “Infinity Saga” with a rousing finale to the cinematic event of our generation. (Review) 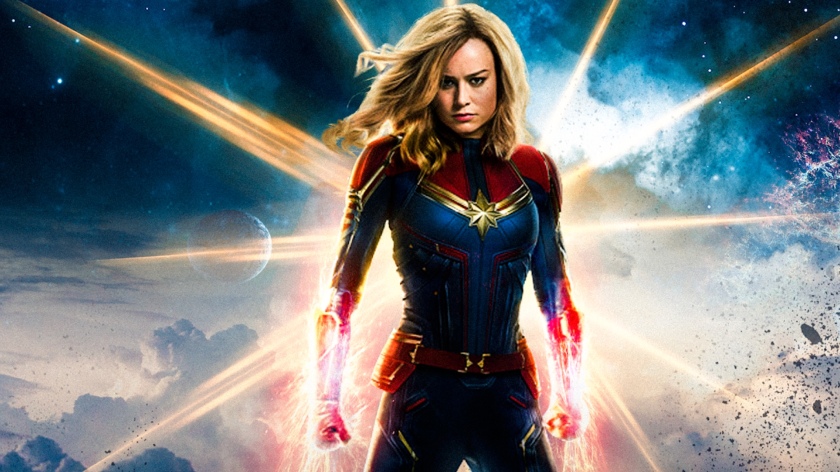 506: Captain Marvel – Marvel does it again with an awesome movie. Larson leads a powerful film with lots of action, humor, and 90’s nostalgia. (Review)