We have previously covered films from 1987-1999. This segment will cover 2000-2004, and will provide “skinnys” of all the films I saw in cinemas in each individual year.

This was an interesting year for movies. The bad was really bad, and the good was mostly “OK” with a few standouts. 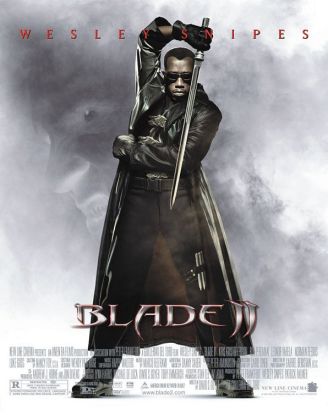 156: Sum of all fears –A terrible adaptation of a great Tom Clancy novel.

157: Time Machine – A lifeless adaptation of the easiest novel to make into a movie. 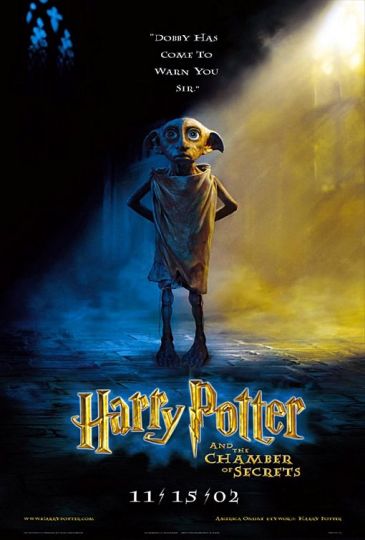 162: Chamber of Secrets – Harry Potter returns in another great movie.

163: Jackass the Movie –The men of my generation make their mark… so funny.

165: Bourne Identity – The first of these superior spy movies! This came along the same year as the Modern Bond films’ low point.

167: Attack of the Clones – Worst entry of the prequel trilogy. It left too much heavy lifting for #3 though. Anakin’s fall should have started more strongly here. (Review)

169: Minority Report – Tom Cruise hits a home run. Based on a story by Phillip K Dick (aren’t all the good ones?) this was a near perfect sci-fi film.

170: The Two Towers – Better than Fellowship! The Battle of Helm’s Deep, and the performance of the various citizens of Rohan were awesome. 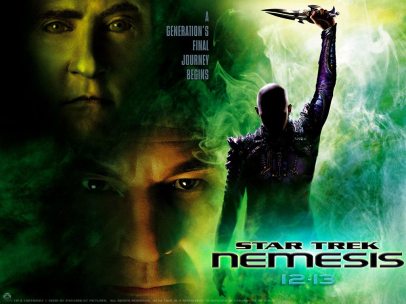 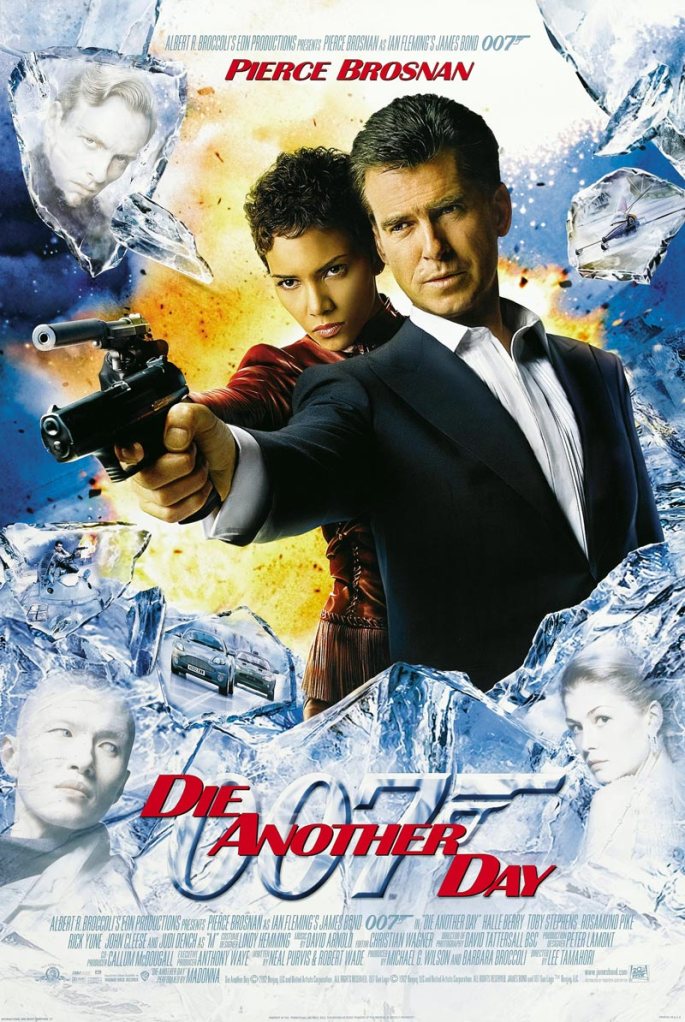 160: Die Another Day – This nearly killed the Bond Franchise. An abomination. Worse than Octopussy. All of the problems that were accumulating from Tomorrow never dies, onwards, exploded here.

171: Spider-Man – This was the one that really broke through the ceiling for comic movies. I can still remember my mom being amazed by how good it was. This is the last movie She, my brother, and I saw together.