Doctor Who returns after a terrific first half of season 7 to continue the story and build up to the 50th Anniversary this fall! 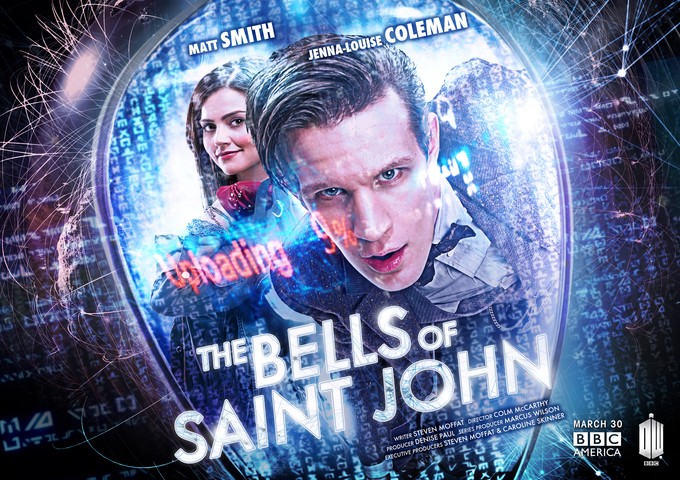 The mystery of Clara Oswin Oswald continues as The Doctor, after a long period of contemplation in 1207AD, gets a phone call- from Clara! The girl who died twice is suddenly in modern London, and working, once again, as a governess. The Doctor arrives just as Walking WiFi Hotspot robots steal her soul! Seriously. This is Doctor Who, this shit happens all the time. He gets her soul back and uncovers a plot by some shadowy villain (the enemy of the season we presume) who has been devouring the minds/souls of humans for some years via the wifi network. 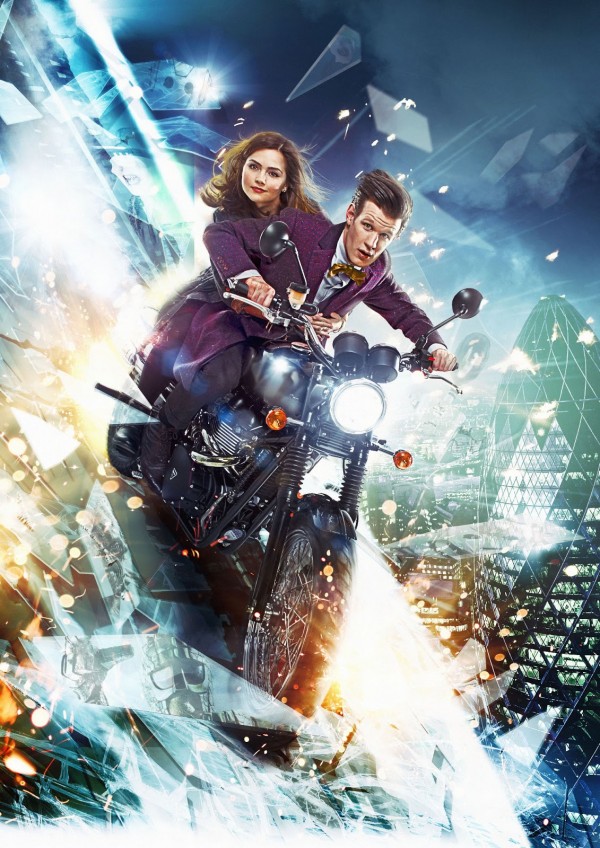 This time, Clara survives, and the Doctor prepares to make her the new companion.

As always, Stephen Moffat has delivered a terrific script. Matt Smith continues to perform as a superb Doctor, and Jenna-Louise Coleman continues to captivate as Clara! This season has been something special so far. The season finale is this fall, for the 50th anniversary. This week, an announcement was made on who will be appearing in it… 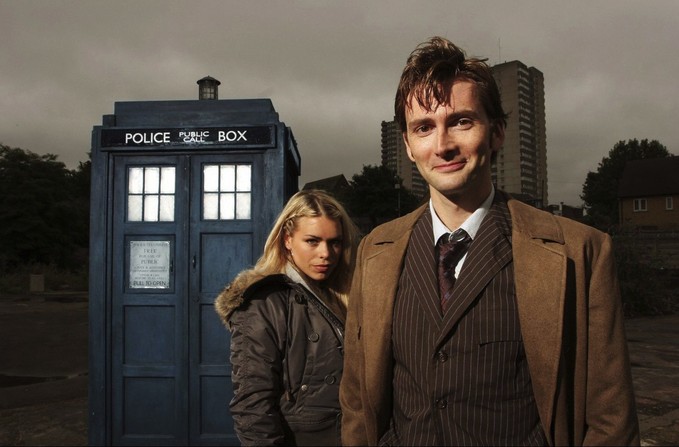