The 367th Movie I have seen in theaters… 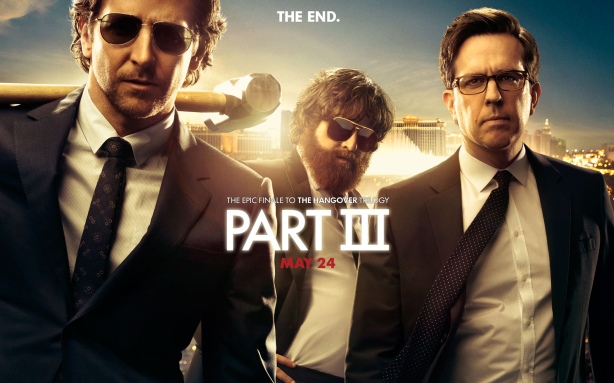 I ventured out tonight to see the latest, and apparently final, entry in the Hangover series. The end could not come fast enough.

The film starts with Leslie Chow escaping from prison in Bangkok. Back in America, Alan has spiraled out of control. After an antic leads to the death of a Giraffe, his friends and family come together for an intervention. Alan agrees to go to a rehab facility. Enroute, the wolfpack is run off the road by a gangster named Marshall. Chang stole half of a 42 million dollar gold heist, and he wants it back. He kidnaps Doug and forces the trio to find Chang in 3 days, or Doug dies. They track down Chang to Tiajuana and they break into a mansion and steal half the gold. Only it’s not Chang’s half, but the OTHER half that belongs to Marshall. Chang double crosses the gang and runs off with the gold. Marshall ruthlessly shoots a minion in the chest and will do the same to Doug by dawn.

In the end, they track Chang down in vegas, and bring him before Marshall, who is ready to kill him. Before this happens, Chang springs out and kills Marshall and his underling.

Alan decides to become a better man, tells Chang to buzz off,  cleans himself up, goes back on his meds and gets married. The wolfpack rides off into retirement.

Seriously. Where the fuck is the comedy. What few gags they attempt fell pretty flat. The ONE bright spot is Ken Jeong’s Leslie Chow. 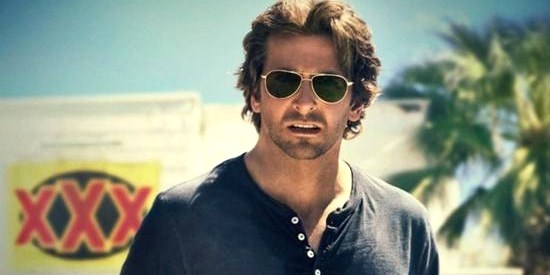 Bradley Cooper was his usual charming assholish self. That works in these movies, and he was ok.

Ed Helms’s Stu was his usual stressed out self, but the film definitely suffered from his LACK of suffering. In the first, he lost his tooth. In the second, the face tattoo. This one does give him something at the very end of the film, but what makes his character work is a solid 90 minutes of embarrassment. It wasn’t here. 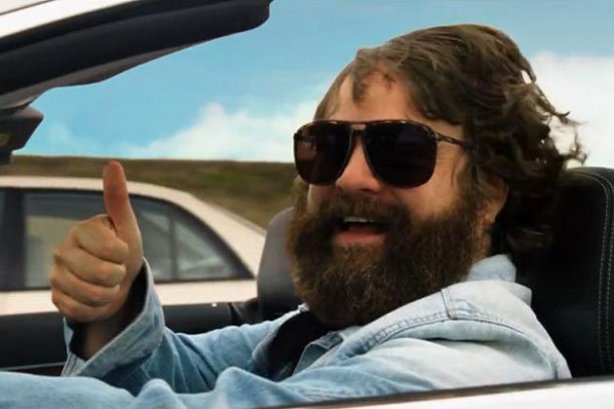 Zach Galiafanakis is a comedic actor that I adore. He was the driving force of the first 2 films. Here, he fell pretty flat. As a character, it was interesting to see Alan crash, and then decide to “grow up”. His scenes with Melissa McCartthy were his bright spot this time out. 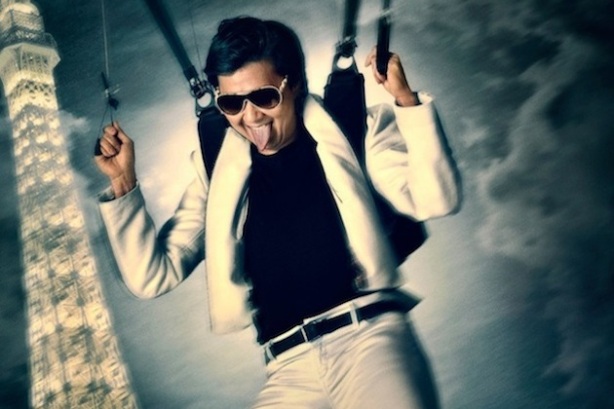 Ken Jeong can have my babies. I love this man. He is consistently entertaining in almost everything his appears in. This was HIS movie, make no mistake. Every scene he appears in was great. Especially his final scene. He elevated this movie beyond crap into watchable territory.

The final scene smells of a “Hail Mary” play, but it worked. It was the funniest scene in the film, and it damn near redeemed the entire movie. The problem are the 90 minutes before that final scene. Maybe 15-20% of Galiafanakis’ gags worked at all. Stu’s stuff was pretty weak, except when with Chow. A misfire. 4/10 , 5/10 at best.

Here’s something funny to wash away the bad taste.