In the late 90’s, myself and a few friends were avid comic book readers. Every Wednesday we would dutifully pick up our comics at the local shop, read them, and share quick reviews with each other. It was fun and we did it pretty much every week from 1996 to around 2005. We tapered off as some stopped reading, random bouts of apathy intervened, and some of us just lost touch with one another. As this blog has grown over the last 4 years, I feel a need to write more things for all of you to read. So, Comix this week is reborn. Comic books are one of the great loves of my life, and I hope that all of you enjoy this weekly jaunt into this amazing world. As with my movie reviews, this is not comprehensive. I cannot afford to read every comic, nor will I illegally download them, I respect the medium too much for that, but I don’t judge any who do. Every week there will be a “pick of the week”. I may do a year-end retrospective sometime around new year’s day. I use cover images in my reviews. These images are from various comic companies, such as Marvel, DC, and Image in today’s case. They own this stuff. I do this for fun, not money.Enjoy.

We have a little bit of catch up this week as I was out of town last week. Here we go!

Rick Remender gives us what appeared to be a riff on Bioshock, but was actually something a bit different. It is the far future, and humanity has retreated under the oceans to survive the expanding sun. A society thrives there where people of a certain bloodline can use these Iron Man style suits to do things. I don’t know what yet, as the series just started, but it is cool enough to give a few more issues. 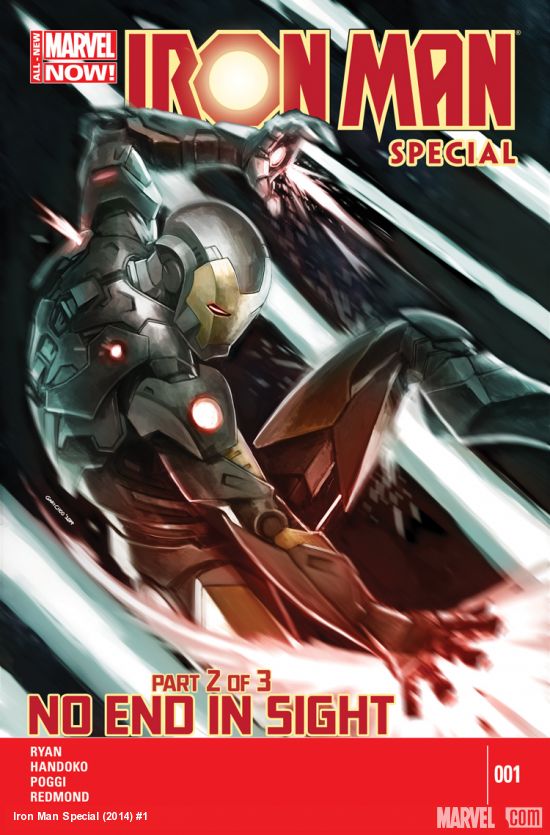 I had no idea what was going on in this one. It is an X-Men crossover that ended up in my pull list because I subscribe to Iron Man. It seems okay though. I won’t be reading part 3, but its okay. hehe. 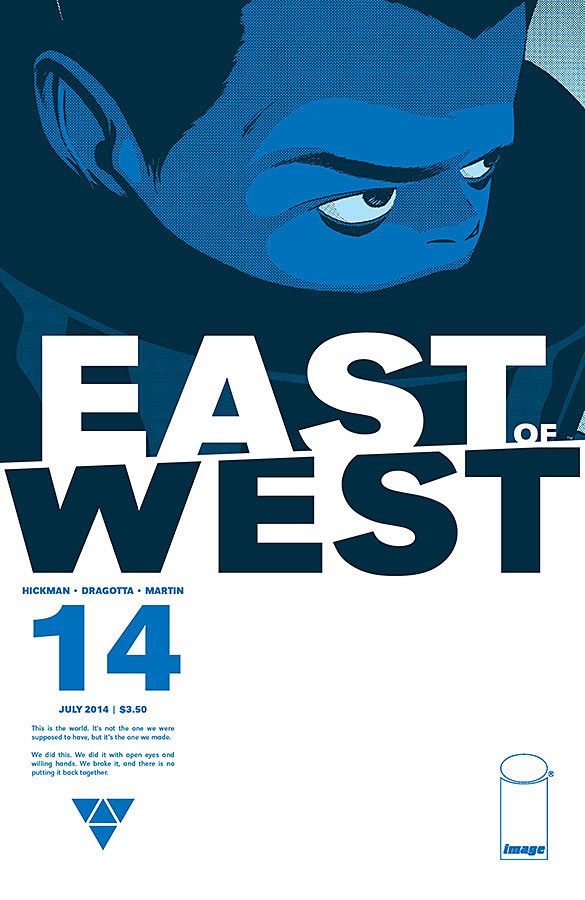 The Endless Nation, the highly advanced Native Americans are headed to war, and a new President of the Confederacy is needed. We follow the machinations involved as the Apocalypse approaches.

Captain America is in the far future of 50,000 years from now! Ultron, or what began as Ultron controls the universe. This might be a bad thing, not too sure, but Captain America slaps it with a virus anyway. hehe. An interesting jaunt through time. 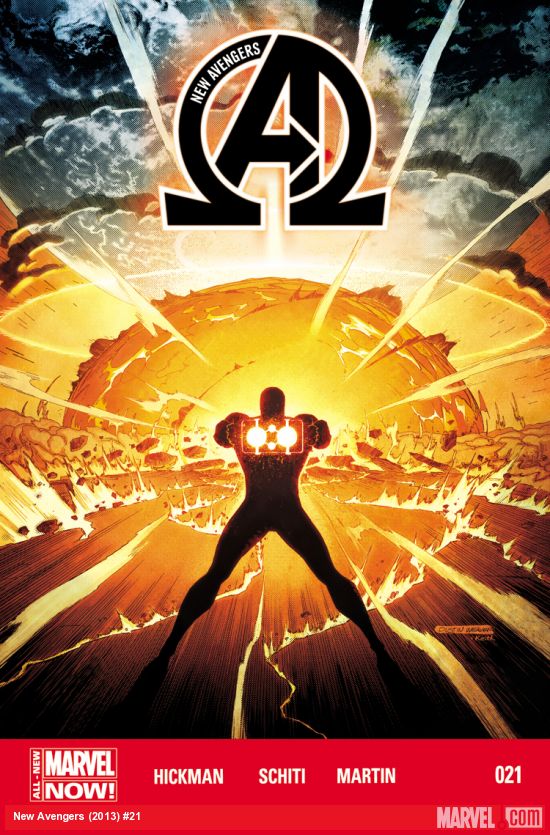 Damn. Namor just blew up a planet. To stop the latest “incursion” by an alternate reality, he uses the weapon developed by the Illuminati to blow up the world where that “Justice League” lived. All the other members refused to take the step and become murders. Namor had no such problem. Drama is about to happen.

I wish Gaiman did Sandman more often, but then I remember that it would not be as special. J.H. Williams knocks it out of the park again with his amazing art. This guy might be the best working right now. He takes chances like Steranko did back in the late 60’s. Very Psychedelic, but modern at the same time. This story seems to be heading towards the death of Morpheus. I hope it is not the end, but if it is- what a send off.

Small week, only 2 books. No pick of the week. Each were quite good.

Yup, the shit done hit tha’ fan. The Illuminati turn on each other in the fallout of Namor’s decision. Damn good stuff.

Wha?! Huh? In issue 19, there was a temporal explosion. This story takes place in that space. Doc Ock Spidey is transported to 2099 and in his attempts to get home, discovers that there is someone jumping through the multiverse killing off Spider-Men! He begins recruiting members to join his Spider-Army against this enemy! Spider-Man with 6 arms, and Spider-Man Noir are already here, as is Pavitr Prabhakar, the Spider-Man from India! This seems clever and fun, as Spider-Man should be. I will be following, if only to see Superior Spider-Man again.

This is a course correction for Superman. The New 52 reboot kinda wrecked one of my favorite heroes. DC has brought Geoff Johns, the man who saved Superman about 7 years ago, and John Romita Jr, Marvel Comic legend of a Marvel Comics family, makes his DC premiere. A great start. They seem to be making an effort to bring Superman back to where he belongs, at the Daily Planet, not “blogging”. These are the variant covers I chose to buy. Both wonderful.