Incredible as it is to believe, I have not been to the cinema in 3 months! The last movie I saw, my 399th, was Expendables 3 in mid- August. A few films have released that I wanted to see, but I never made it to the theater. I think that the overload of genre-related television had successfully created a singularity from which I cannot escape, lol. With all of the Warcraft hubbub, I am not sure if I will escape the home this weekend, but I need to try dammit! 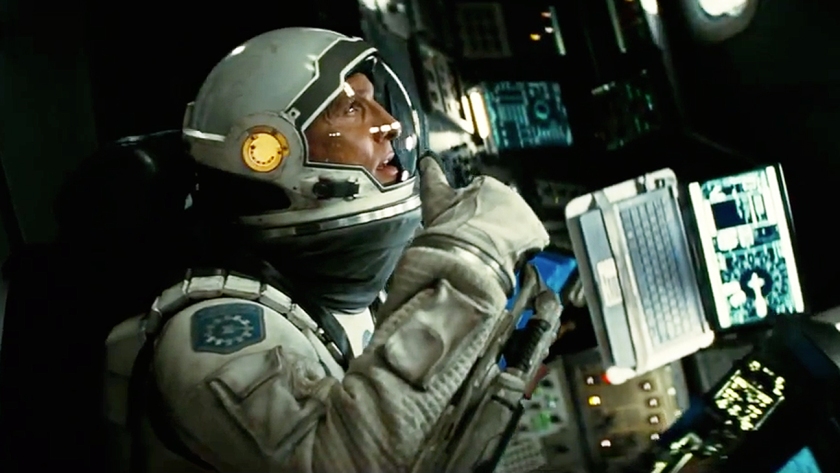 Interstellar: Hit or miss with many people. I may wait until netflix to see this one, despite a love of Nolan and McConaughey. The 3 hour run time does not help.

Dumb and Dumber to: Hard to stay away, honestly. This will probably be my 400th movie.

Hunger Games 3: November 20-I’ll be there 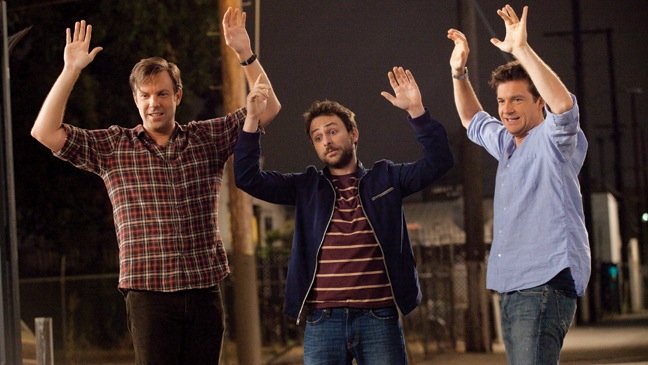 Horrible Bosses 2: November 26- Undecided at the moment, the original was pretty good and Charlie Day needs to be supported. lol. My wife does not care for It’s always Sunny, but she loves Day. 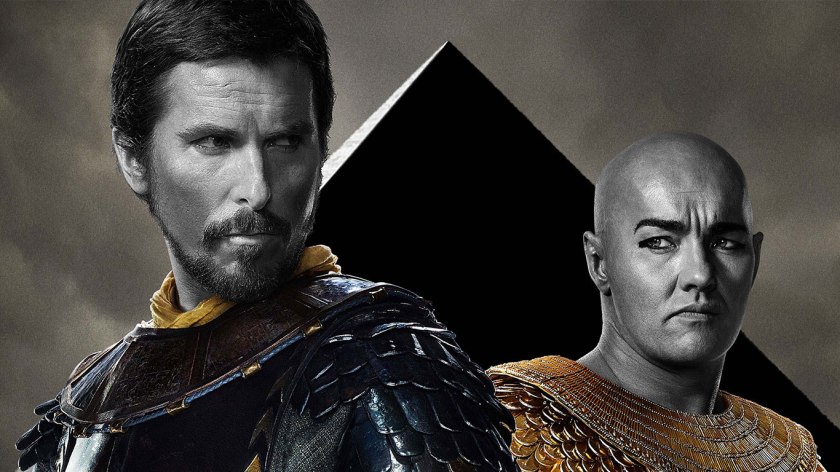 Exodus: December 12- Christian Bale as Moses. Joel Edgerton as Pharaoh. If I gave time to  Noah, I can squeeze in this. lol. Enjoying Prometheus WAY more than the average filmgoer, the phrase “Directed by Ridley Scott” still goes a long way with me.

Hobbit 3: The search for more money- December 17- I’ll be there to finish the journey. 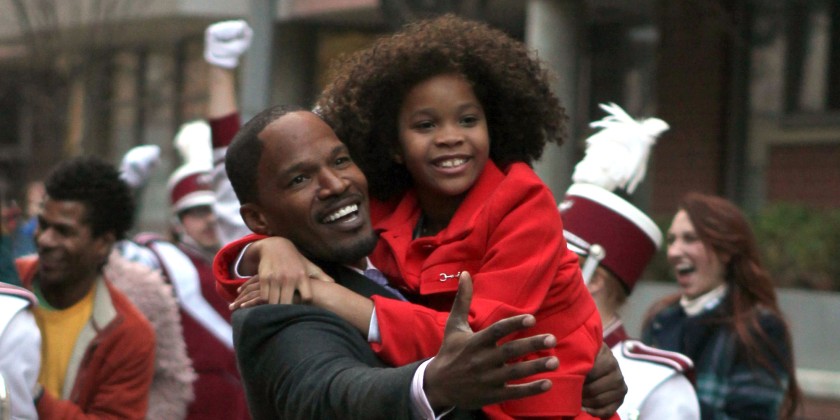 Annie: December 19- I admit, I am intrigued….BWAHAHAHAHAHAHA! No way in hell am I shelling out my hard earned cash on this unnecessary movie.

Christmas always sees several great releases to end the year. I have no interest in seeing “Into the Woods” Disney’s latest live action raping of a children’s story (all of the Brothers Grimm fairy tales at once), so that leaves:

Unbroken, a Cohen Brothers script directed by Angelina Jolie. I get a “too many cooks in the kitchen” vibe from this. The fact that the fist thing that appears in a google search is the theme song by Demi Lovato does not inspire confience.

The Interview: James Franco and Seth Rogen go to North Korea to kill Kim Jong Un. This will be seen.

Big Eyes: Amy Adams and Christoph Waltz. That’s all that need be said. My man crush and my lady crush on screen together. Luckily they are 2 of the better actors working today which means I won’t miss it. I try to not miss a Waltz film. (Still wishing to see Zero Theorem in theaters). Also featuring Danny Huston and Terence Stamp, this Tim Burton film looks to be… YES! A Tim Burton film without Johnny Depp, Helena Bonham Carter, or any Disney/childhood icons for him to desecrate! Give him an Oscar! lol.

That’s about all! Be back soon!