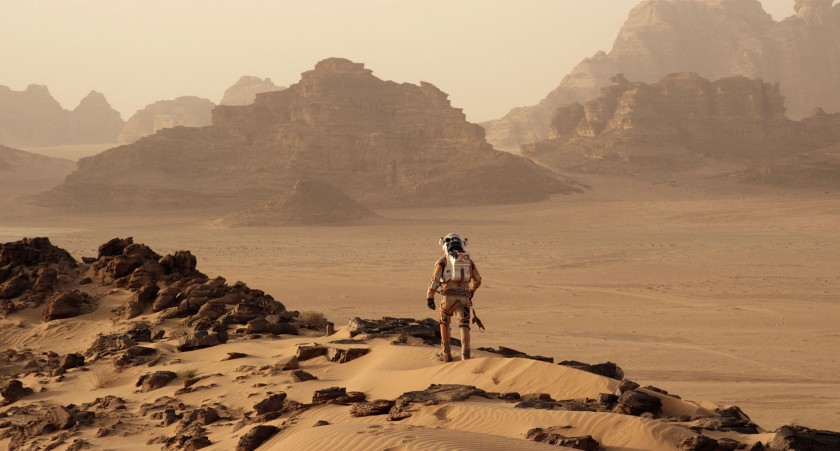 The 413th film I have seen in theaters.. 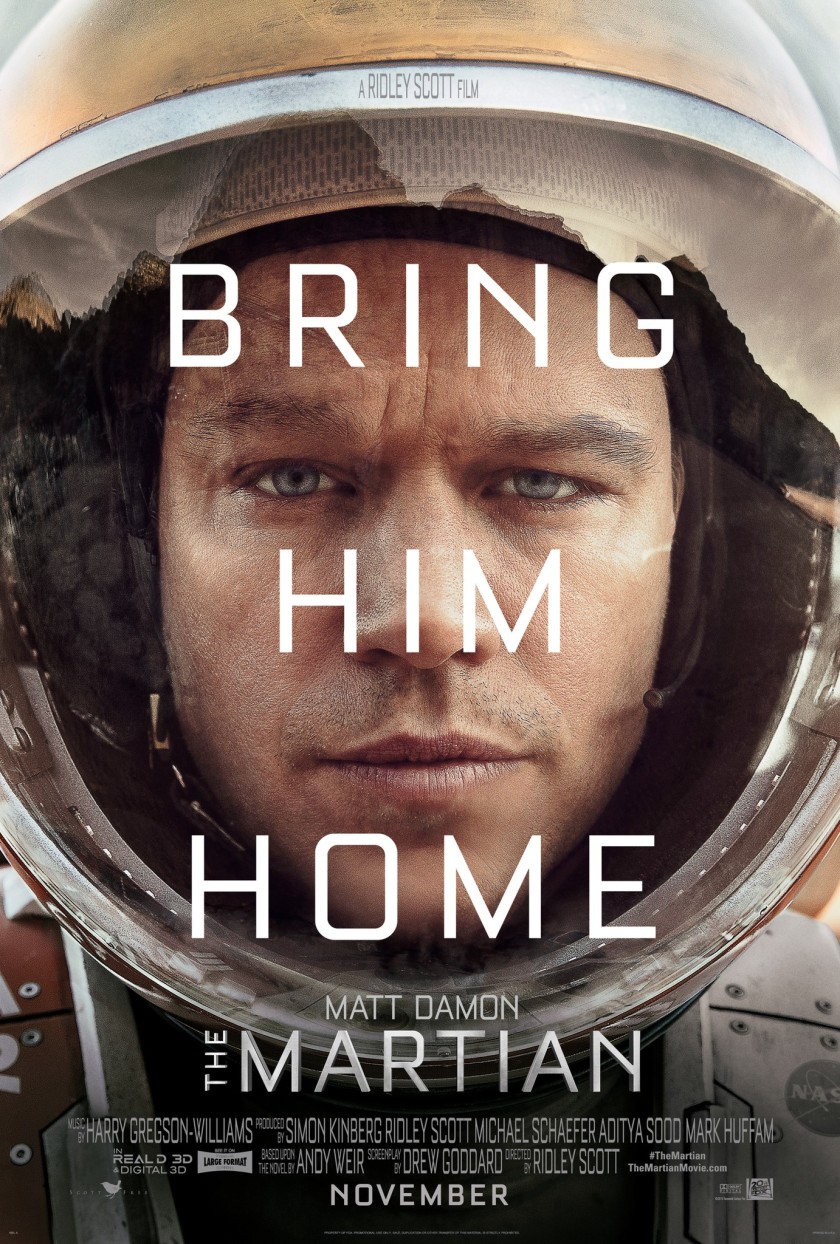 One of the better space films. The Best Mars film ever made.

The Ares III mission to Mars is humanity’s 3rd trip to the Red Planet. On Day 18 of their stay, a storm arises which forces the crew to abandon the planet and return to Earth. During the evacuation, Botanist Mark Whatney is injured and separated from the crew. Presuming that he is dead, they are forced to leave him behind. He must survive 561 days on Mars, alone, until a rescue can be attempted.

This is Matt Damon’s show. Whatney must survive in a place completely inhospitable to human life. He must also not go insane. I’d say that this is his best performance to date.

Chiwetel Eijofor is Vincent Kapoor, Nasa mission director. He is the primary mover and shaker trying to save Whatney on Earth.

Jeff Daniels is Teddy Sanders, Director of NASA. While not a bad guy, a great deal of the film’s Earth based tension surrounds his desire to not just save Whatney, but to save face with NASA and keep the space program going. He knows that failure could stop exploration for years, maybe decades. he is not sure if a rescue attempt would further this goal. Daniels did a good job, as always.

Jessica Chastain appears as Commander Lewis. She is the leader of the expedition that is forced to leave Whatney behind. Of the space based characters, hers is the only one to really get any development, but most of that is through Whatney being forced to listen to her Disco music while stranded. 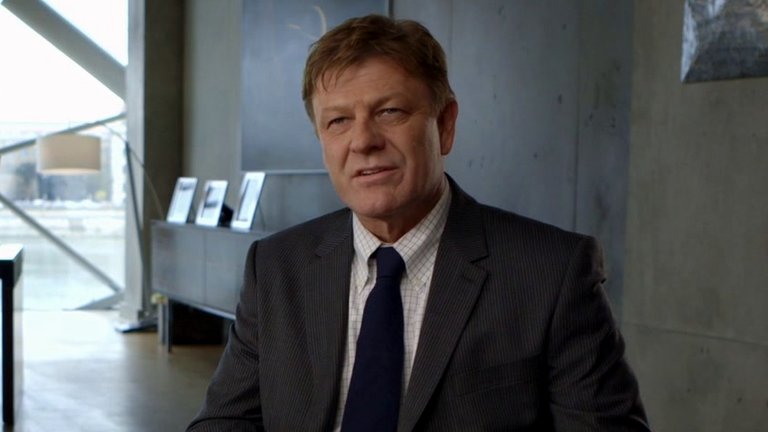 Sean bean survives!! The Council of Elrond gag was pretty good. He is also a mission director, who is willing to break the rules, and jeopardize his career, to save Whatney.

Donald Glover is Nerdy McStereotype, the guy that figures out how to save Whatney with the power of science.

Kristen Wiig appears here as a NASA spokesperson. While a serious role, the audience began to laugh the first time she appears on screen, and gave little snickers every time she showed up thereafter. Even when her character was asking serious questions, or simply having close up reaction shots,  many in the audience would laugh. This will be a major obstacle for her until she finds the Robin Willaims route to dramatic breakthrough- play a psycho.

One of Ridley Scott’s better films. Definitely the best Mars film ever made. When I stop to think of it, I can’t recall ANY serious mars movies. They are all either horror/action/fantasy films. This took the subject matter seriously, and took the science seriously as well. The humor never felt forced, Donald Glover excepted. One of the better science films.