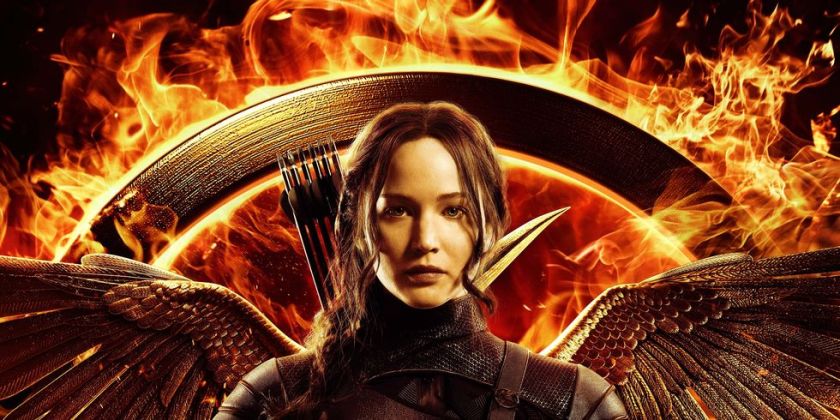 The 415th film I have seen in theaters…

This fantastic series comes to an end.

The rebellion against the Capital reaches it’s climax as Katniss and her friends join in the final assault on a city rigged with Hunger Games traps. That is it, and it works wonderfully. 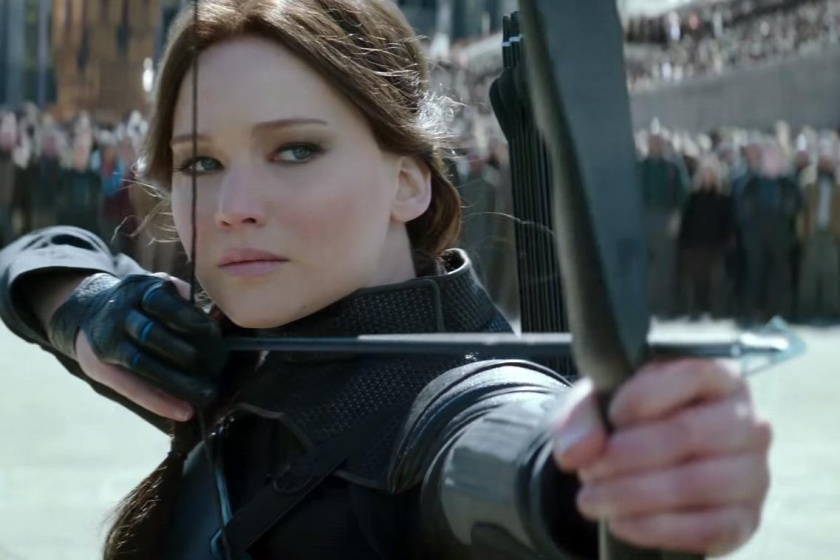 Jennifer Lawrence finishes her performance as Katniss. This was some fucking great casting. Start to finish, she rocked these films. 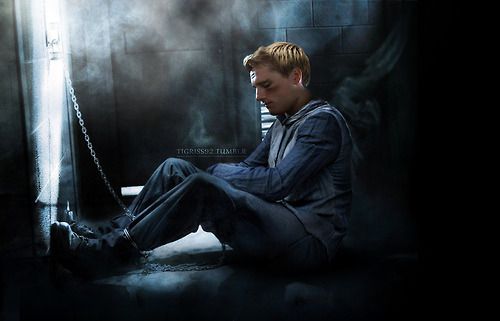 Josh Hutcherson delivers his best performance as Peeta. I did not care for this character is the first film, but he slowly made it one of the best.

Liam Hemsworth plays 3rd wheel in this. His Gale went from trusted friend to ruthless soldier. Fascinating turn of events.

Ah, Woody is great in everything. 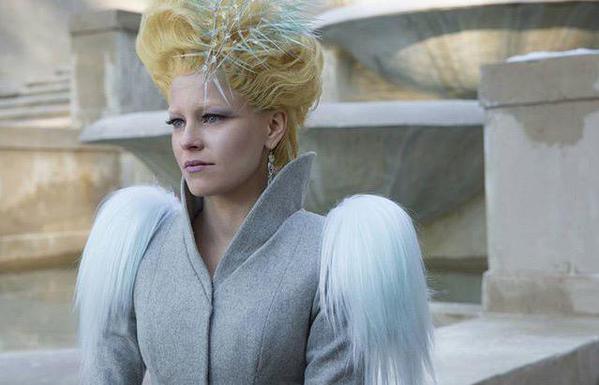 Elizabeth Banks you Lady Gaga-ish Effie. You were spectacular. I am sad this is the last time we see you.

Hoffman was one of a kind. One of the best of his generation. 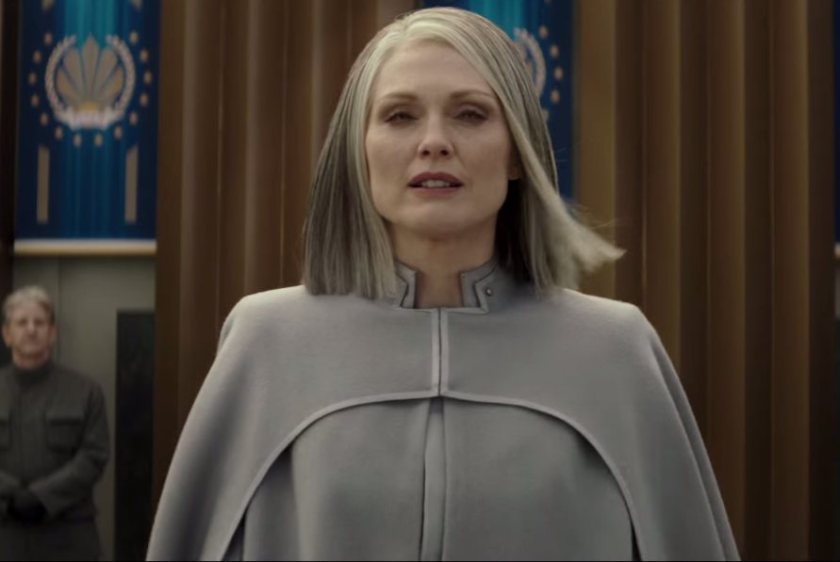 Another favorite of mine. Moore’s President Coin reveals herself as the ultimate evil in this one. Even eclipsing Snow. Fantastic end.

Ah Sutherland. I am continually happy he got such a sweet role at this stage of his career. He sold the hell out of this.

Although he was once again relegated to ONE SCENE, I think we can all agree that Flickerman went on to rule Panem as it’s first Emperor.

Phenomenal finish. I can’t think of anything bad to say about this one. Not the greatest, but one of the best of the year.