Hello, and welcome to inaugural Daily Skinny! In this, I will pick the stories of the day that I feel are worth repeating, and my ideas on them.

Star Wars: The Force Awakens is continuing it’s insane run at the box office. By the end of day yesterday, it was #3 on the Domestic film charts (US & Canada) for all time with 652 million. That is only 200K behind the total of Jurassic World for 2015, within the margin of error. Worldwide, TFA stands at 1.3 Billion. It is still a ways off from the record (2.7B) but it will hit 2 Billion easily in the coming weeks, meaning it will be at least the 3rd highest grossing of all time. This is absolutely outstanding. This movie deserves all the accolades, and money, being tossed at it.

Star Wars creator George Lucas had to walk back comments he made to CBS’ Charlie Rose comparing the selling of Star Wars as selling his kids to white slavers.

“I sold them to the white slavers that takes these things, and [haha]”

He is now claiming he “misspoke”.

We leard of the loss of two great entertainers today.

Wayne Rogers, best known as Dr. Trapper John on M.A.S.H. passed away after complications with pneumonia. he was 82. 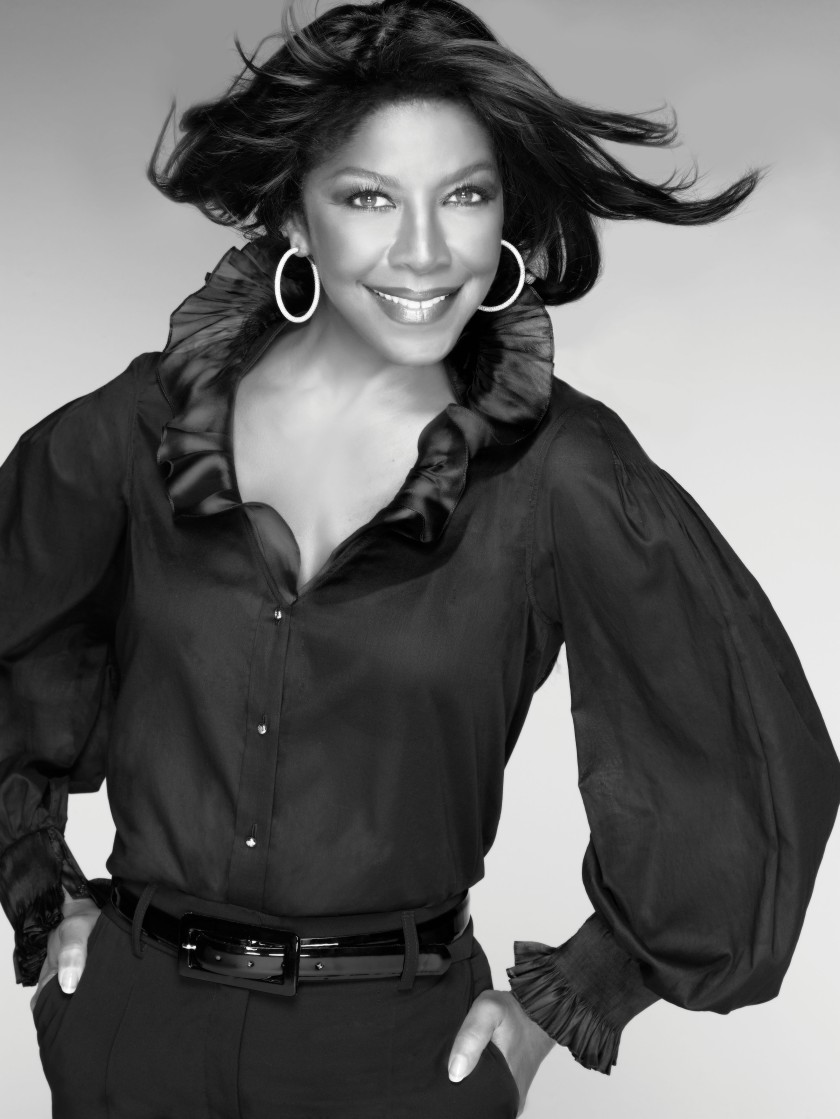 Natalie Cole, singer and daughter of Nat King Cole, passed away at the age of 65 due to congestive heart failure.

I spent many a day watching M.A.S.H. as a kid, and still watch it today. While I prefer the later “preachy” seasons, Trapper John was a great piece of those early days.

Natalie Cole struggled for a long time with drug and health issues. She was a wonderful singer.

I hope they both find some peace.