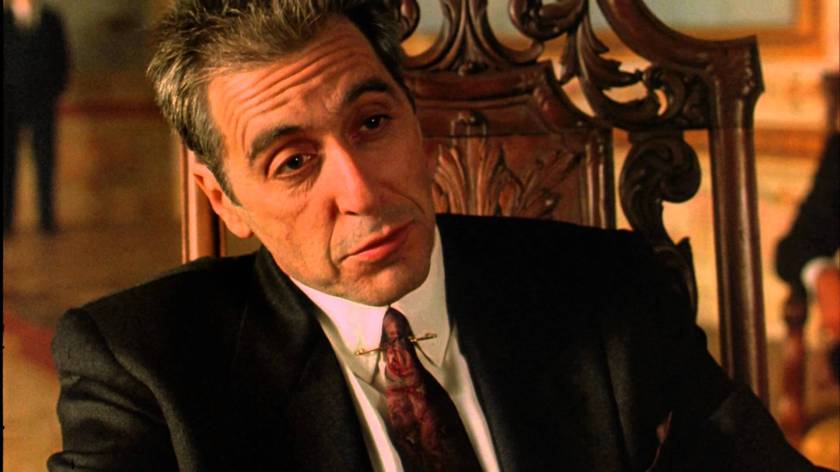 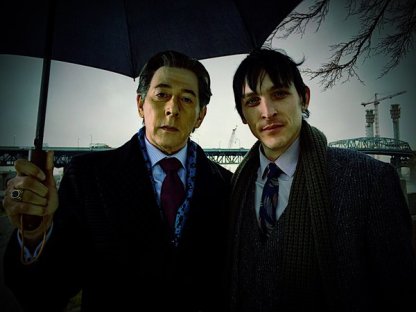 This picture was tweeted today of Paul Reubens (Pee Wee Herman) returning as the father of Oswalk Cobblepot (The Penguin) on Gotham. He famously played the same character in 1992’s Batman Returns. With Amanda Pays and Mark Hamill returning as thier 90’s characters on “The Flash”, I can’t wait to see who pops up next!

I came across this video today. It is worth your time, and it happens to share my views on an underrated classic: The Godfather Part III. I always enjoyed the operatic nature of the film, and how its story the not the glorification, and amassing of power, but the consequences of living a criminal life. The P2 Vatican sub-plot worked as well.

Producer Robert Stigwood has passed away. He was prolific in the 60’s and 70’s with his notable producing with “Cream” and especially with The Bee Gees. His film work on Grease and Jesus Christ Superstar garnered high acclaim. Sgt Pepper’s Lonely Hearts Club Band… did not. It still holds a strange place of endearment to me. Some of those covers were fascinating. George Burns’ Mr Kite, and Steve Martin’s Maxwell’s Silver Hammer are standouts, while Come together by Aerosmith was awesome.