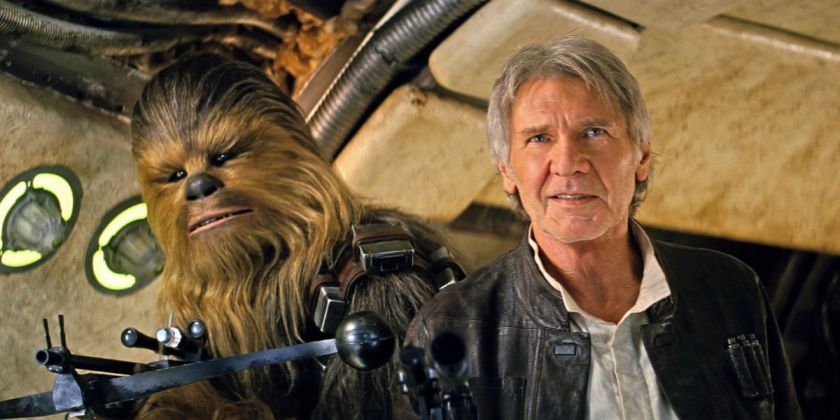 The day has arrived. Star Wars: The Force Awakens has overtaken Avatar to , quite rightfully, claim the #1 Domestic Box Office spot with $764,408,684. Back in 1999, there were high hopes that Phantom Menace could do it, it never did. Now Star Wars is once again on top. I’ve seen it 5 times. My 6th is this weekend.

We continue with the Star Wars news with some information on TR-8R, the badass Stormtrooper that battles Finn during the battle of Takodana. After some douche claimed to be the guy in the suit, we now know that Liang Yang was the stuntman in the suit. They have even given him a name “FN-2199”. Close in designation to “FN-2187/Finn”, 2199 was in the same battalion as our hero, hence the TRAITOR! 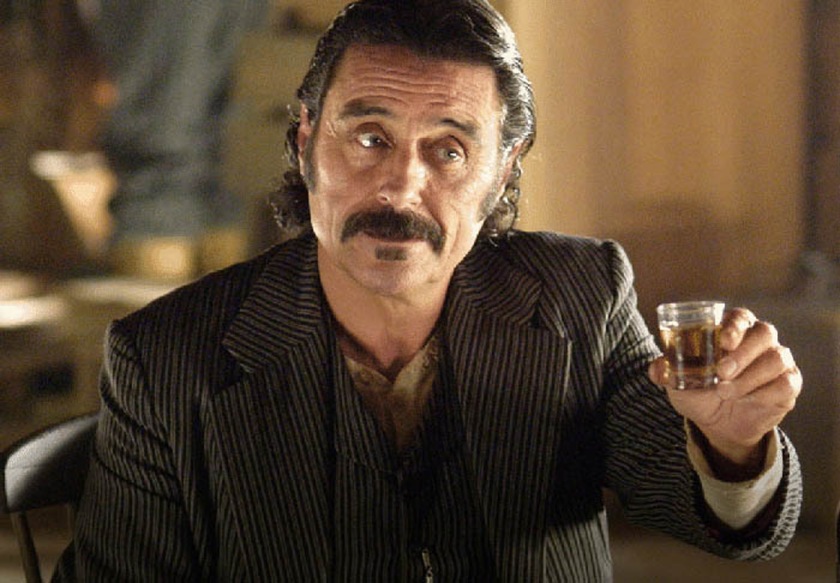 Amazing news from HBO today! Deadwood, the amazing Old West series is returning in the form of a movie! No details are available yet, but it is hoped that Al Swearengen returns with his eloquent use of profanity. C*cksuckers.

The now completed “Pee Wee’s Big Holiday” will premiere at SXSW festival in March! Shortly thereafter it will appear on Netflix. I am amazed at the re-watchable value of the old Pee-Wee’s Playhouse. It is a thing of beauty, and I cannot wait to see our old friend again!

I’ve been going out of my way to avoid this, but I must now mention it. Full(er) House will be showing up on Netflix at the end of February, and I will be watching (ugh). I enjoyed the old show as a boy, and have to peek back in to see what these characters are up to. 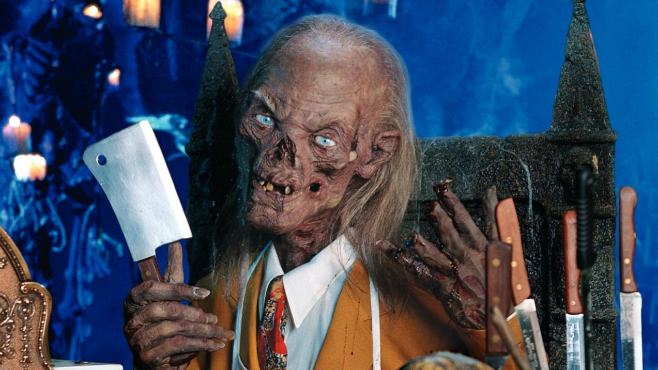 News came down that Tales from the Crypt will ALSO be returning, although on TNT this time around. It will be  “curated” by M. Night Shama-lama-ding-dong, a director I have a loaded past with. Let’s hope he does this classic series some justice…and DO NOT redesign the Crypt Keeper!

News came out a while back that Sylvester Stallone would be returning as John Rambo in Rambo 5. Then the project morphed into a TV show with Stallone fighting bad guys with Rambo Jr. Now, thankfully, Sly has announced that he is done. No more Rambo for him, as age has caught up to him. Rambo 4 was 100X better than it should have been, and it gave Rambo a great end. I am happy they are allowing him to stay retired.