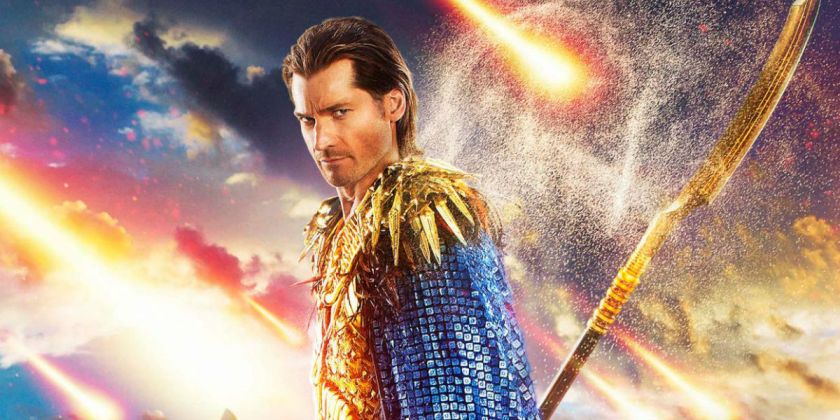 The 423rd film I have seen in theaters…

The Egyptian pantheon gets the “Clash of the Titans” work-up.

Thousands of years ago, Osiris is about to crown his son, Prince Horus, as King of Egypt. During the ceremony, his jealous uncle Set kills Osiris the King and plucks out Horus’ eyes. Horus teams up with a young thief to defeat Set and free Egypt. 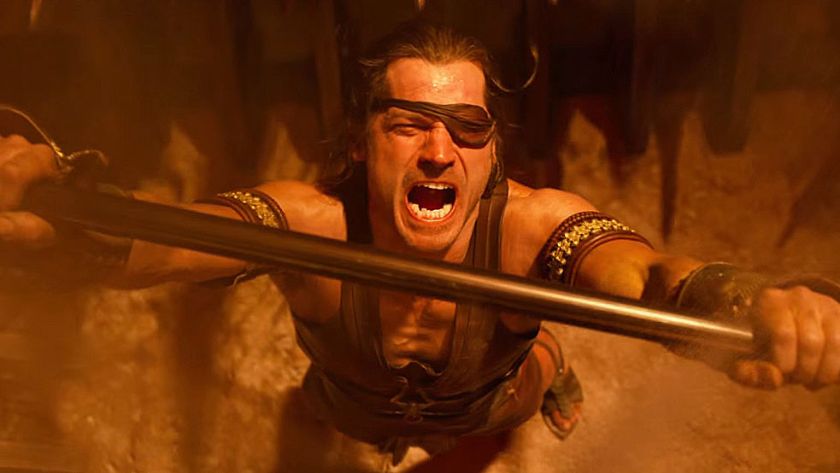 Nikolaj Coster-Waldau is Horus. He delivered the best performance in the film. A badly written film.

Brenton Thwaites is Bek, the young thief who is trying to save the life of his girlfriend. I wanted to slap him every time he spoke. Terrible dialogue, worse delivery.

Elodie Yung is Hathor, Goddess of love. In actual mythology she was the goddess of fertility and womanhood, beauty, music, and mining. Not love. For a performance of “Love” she was fairly wooden and wasted no time screwing Set while her true love, Horus, was deposed.

Courtney Eaton is Zaya, Bek’s love interest. Her amble bosom was the best part of the movie. She went from Mad Max Fury Road to this. 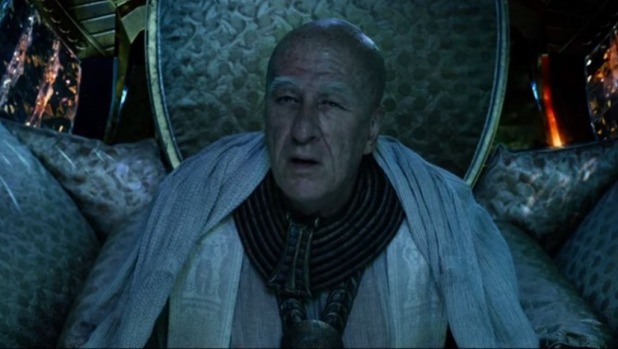 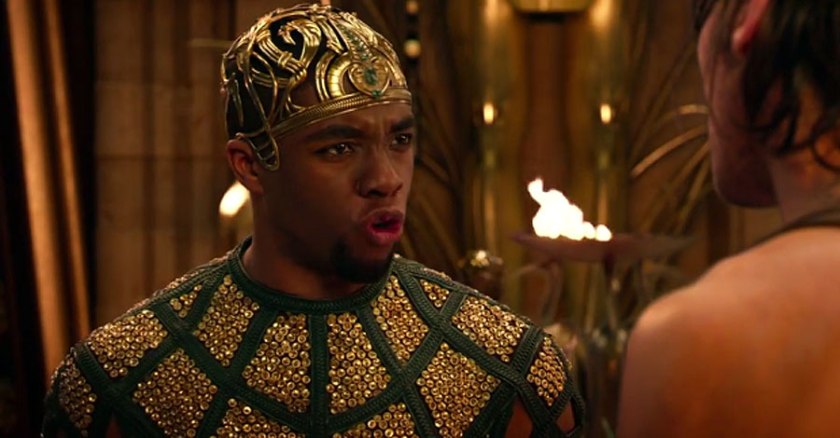 Chadwick Boseman’s portrayal of Thoth, my personal favorite of the Pantheon, was the worst of the bunch. HE WAS TERRIBLE. This was my first time seeing one of his gigs, and I am now scared for his turn as Black Panther in Captain America Civil War. The mispronunciation of “Thoth” shows how little research was done in this.

I was really pulling for this one, but it fell far. The Osiris myth is one of, if not THE, central stories of Egyptian myth. They treated it as a throw away line. The performances were bad, greatly influenced by the weakness of the writing. the CGI was okay for a few years ago, but not quite up to snuff. I am not even sure how many sets this film built. It seemed to be entirely green screen. So disappointed.