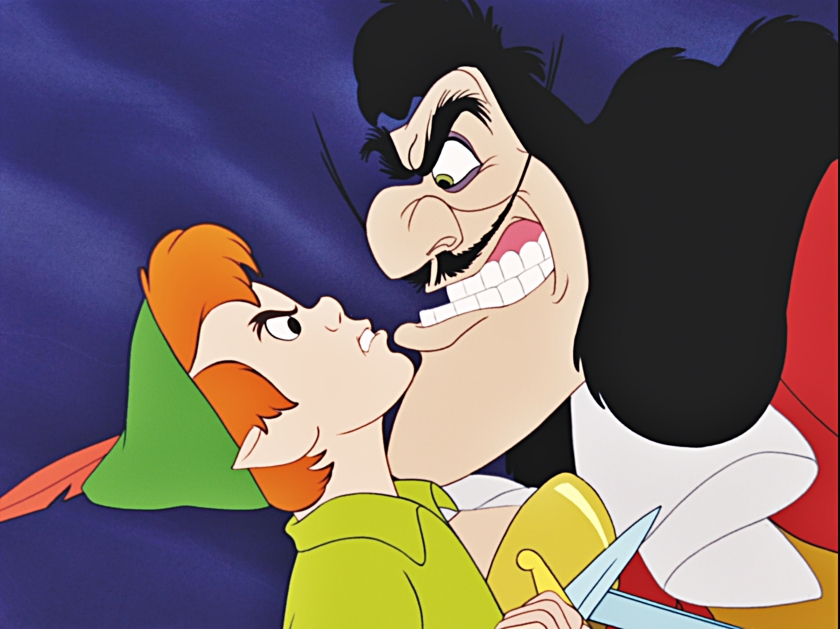 The 3rd film I have seen in theaters…

The last major release of this Disney classic

Wendy Darling and her brothers are wisked away to Never never Land by Peter Pan. There they meet Tinker Bell, The Lost Boys, and battle the infamous Captain Hook.

This featured some good voice actors, some had long careers, other died young. There are two stand outs though: 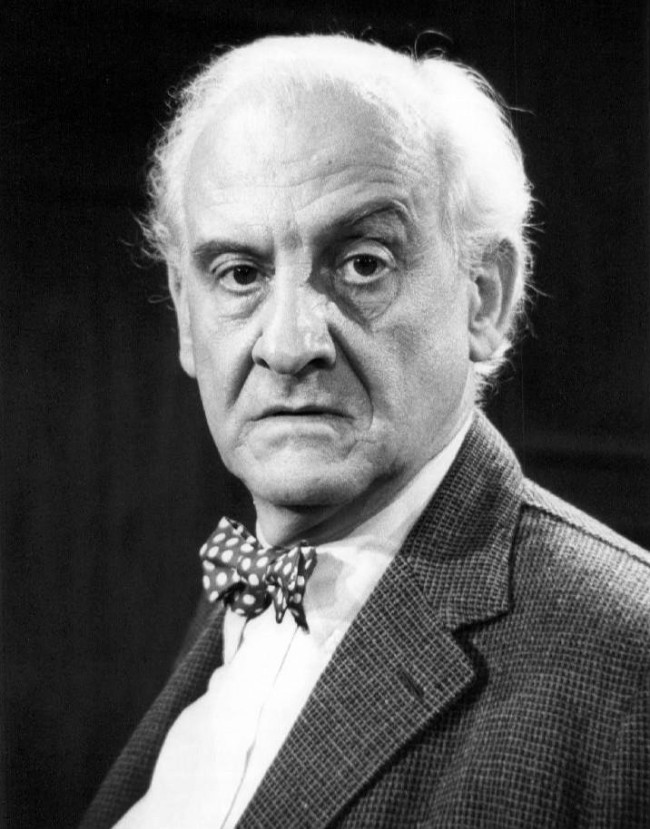 Hans Conried was the voice of Captain Hook. This was one of the more prolific voice actors of his time, but he also had some great TV roles. He passed in 1982. 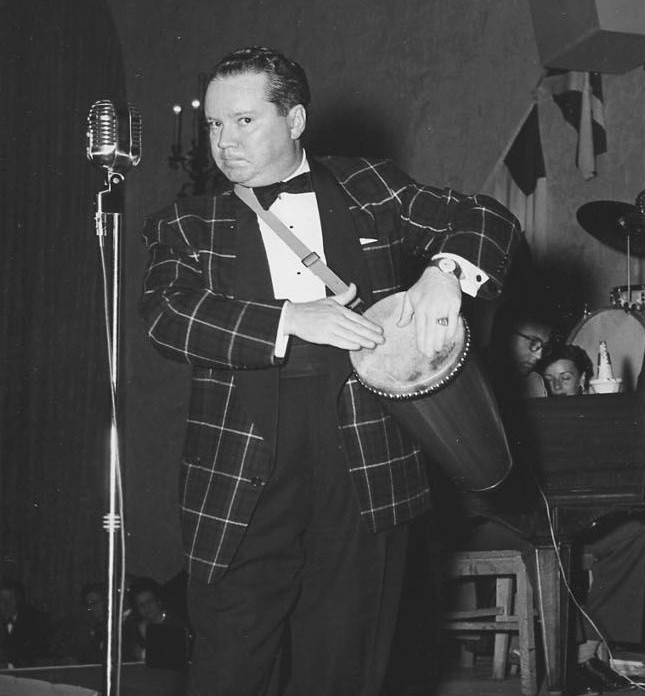 Bill Thompson provided the voice of Mr Smee. This guy was one of the better voices of his time, often immitated. His work was best encapsulated in his portrayal of this guy:

There, you all know his voice now.

This is one of the classic “must-see” Disney films, but I feel it is a lesser one. It is a classic, to be sure, but it was not one of my “go-to” cartoons as a kid. Captain Hook was the bomb though. “I’ll get you Peter Pan!”