The 426th film I have seen in theaters…

The sort of movie I did not think they could make anymore.

Russell Crowe is Healy, the guy you call when you need someone roughed up. A perfect foil for Gosling. 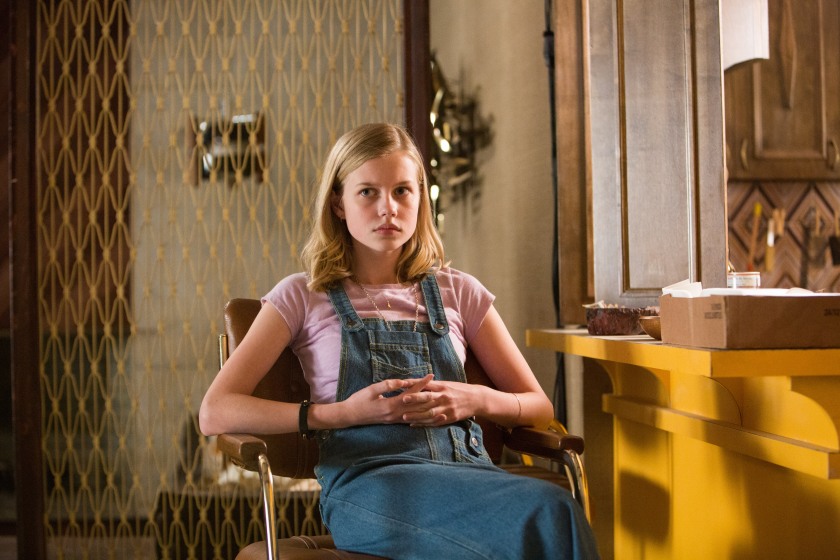 Angourie Rice is March’s daughter Holly. In many ways, the brains of the operation. 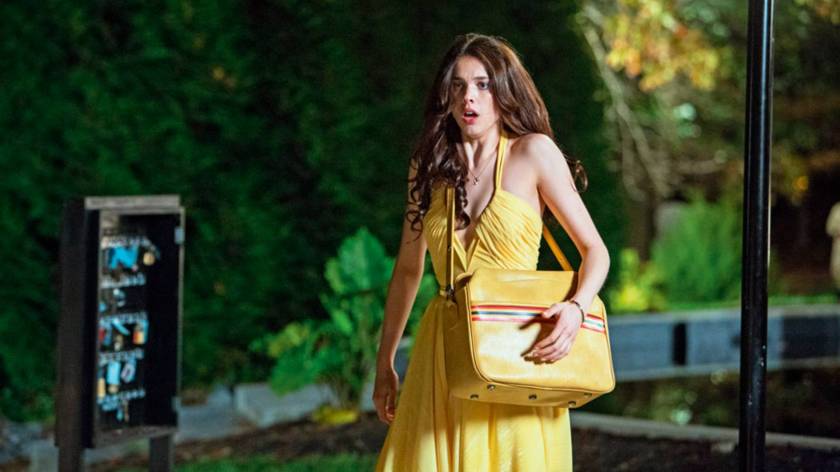 Margaret Qualley is Amelia, the woman being hunted by the hit men. She is blessedly annoying as a socially minded girl in the 70’s.

This is, quite simply, a great movie. The script is tight, Shane Black is at the top of his form as a film maker, and the cast was perfect. Please see this. We need more movies like this.