The 9th film I have seen in theaters…

The McCallister family is going on a christmas vacation to Miami and they, you guessed, lost their son Kevin. They arrive in Florida, and he ends up in New York. he checks into the Plaza Hotel and racks up major charges on his dad’s credit card. He gets frightened by an old person, only to later discover they are nice. The Wet Bandits, now sticky, run into Kevin and once again try to murder him. They of course run into a labyrinth of mayhem of kevin’s devising, and are arrested. 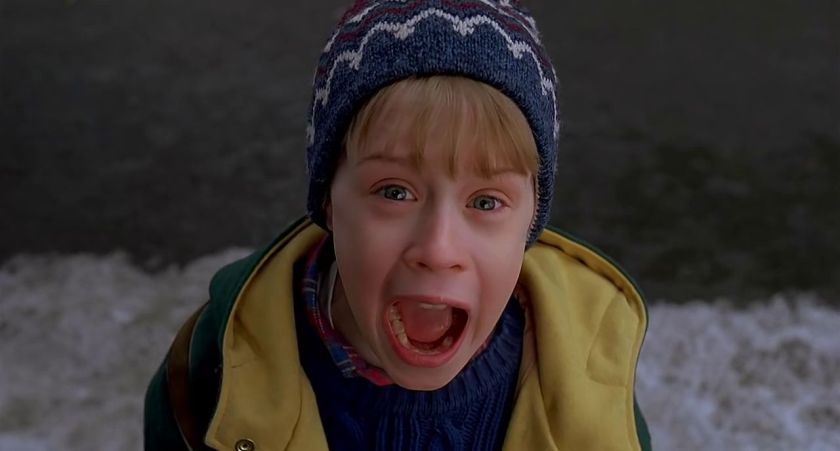 Macaulay Culkin returns as Kevin, the jigsaw murder as a youth. He once again screams.

Joe Pesci and Daniel Stern return as Harry and Marv. Harry pretends to swear a lot, and Marv screams hilariously. Both are serious injured. 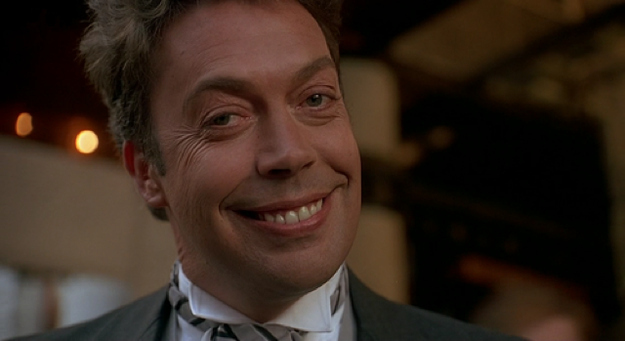 The real stand out in this film was Tim Curry as Mr Hector, the concierge of the hotel, and foil to Kevin’s shenanigans there.

Rob Scnieder is here as the greedy bellhop.

The less said about Donald Trump, the better. However, despite one’s political leanings, Trump WAS New York in this era.

This movie is not good. It’s okay. This is where 13 year old Superponte began to develop a sense of taste. I realized that this was a carbon copy of the first film, just with a bigger budget. Its a fun movie, and was a pop culture force in it’s day. They were wise to stop the McCallister story with this one though.