Season Six of Game of Thrones ended last week in spectacular fashion, with a tremendous Wildfire explosion that took out many named characters, and huge developments in the North and across the Narrow Sea. The question now stands- where is this crazy train heading?

Daenerys has now allied with not only the Unsullied and Dothraki, but also the remnants of House Tyrell, the Greyjoy fleet of the Iron Islands and the Martells of Dorne. The death of Queen Margaery, incredibly popular with the commoners, will have repercussions for Queen Cersei. Up until now, there was a legitimate heir to the throne in power- Tommen. With his death and the assumption of the Iron Throne by his mother, this chain was broken. The Lannisters were not in the line of succession. The Grand Council was not called to choose a new leader. This means that having the daughter of the last Targaryen king arrive in Westeros won’t be as unwarranted as before the events of the last episode. The sympathy for House Tyrell will be at an all time high. One thing we can all agree upon is that Cersei’s reign will not be a peaceful one, but it will be a short one.

Cersei’s transition to evil queen is now complete. She has destroyed her enemies and is now at the top of the food chain, but for how long? We know that the threat of Daenerys and her allied force is coming for her. Likewise, the action in the North will mainly be to prepare for the invasion of the Night’s King. This takes King Jon out of play for the action in the south. Despite this, I don’t see a way for Cersei to hand around much past season seven. 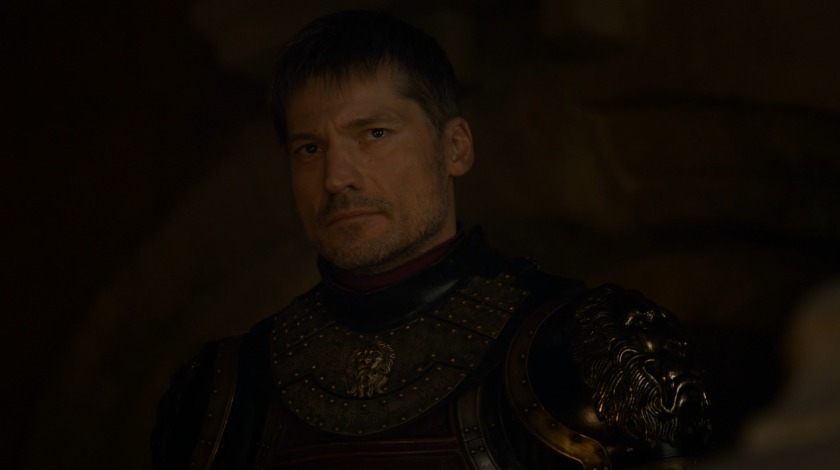 Jaime Lannister began this story as the “Kingslayer”. I now have no doubt that he will end it as the “Queenslayer”. From the backstory, we know the reason Jaime assassinated King Aerys II. The mad king was on a rampage, killing without abandon and increasingly losing his sanity. As the armies were at the gates of King’s Landing, Aerys ordered the caches of Wildfire were to be lit, essentially destroying the city, the invading army, and all that were in it. This was too much for Jaime, leading him to strike down the King. Fast forward 20 years, and we see Jaime return to King’s Landing. What does he see? He sees his sister blowing up the Sept of Baelor, Westeros’ Vatican, killing not only her enemies, but many innocents as well. Yes, she completed Aerys’ plot. He now finds himself in a position where he knows that his sister, his lover, has lost her mind. When put into this place, Jaime tends to do the right thing, despite his nature. In this case, the right thing is to kill Cersei. The prophecy that her young brother will kill her begins to take shape as Jaime is the younger twin. I have a suspicion that he will not survive this murder. They came into the world together, so will they leave it.

Jon Snow is now King in the North, and he has rallied the northern houses to his cause- shoring up defenses to prepare for the zombie invasion. While Littlefinger is clearly plotting to take out snow and replace him with Sansa, I do not thing she will give in to this. He is underestimating what she has been through. She will not forget the rape at the hands of Ramsey. She knows who gave her to that monster…the north remembers.  Despite this,  I suspect Jon will stay in the North until the final battle comes, but there is one thing that could bring him south. 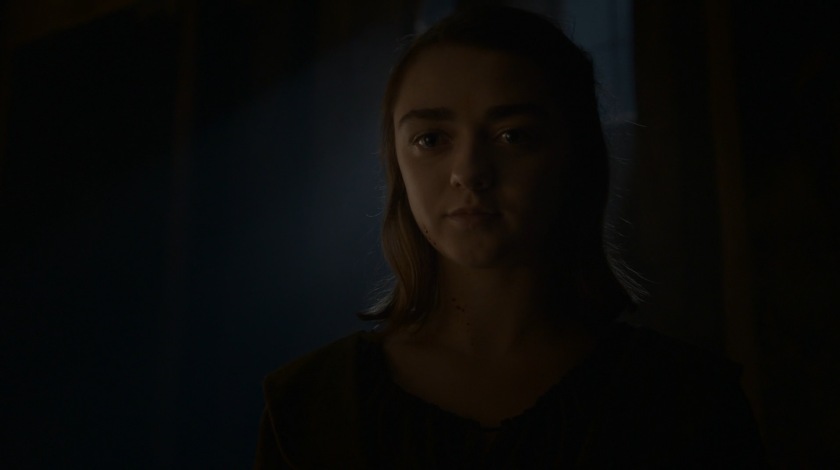 Arya is now an assassin- and a good one. There are not many left on her kill list. The last major name is Cersei. I think she will make an attempt on her life, but fail. Arya being captured by the Lannisters would be more than enough to get Jon marching south to save her. He’s already proven he will do it for Rickon. This could lead to an alliance between Jon and Daenerys to take out Cersei. Another person could come to Arya’s aid as well- Sir Sandor Clegane, the hound. This would give the show the opportunity to hold the long rumored Clegane-bowl. 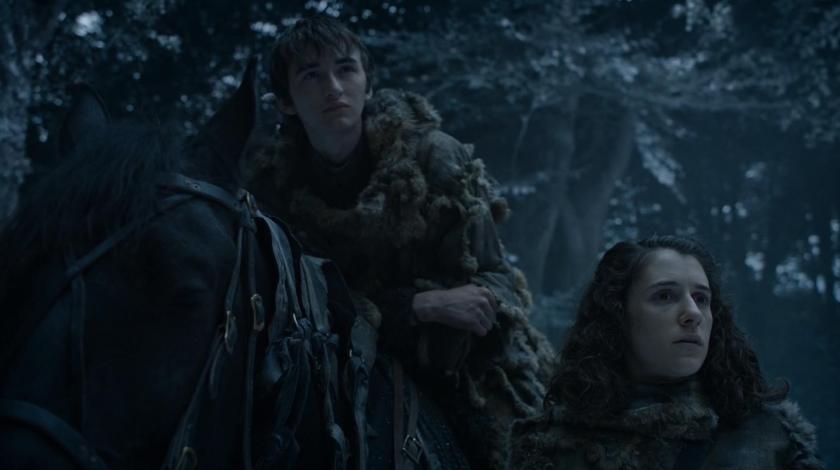 There are many pieces on the board which I cannot for the life of me figure out the future of. Sam and Gilly are one of these. Their scenes seem to add very little to the ongoing story. I can only assume he will somehow become the new lord of House Tarly. Also puzzling is Bran. His green-seeing has allowed the truth of Jon’s parentage to be revealed. I am not sure what being the three-eyed raven will do going forward. His powers have not been defined enough. Also we have the Iron Island fleet of Euron Greyjoy, who wants to marry Daenerys and kill his niece and nephew.

Well, that’s my recap on where things stand, as well as where I see it all heading. It’s going to be a long wait for season seven…