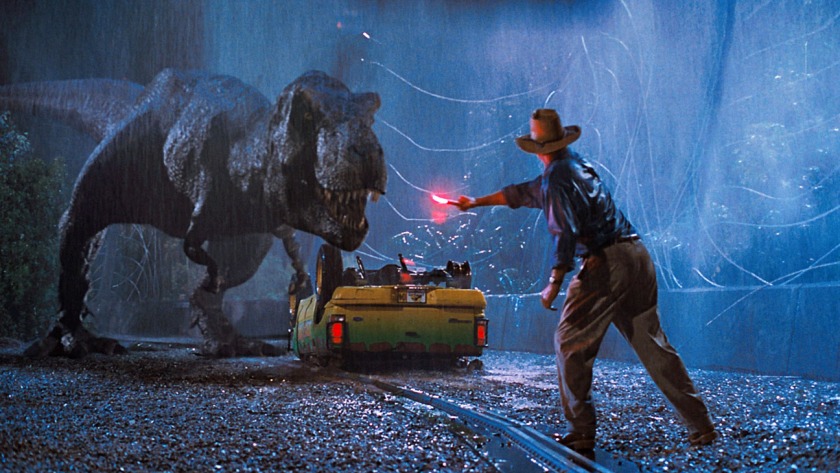 The 10th film I have seen in theaters… 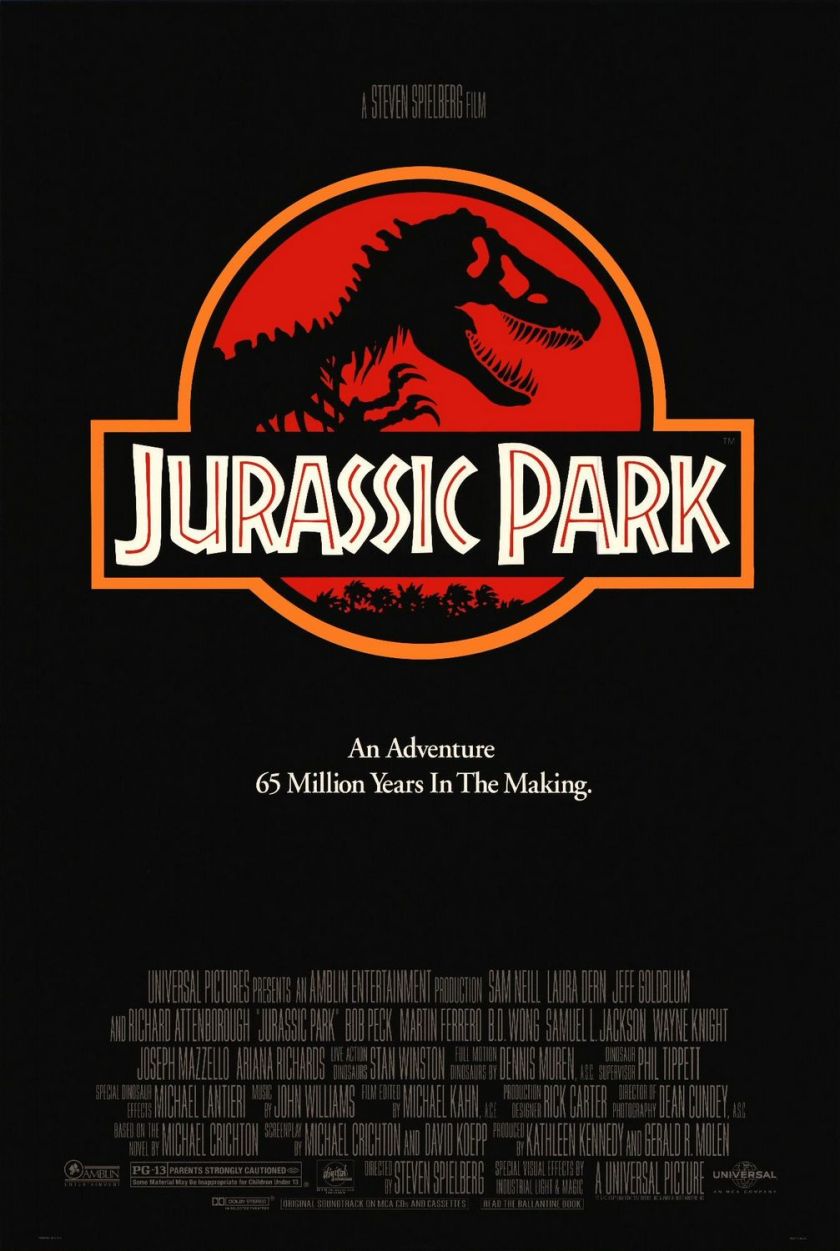 Billionaire John Hammond invites Archaeologists Alan Grant and Ellie Sattler, Mathematician Ian Malcolm, and his grandchildren Tim and Lex, to a mysterious Island in Costa Rica. There he unveils his grandest venture- Jurassic Park! A Theme park populated by REAL dinosaurs, created in a lab. The adventure starts off fun until the power goes out, and the animals escape… and eat people. 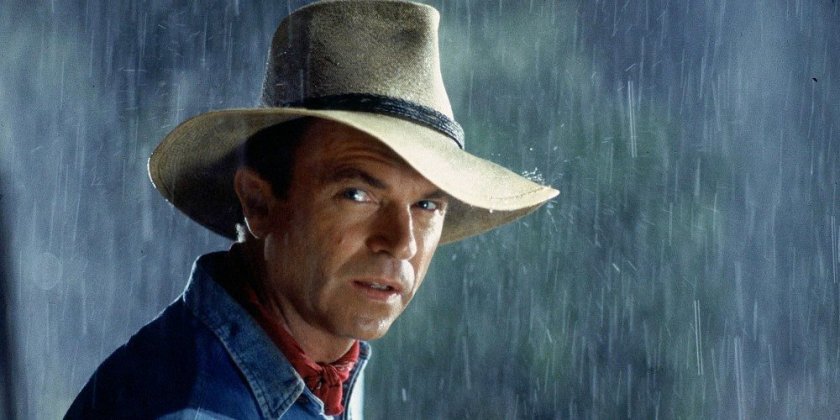 Sam Neill staked his claim to film history as Alan Grant. The best Indiana Jones that’s not Indiana Jones. He would go on to a string of great roles such as “Event Horizon”,”In the mouth of madness” as as Alan Grant in Jurassic Park III. One of his better roles as in “The Dish”, a movie about the Australian Satellite dish that broadcast the moon landing. He will next be seen in THOR: Ragnarok! 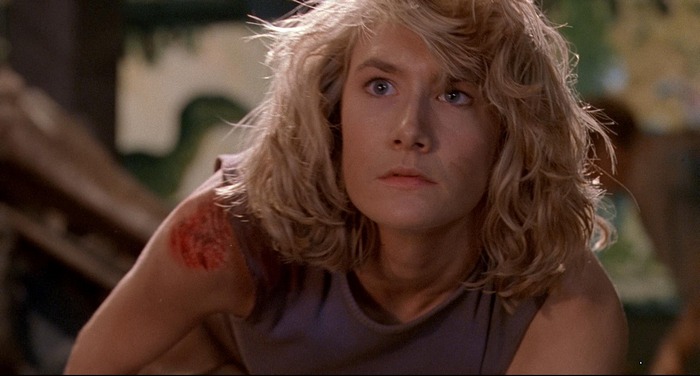 Laura Dern, a member of true acting royalty, plays Ellie Sattler. She’s had several good roles since then, notably on television on the momentous episode of “Ellen” where she helps Degeneres come out as gay. She can next be seen in… STAR WARS EPISODE VIII!!!!!! Holy crap! 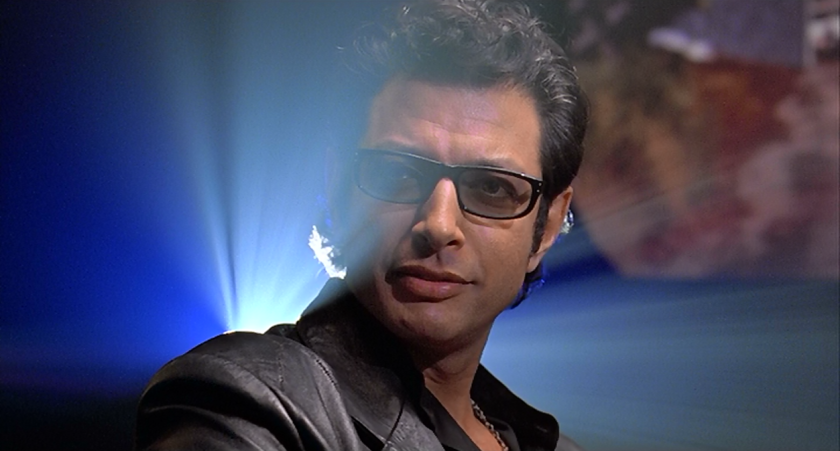 It was very difficult to choose a photo of Ian Malcolm. This one looked cool, but Jeff Goldblum seemed to become a meme generator for this film. He is one of the best actors of his generation, truly. He’s is not the sort of actor that vanishes, and morphs into characters, although he can. He is the master of being “Jeff Goldblum”. This is a surprisingly difficult thing to do, and only a select group have really become famous for this while still being amazing actors. He has worked steadily since 1993, starring in the Jurassic Park sequel and notably in Independence Day, one of the biggest films of the 90’s. he also less notably appeared in the sequel to Independence Day. He will next be seen in… THOR: Ragnarok?! The JP crew is doing good in the 2017. lol. 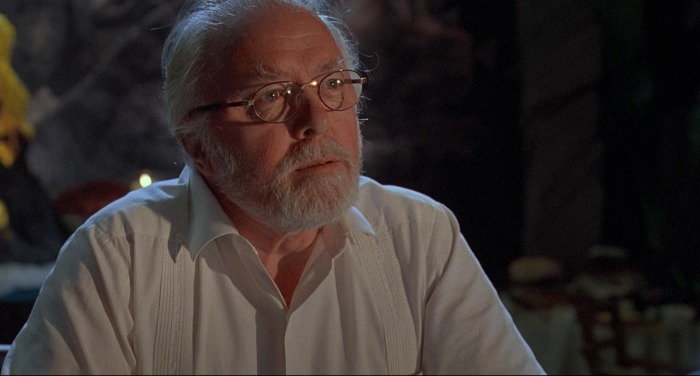 Richard Attenborough plays Hammond. This was an actor who led a great life as an actor, and more so as a Director, Gandhi being the best of the bunch. He played Santa Claus in the surprisingly good remake of “A Miracle on 34th Street”. He passed in 2014 at the age of 90. 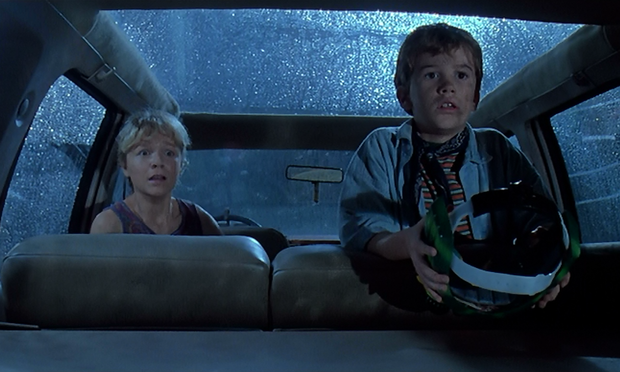 Ariana Richards and Joseph Mazzello play Lex and  Tim. It’s not easy being a child actor, but Spielberg excels at bringing out the best. These two carry large segments of the film and add a real sense of danger to the proceedings. Richards grew up to be a painter, and Mazzello is still an actor, notably in “The Pacific” on HBO. 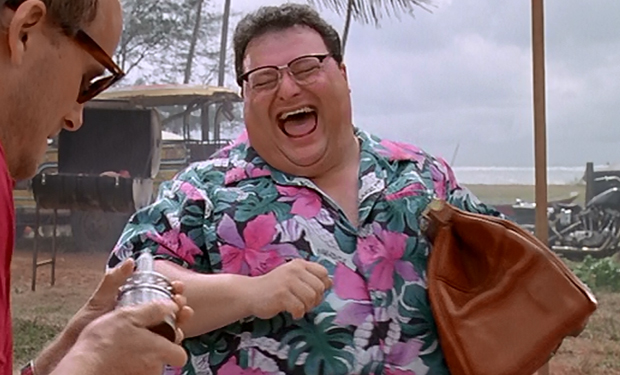 NEWMAN himself! Wayne Knight was at the top of his fame in this period. he had Jurassic Park, followed shortly by Seinfeld. He’s not had as many high profile gigs since then, but he’s been working steadily. He was damn near perfect in this as Nedry, the traitorous computer nerd. 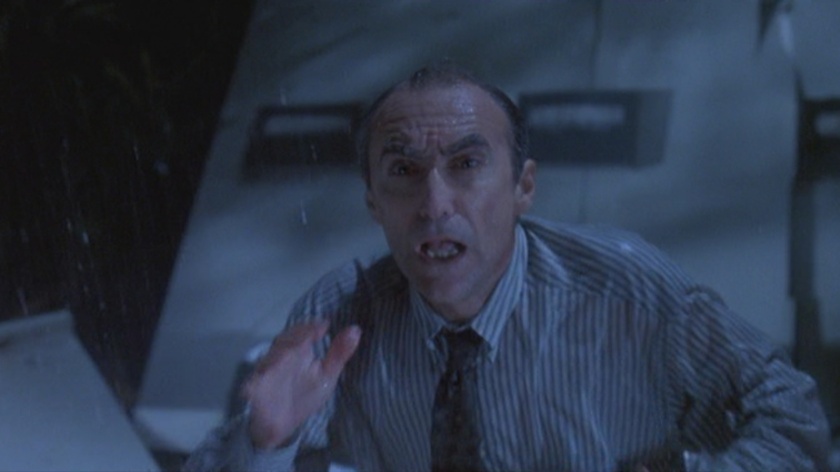 Martin Ferrero plays  Gennaro, the lawyer. Working primarily in theater, Ferrero earned his place in history for being the guy that gets eaten on the toilet. Legendary. 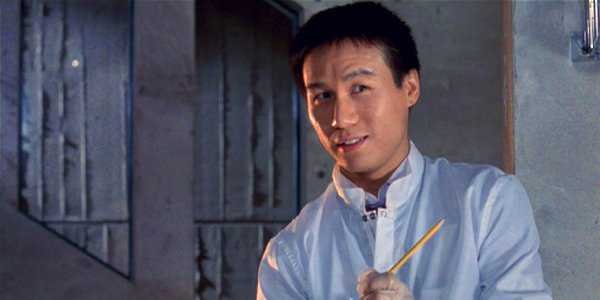 B.D. Wong played the geneticist, Dr Wu. A minor player in this, he went on to have a good career. He REPRISES the role of Wu in Jurassic World, the film that stole all the money. 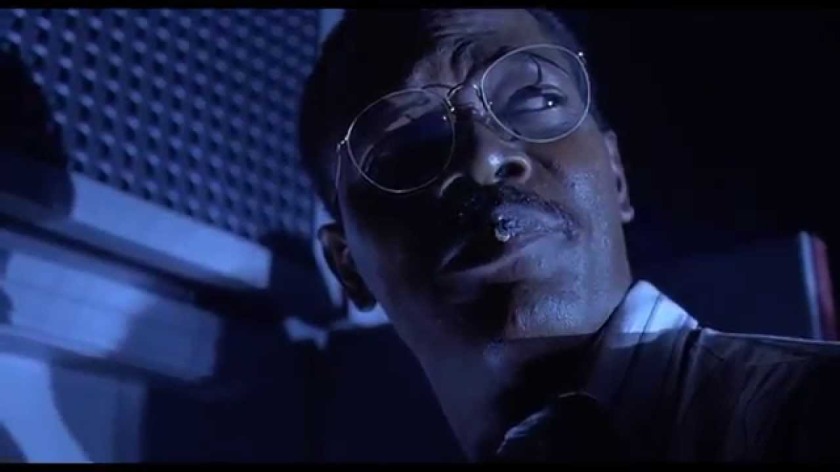 Hold on to your butts….

Sam Jackson plays Arnold, the chief engineer. This was another one of those mainstream roles that propelled him into pop culture. Pulp Fiction was only one year away. He remains prolific and incredibly high profile to this day. Even his bombs are watchable, for him alone. I cannot even begin to list the notable films he has been in (Star Wars, Marvel, lol). He will next be seen in KONG: Skull Island, and as Sho’nuff in the remake of The Last Dragon. That one has me excited.

Finally we have Mr. DNA. He also reprises his role in Jurassic World. Some dislike him due to his resemblance to “clippy”, but I always enjoyed the little F’er.

Not much to be said about this. It is universally loved. I call this my “Star Wars” moment. In 1977, kids went to see Star Wars and were blown away. The effects brought things to life that had never been seen before. I was 13 when I saw this, a perfect age for it. Seeing the first real use of CGI was incredible. Anything was possible. This was probably the last of the “classic” Spielberg films as he transitioned into the Oscar caliber filmmaker he will be remembered as. His next film is Ready Player One, certain to be a fantastic hit.

I also must mention Michael Crichton. 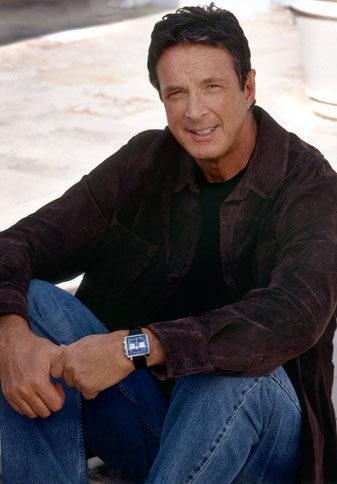 This incredible author wrote some of my favorite novels, many, if not lost, of which have been turned into classic films. He directed the film “Westworld” which came back this past year as a TV series. he created ER based on his time as a medical student. This guy was the real deal. He is the only author I have the complete catalog for. All of his books. My favorite of the fiction is Sphere. (The audio book by Ed Asner was also amazing). My true favorite is “Travels”, his life story. RIP.