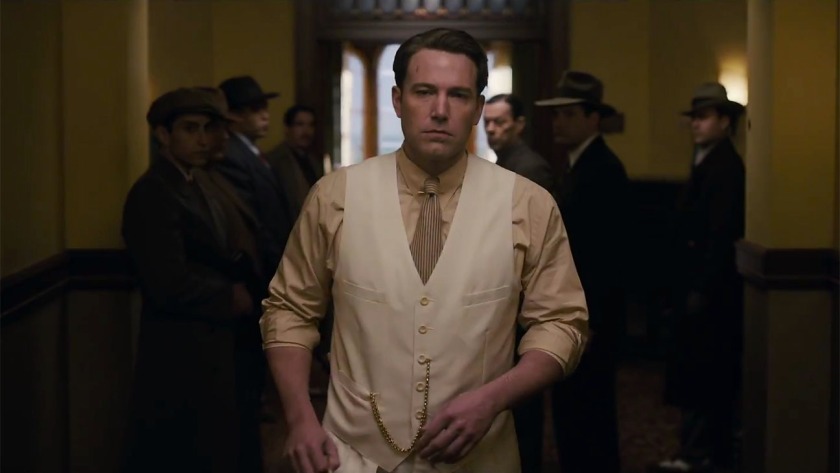 The 438th film I have seen in theaters…

Joe Coughlin is a criminal, small time. After running afoul of Boston Irish mob boss White, he spends some time in jail. Upon getting out, he allies with the Italian Mafia and goes down to Tampa, there to establish rum-running business while plotting revenge against White.

Affleck writes, directs, and stars in this one, and he delivers. This guy has come so far in the last decade that I am starting to see him less as a good actor, and more of a great filmmaker. Once he finally vanishes behind the camera we will all be the better for it. 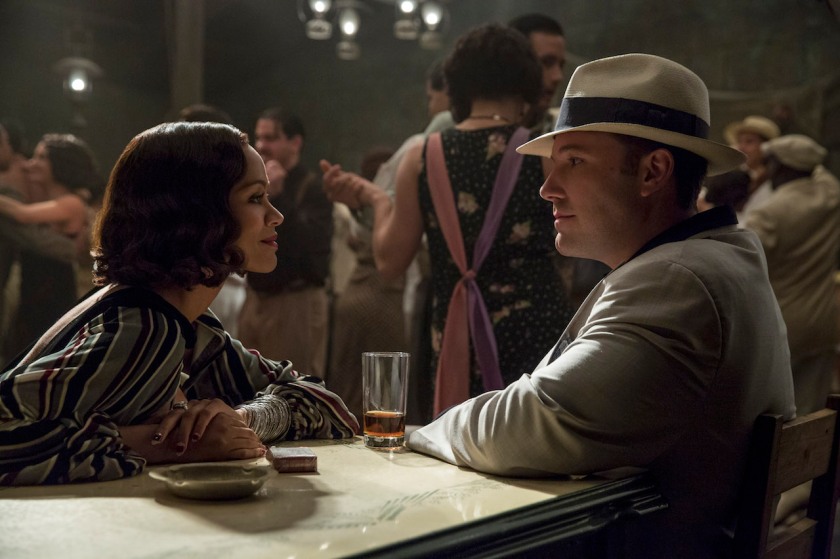 Zoe Saldana plays Graciela, his cuban girlfriend. She does a good job, but is mostly there for Affleck to play off of, especially as the movie nears its end. 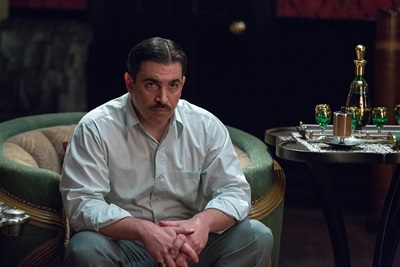 Chris Messina is Dion, Joe’s old pal from Boston and partner in Tampa. He is also good, but to be frank, is under used.

Sienna Miller is Emma, Joe’s Boston girlfriend. She plays into the beginning of the film and then vanishes. Really a minor role.

Ellie Fanning plays Loretta, who is, BY FAR, the most interesting female character in the film. Starting as a Hollywood ingenue, she then becomes a heroin addict, and finally a tent revival preacher! Good stuff. 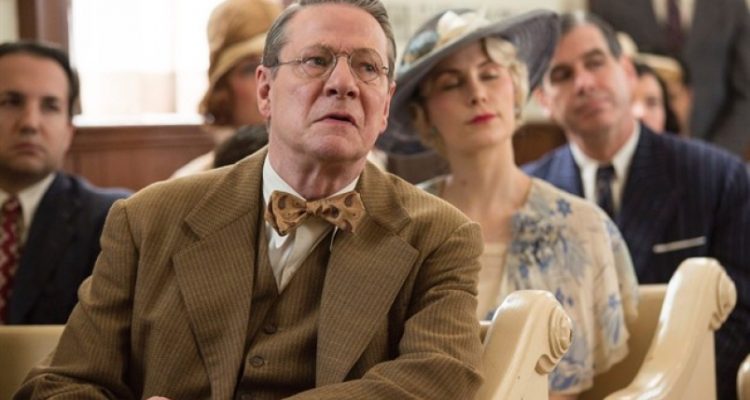 Compelling in everything he does, Chris Cooper is Figgis, the police chief. His character is fascinating from the start, tortured in the middle, and by the end morphs into his character from American Beauty- which was strange to see.

Affleck made a good film, but it was not really an actors showcase. Everyone performed their roles quite well, and the movie holds together too. He manages to inject a lot of character development in short bursts when I feel it needs room to breathe. Despite this, it wasn’t a great film. I am not sure what he was aiming for here, but he missed the mark.