Marvel shows us Aphra battling on Yavin, Image delivers another East of West, and DC begins to reveal the secret of the other Clark Kent!

East of West 31 – I honestly don’t know what is going on here anymore. There is still some apocalypse coming, four horsmen, and an alternate America thing going on, with the machinations this month taking place in their Washington DC I guess. This may have outstayed it’s welcome. ?/10 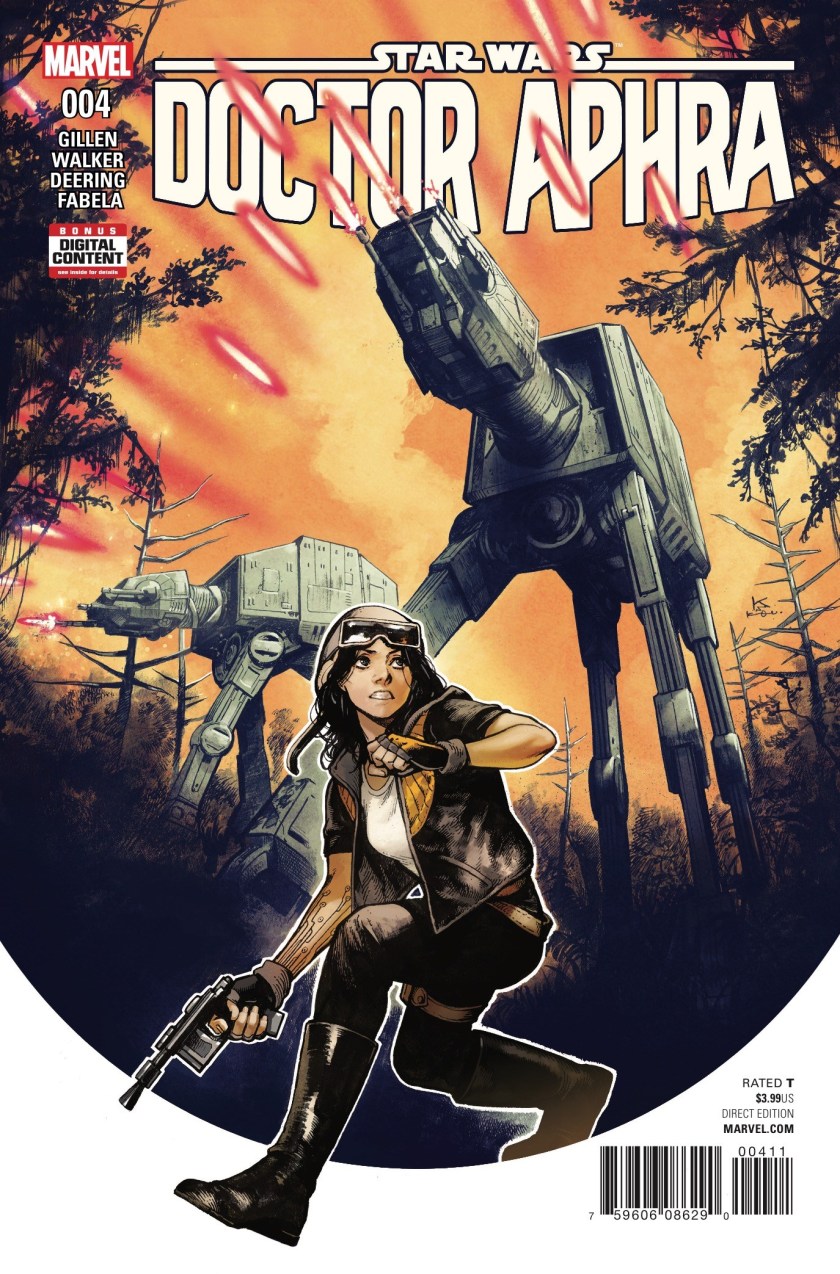 Doctor Aphra 4 – Aphra and her crew escape Imperial-held Yavin IV in an action packed issue. I like that they have introduced a nemesis in Captain Tolvan. 7/10 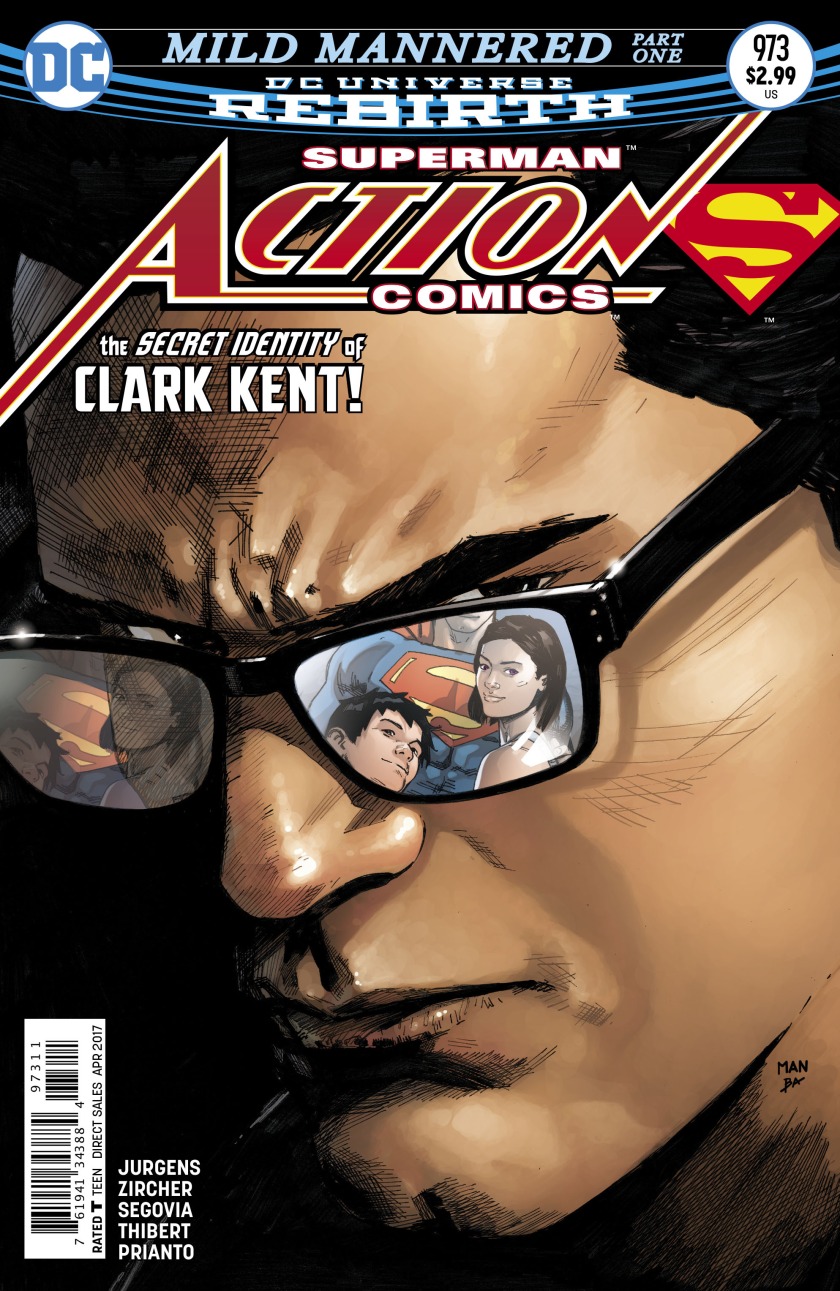 Action Comics 973 – “Mild Mannered part one” DC takes the top spot as they FINALLY decided to delve into the mystery of Clark Kent- the all too human doppelganger who has been living in Metropolis since the New 52 Superman died. 8/10