Marvel gives us an adventure with Poe, DC allows Batman to face Bane as Superboy faces swamp monsters, and Image shows expands the Kill or be killed cast. 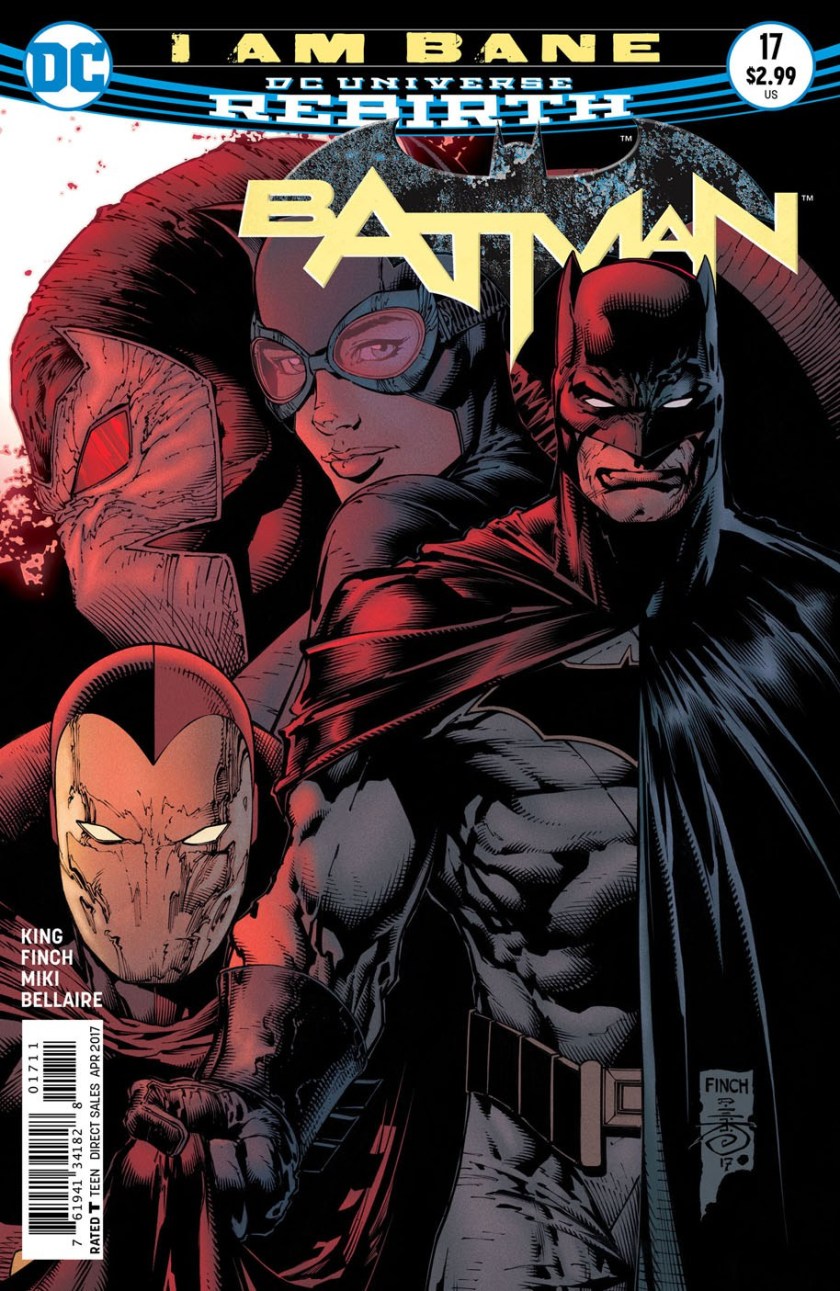 Batman 17 – “I am Bane part two” Part One had an amazing ending, but after some quick lip service to it, the story moves on to different territory. I was a little disappointed. 5/10

Superman 17 “Dark Harvest” – A trippy adventure with Jon kent in a psycadelic swamp as they are pursued by a monster. It was trippy, and I am as yet unsure if this is major foreshadowing of what is coming. The final shot of the comic is “Other” Clark Kent standing outside their farm. 6/10.

Poe Dameron 11 – a damn good issue that shows Poe attempting to return to the Resistance but realizing that his ship is being tracked. We also get some more great material on Lord Terex. 8/10

Kill or be Killed 6 – after 5 issue with our maniac killer, we are introduced to Lily Sharpe- a cop who is putting together the pieces and hunting Dylan. This was a needed issue as it opened up the story and introduces the legal element. Great stuff. 9/10.