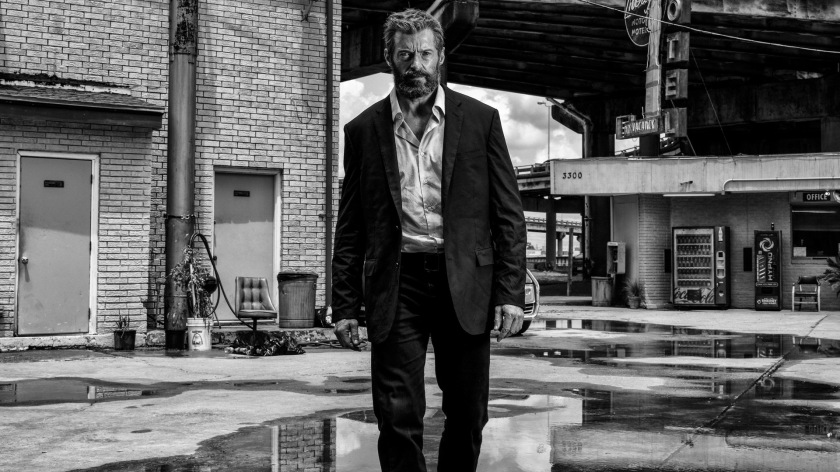 The 440th film I have seen in theaters…

Hugh Jackman and Patrick Stewart say goodbye to the roles they have played for 17 years. The best Wolverine film. One of the top 3 X-Men movies.

In the future, Mutants are all but extinct, only a handful remain. Logan, Caliban, and a 90+ year old Charles Xavier are hiding in Mexico. Professor X is suffering from dementia and seizures, which is incredibly when you are the most powerful psychic on Earth. When a young girl is discovered who is not only a mutant, but shares Wolverine’s powers and adamantium skeleton, they are thrust back into a fight to save the girl from the forces of evil. 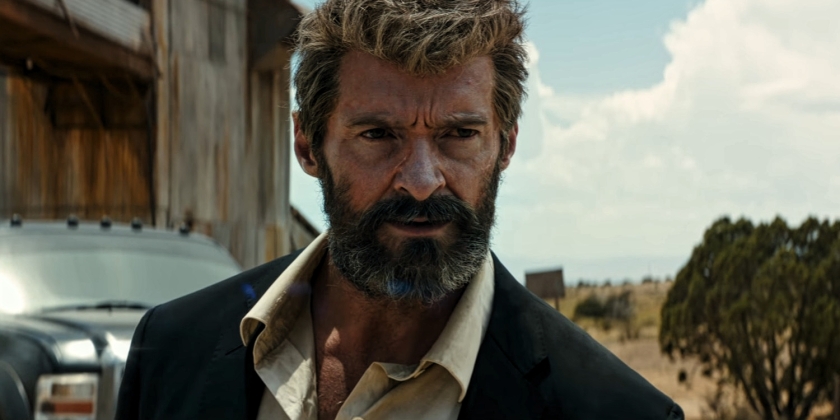 Hugh Jackman gives his best performance as Logan. This allowed him to show a new version of the character…old, sick, dying from adamantium poisoning. Powerful work. 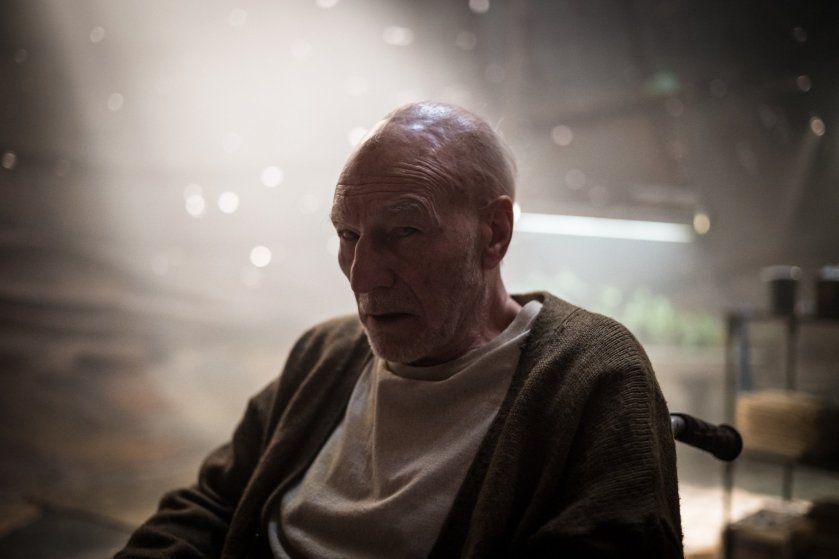 Patrick Stewart really cuts loose in this one. Swearing, being addled, being old. This is his best work as Professor X. Powerful work. 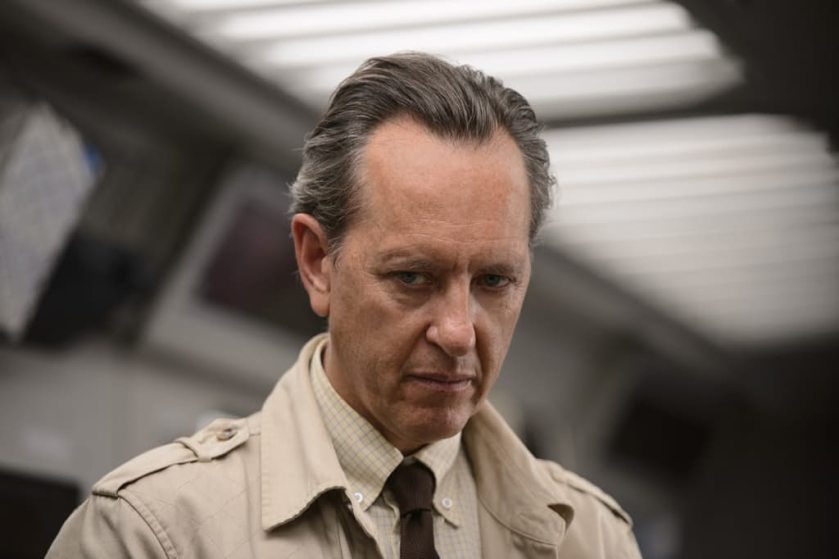 Richard E. Grant is the main baddie- Zander Rice, who leads the Weapon program and is hunting X-23. He does ok, typical evil scientist.

Boyd Holbrook is the main enforcer, Donald Pierce, leader of the Reavers. He is pretty good here, and is sufficiently dickish and violent. 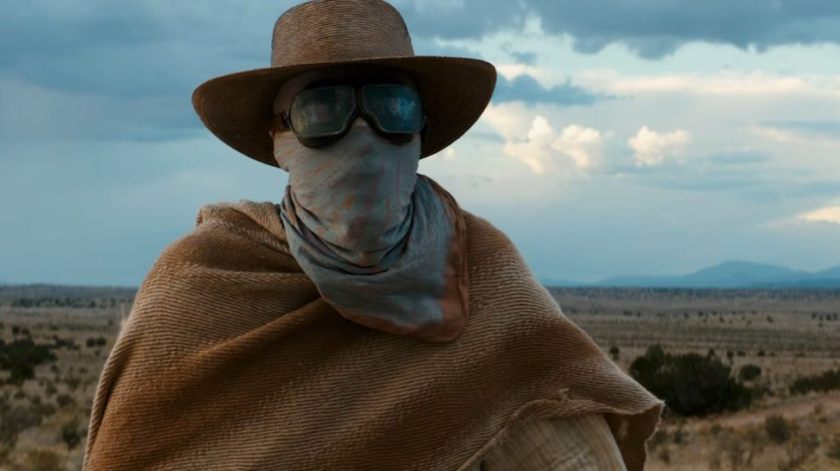 Stephen Merchant is the mutant tracker Caliban. It was interesting to see this character in Apocalypse as well. Merchant did okay. 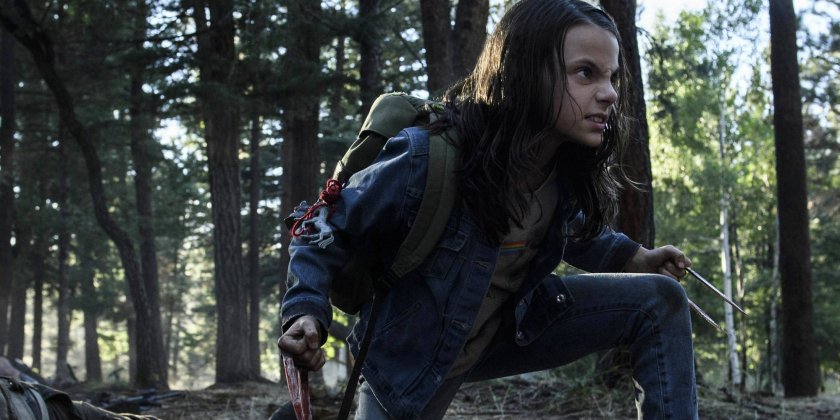 DO NOT F WITH X-23. Dafne Keen plays Laura, the Wolverine clone called X-23. This performance was very good. I totally buy that this girl is a female wolverine. The violence and savagery are apparent, but also are his noble qualities. A great debut performance. 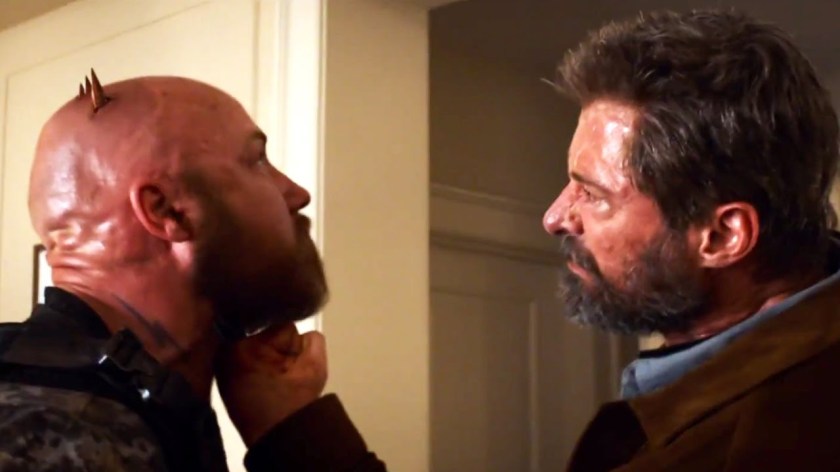 They finally allowed Wolverine to be R rated. This is an essential element to the character. This is not Superman. This is not family fare. Logan is violent and dangerous. he is also protective and loyal, elements just as important. If Jackman must end his time as Wolverine here, so be it. This was his best work, giving Logan an great death scene. Patrick Stewart is also bowing out of the role, after giving  Charles Xavier a great death scene. This was also his best work on the character. There is no better way to say goodbye then when you are on top. 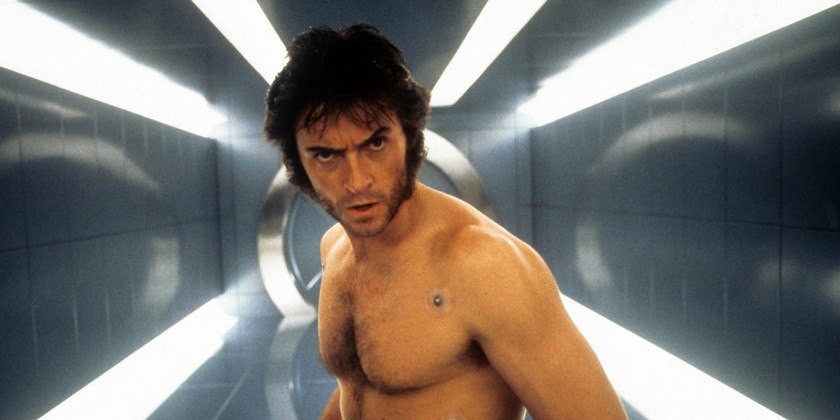