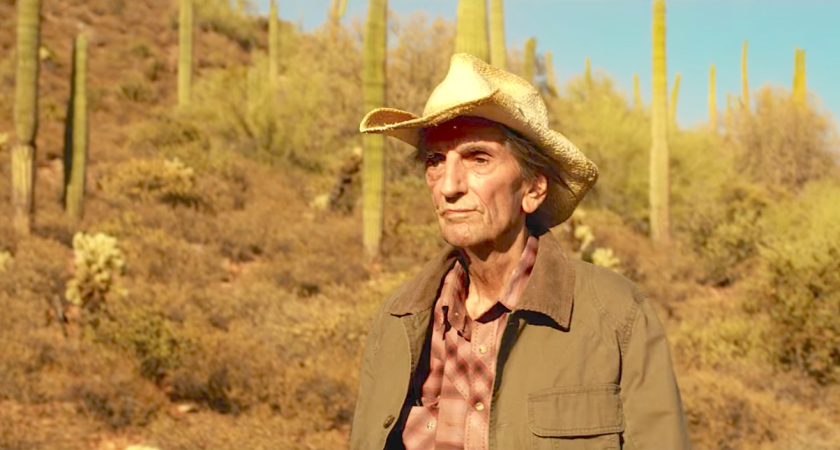 Fall is almost here and it is time for my annual taking stock of where I’ve been and what lies ahead!

Summer 2017: What the hell, another mediocre summer. I should have seen 15 movies this summer, but I only caught 7, and one of those was The Godfather. I honestly can’t believe we’ve had another summer like this. They usually alternate, but we’ve had two really boring years. Spidey was good, Wonder Woman and Guardians 2 were amazing. The rest was just ok at best.

The “Fall” has unofficially begun and we seem to automatically be in a better place. “IT” was stunning, and Star Trek II returned to theaters. Lets take a look at what the next 4 months hold for us! Before we do that, I need to discuss the “game-changer”- Moviepass.

I’ve know about Moviepass for a while, but I’ve been holding off. Now that their subscription is only $9.99 a month, I cannot ignore it. All the movies you want for 10 bucks a month (limit 1 per day). I am now in a position where I can go at least once a week, maybe twice. Like I said- game changer. now, on to the next few months!

These are what I plan on absolutely seeing. More will be seen, this is just the starting point.

9/15 American Assassin – Michael Keaton is training a CIA black ops assassin and they get involved in a mission to stop a world war. Works for me!

9/22 Kingsman: The Golden Circle – The first looked good (I will be finding it), so this one will get a shot. 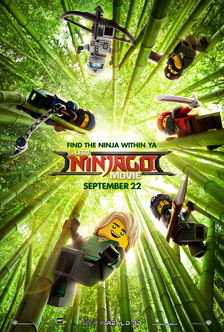 9/22 The Lego Ninjago movie – I am going just for the scene of the ninjas fighting the cat.

9/29 American Made – All of Tom Cruise’s recent films (except Mummy) have been awesome. Pablo Escobar drug plane movie? I’ll be there!

9/29 Lucky – A Harry Dean Stanton film. Limited release so I may need to search, and pay full price, for it. Stanton is worth it though. He doesn’t have too many movies left in him.

10/6 Blade Runner 2049 – Do I even need to explain this one? A sequel to Blade Runner by the maker of Arrival. Ford is back and Ryan Gosling is quite possibly my favorite of my generation’s movie stars. 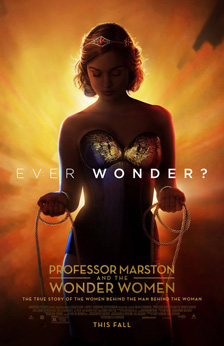 10/13 Professor Marston and the Wonder Women  – the story of Wonder Woman’s creator. A must see.

10/13 Goodbye Christopher Robin – The story of Winny the Pooh’s creator. Not so must see, but I’ll try. lol. 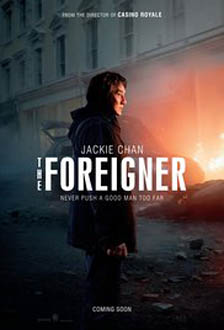 10/13 The Foreigner – Jackie Chan versus Pierce Brosnan. Why wasn’t this a Bond movie? I’ll be there!

10/20 Geostorm – The latest Dean Devlin blow up the world disaster movie. Turn off your brain and enjoy.

10/20 Killing Gunther – a limited release, so I might not be able to catch it. A comedy about contract assassins with Arnold Schwarzenegger. Sweet.

10/27 Suburbicon – Directed by George Clooney, written by the Cohen Brothers and starring Matt Damon, Julianne Moore and Oscar Isaac. No way am I missing this.

11/3 LBJ – Woody Harrelson as Lyndon Johnson? Why not. 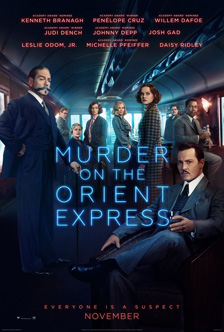 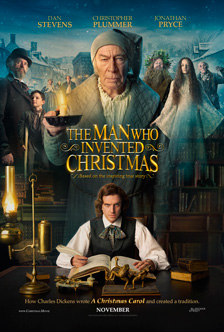 12/1 The Disaster Artist – the making of “The Room”. I’ll be there opening night.

12/8 The Shape of water – it is being called Guillermo Del Toro’s masterpiece. A must see before the cinema bomb drops…

12/15 Star Wars: The Last Jedi – Let’s be honest. There may be some cool releases after 12/15 but Star Wars will be ruling the roost. The movie of the year.

Well, the next few months are looking pretty good! 20 movies, plus however many others I can fit in! It’s gonna be fun!