The 471st film I have seen in theaters…

Can you really trust anyone?

Johnny and Lisa are engaged. Lisa bangs Johnny, in her bellybutton. Neighbor “kid” Denny wants to watch, but is denied. Lisa bangs Mark, Johnny’s best friend, on the stairs. Lisa and Johnny get drunk and have more bellybutton sex. Drug dealer wants money from Denny. Johnny discovers that Lisa has been unfaithful. Lisa throws Johnny a party and smooches with Mark in front of everyone. Mark and Johnny fight. Lisa and Johnny fight. Johnny goes apeshit, wrecks the place and shoots himself in the head. Also, Claudette has breast cancer, footballs are tossed, Cheep Cheep Cheep, Nice Doggy. 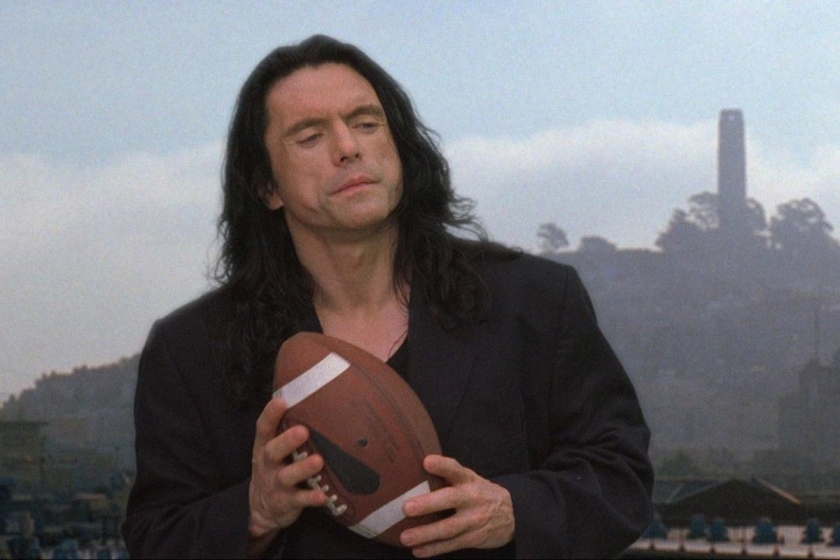 Tommy Wiseau makes his mark on eternity as Johnny. He wrote, directed, starred, produced, and distributed this movie. He is enthralling to watch.

Greg Sestero is Mark. Terrible acting, but who can blame him. He was seduced by Lisa the Succubus. His major plot twist was shaving the beard off. 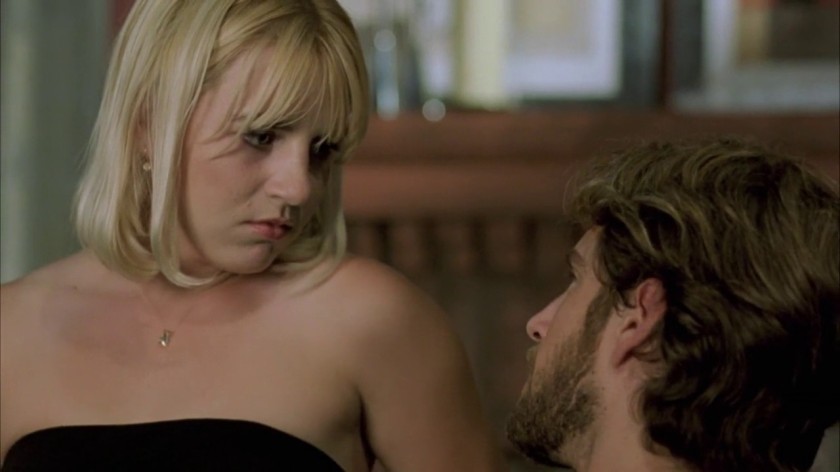 Juliette Danielle is Lisa, the Succubus. I really can’t critique this. Her character was fucking insane, bitchy, a caricature of a chauvinist’s idea of a woman. She’s also a mega whore. 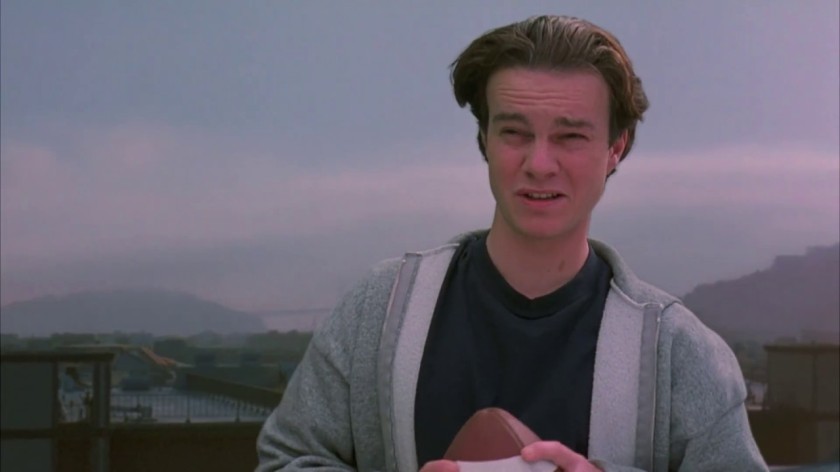 Phillip Haldiman is Denny, the creepiest fucking character ever put into a movie. Denny, the “teen”, is like a son to Lisa and Johnny. He is also in love with Lisa, tells Johnny about it- no big deal. He’s also into a drug dealer for an unspecified amount of money. At the end of the day, he just wants to watch Lisa and Johnny, his foster parents, have sex.

Carolyn Minnott is Claudette, of the breast cancer. I’m sure that worked out just fine.

Robyn Paris and Scott Holmes play Mike and Michelle (how original). They are Lisa’s friends and randomly have sex in her house.

Kyle Vogt is Peter, friend of Johnny. He disappears partway through the film.

Greg Ellery is Steven, a friend of Johnny’s that is introduced out of nowhere once Peter disappears from the film. lol.

I mean, what the hell can I say. This is truly the worst film ever made. It is also one of the best experiences one can have in a movie theater. This was a good crowd to see it with; rowdy, talkative, with plenty of spoons and rose petals.

Fathom Events put on this nationwide showing of the film, the LARGEST RELEASE this movie has ever had. I’ve seen it many times on DVD, but never in a theater. It did not disappoint. The Disaster Artist was a big part of this getting re-released. My eternal thanks to James Franco for that.

Tommy Wiseau is a legend. The Room will be remembered long after we are all dead. He even walked on stage with Franco when he won the Golden Globe for playing Tommy!

Franco wisely prevented him from having a live mic