The 473rd film I have seen in theaters… 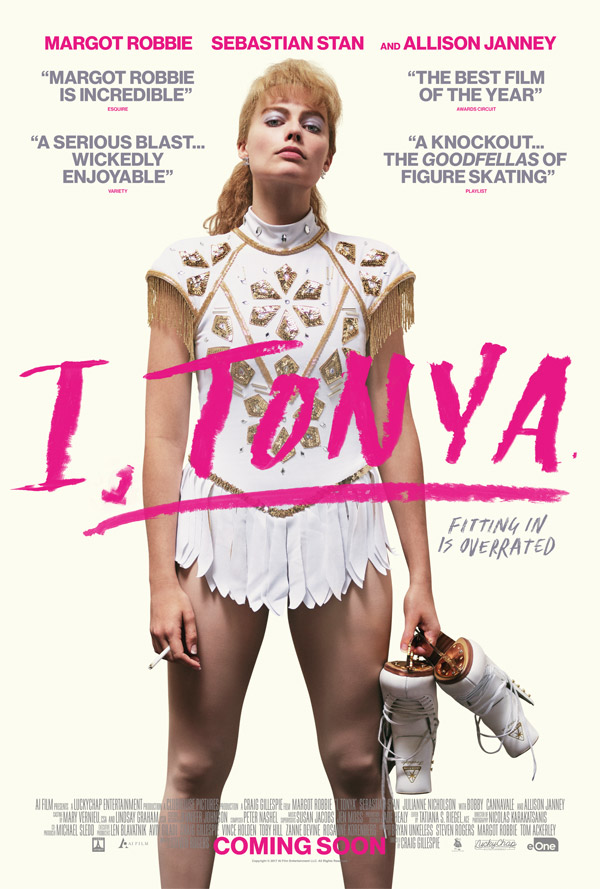 Tonya Harding is pushed by her abusive mother to become a champion skater. She then meets her first boyfriend who promptly begins to abuse her too. As she becomes one of the best athletes in her field, her idiot boyfriend, now ex-husband, cooks up a plan to attack Tonya’s rival, Nancy Kerrigan. Tonya’s world comes apart as the plot in unveiled. 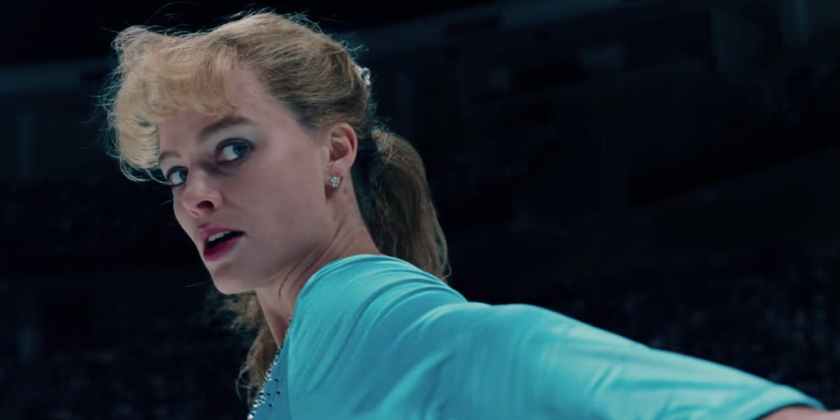 Margo Robbie is going to win an Oscar one day, I am just not sure if it is this day. The field is really packed this year and I think Ronan or McDormand are the best picks. Robbie absolutely deserves to be in their company, though. Her Tonya is brash, vulnerable, strong, weak, vulgar, loving, incredible. This was a one hell of a performance by an excellent actor.

Speaking of excellent actors, Sebastian Stan is Jeff Gillooly, a name I thought was buried in the past. lol. This is a tough role to crack, and Stan does it. A complete and utter moron, who abuses his wife, and plots to attack Kerrigan all while being behaving as if he had no idea it was supposed to be a hit.

My God, Paul Walter Hauser plays an AMAZING moron. Shawn Eckhardt, a loser living at home with his parents, fancies himself an international spy master. The supposed mastermind behind the Kerrigan hit. A delightful performance.

This is well made film. The performances were top notch and the writing was on point. This has some of the best dialogue of the year and I loved the unreliable narrator approach they took to the story, showing us conflicting stories between those being “interviewed”, interspersed with some breaking of the 4th wall. It was a good choice. I can easily see why this got an editing nomination.