The 482nd film I have seen in theaters…

Spielberg gives us NOSTALGIA: The Movie, and I love it.

In the future, the world is bleak due to a declining climate, overcrowding, and lack of opportunity. The only real way to escape the dreary world is The Oasis, a virtual reality world where anything can happen. When the creator of the Oasis dies, he hides 3 keys inside the Oasis. Whoever finds the keys gets all of his money and control of the world. After years of trying, no one has found the first key…until Wade Watts does it. The race is on to find the remaining keys and save the world.

Tye Sheridan, Cyclops in the newer X-Men films, plays Wade/Parzival. He did a good job carrying the film.

Olivia Cooke is Samantha/ Art3mis, a well known streamer, or whatever their equivalent is in this world. Her character had some heavy changes from the book. In this, she is also a member of an underground resistance movement trying to save the world from the IOI corporation. Some of Wade’s plot from the book is transferred to her, but it works well. She brings the appropriate amount of energy to the role. 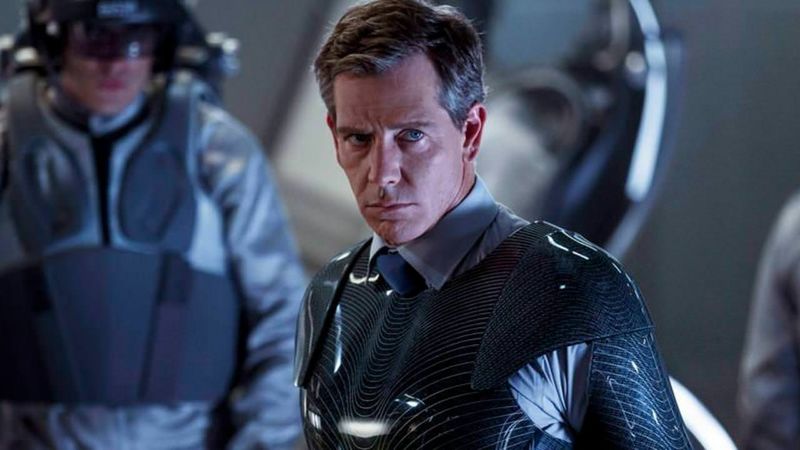 Ben Mendelsohn, Director Krennic himself!, plays Nolan Sorrento, the leader of IOI. Awesome casting. This guy is one of the great villainous actors working today.

Lena Waithe is Helen/Aech, Wade’s best friend. The reveal of her character being a woman was well done. She has some great scenes, especially during the quest for the 2nd key.

T.J. Miller is i-R0k, bounty hunter hired by Sorrento. I love this guy, total gaming nerd. When he busted out the “charm of making” from Excalibur I nearly fell out of my chair. Fantastic.

Simon Pegg briefly appears as “Og” Ogden Morrow, co-creator of the game. There were significant departures for his role here, with less screen time than I was expecting, but Pegg is always welcome. 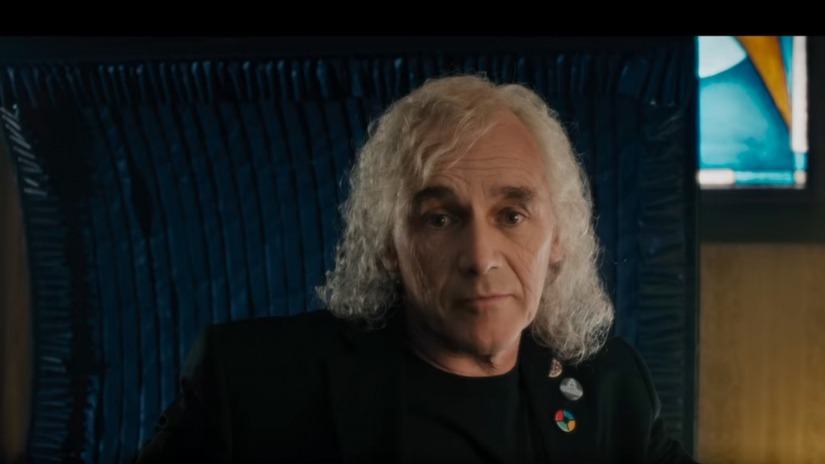 I love Mark Rylance. His is such a skilled actor. His take on James Halliday, the infamous Anarak is really something else. He becomes the quintessential nerdy / gamer / programmer. I know guys like this, down to the mannerisms. He nailed it.

There was no way this was going to be completely true to the book. I was pleasantly surprised to see how close it was to the book’s spirit. Like the novel, it is a true love letter to my generation’s childhood. Just about everything I loved as a child/teen was represented in this film. Battletoads marching into battle alongside the Ninja Turtles?! I didn’t even know I needed to see that until it happened. The change for the 2nd key was marvelous, easily my favorite part of the film.