The 488th film I have seen in theaters…

Following a personal tragedy, Deadpool finds himself trying to protect a young mutant who will grow up to be a homicidal maniac. Cable comes back in time to kill him. Hilarity ensues.

Ryan Reynolds was born to do this. By “this” I mean show his crotch.

Morena Baccarin reprises her role of Vanessa only to die in the first few minutes of the film. A hilarious Bond Style opening credits follows her demise. 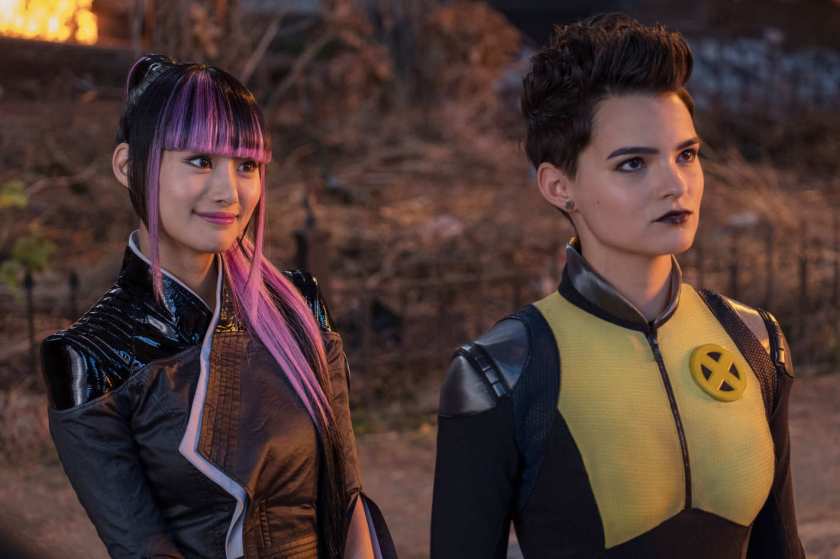 Brianna Hildebrand is back as Negasonic Teenage Warhead. This time with her girlfriend Yukio, yes Yukio from Wolverine. 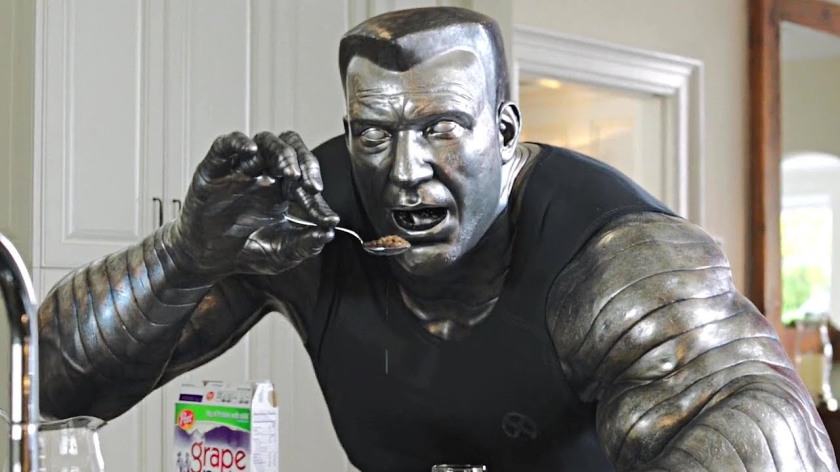 Stefan Kapicic returns as Colossus, the best depiction of the character.

Yes, The Juggernaut is in the film. The character is fully redeemed after the debacle that was X-Men 3.

Deadpool is silly. It makes fun of the superhero genre with the laser quick wit of Wade Wilson. Amazingly, it is also the truest adaptation of the X-Men of any of the films. Colossus and Juggernaut essentially ARE the characters as seen in the comic. Deadpool looks like Deadpool. The “in” jokes were awesome. The Celine Dion James Bond opening was hilarious. The “Holy Shitballs” Juggernaut theme nearly made me piss myself. Thank you Ryan Reynolds. You are doing God’s work here. and yes, Hugh Jackman continues to be skewered… lol  7/10