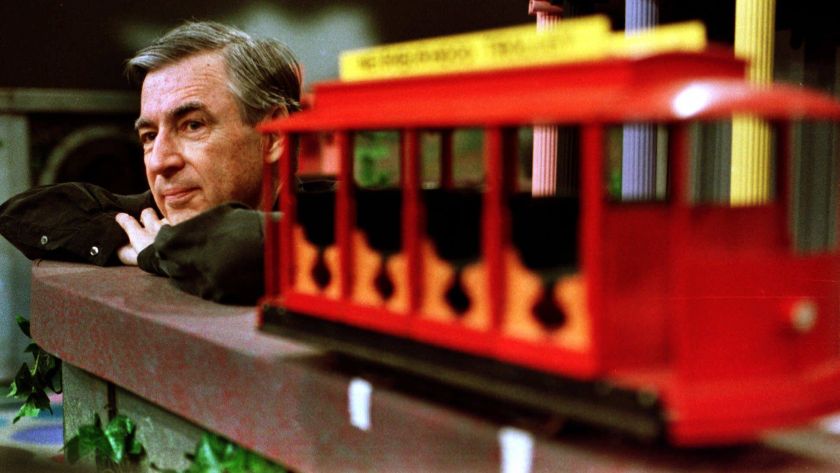 The 494th film I have seen in theaters… 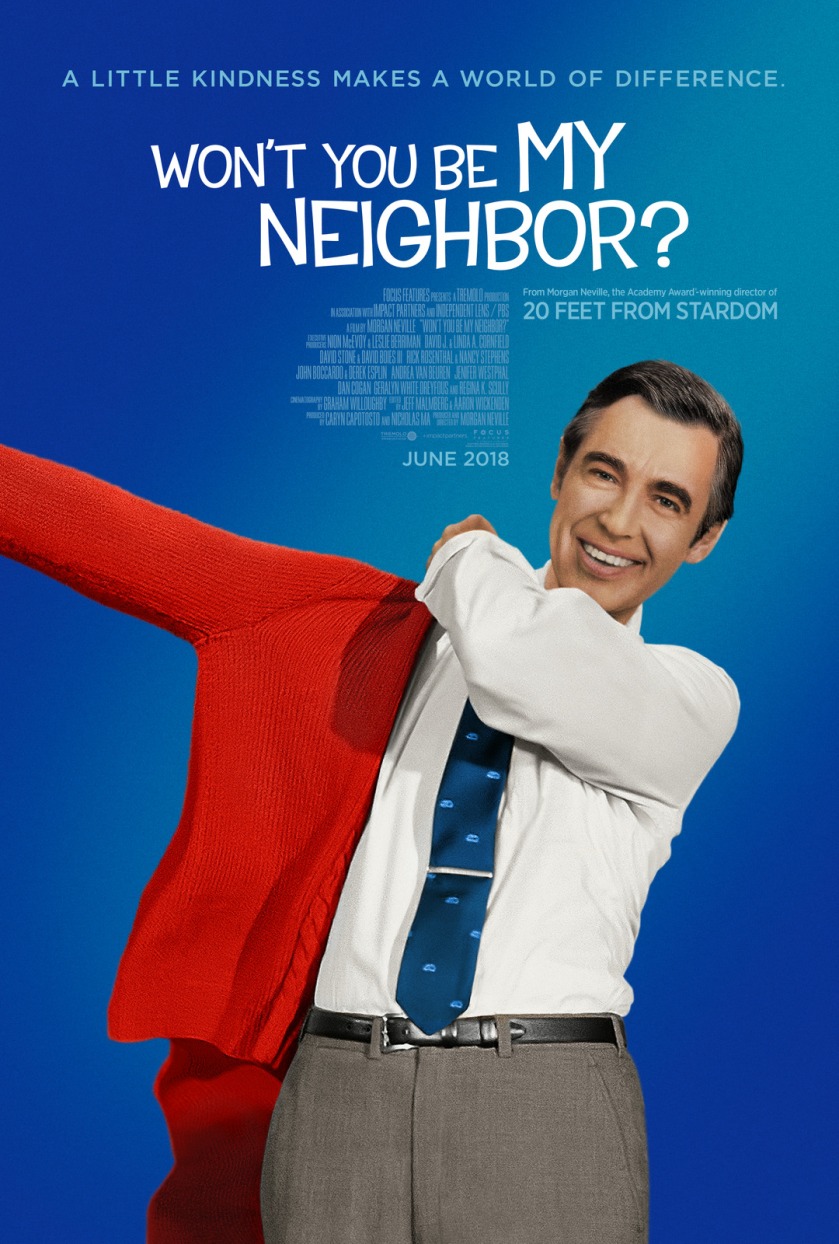 This is the story of Fred Rogers, Presbyterian minister who created one of the most iconic children’s programs in history. He taught kids to accept themselves for who they are, and that it was okay to express your feelings. 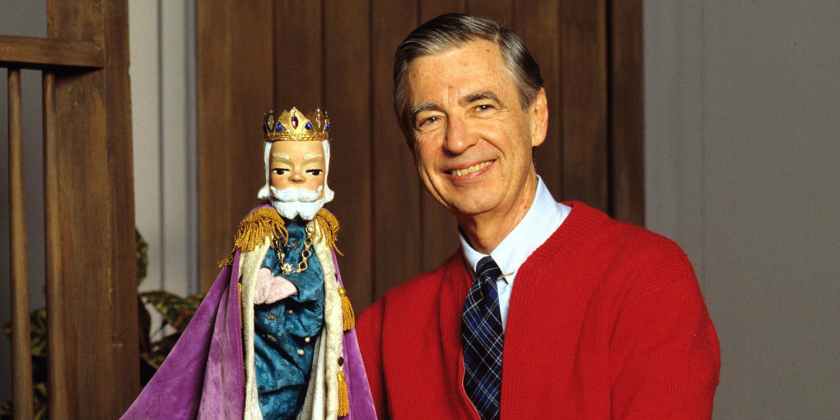 Many are interviewed through the course of the documentary, but one man is front and center. Fred Rogers.

I admit it, I cried. I did not quite realize how much this kind man meant to me as a kid. I was able to hold it together pretty well until they reached a segment where Daniel Tiger asked Lady Aberlin if he was a mistake. Cue the waterworks. My Lord did that hit some deep emotional well of my psyche. From there on out I was tearing up at the drop of a hat. This is something Rogers would have approved of. He was a proponent of people, not just kids, being able to face and accept their emotions. This film, in examining the man’s life and career, found a way to continue his philosophy. As I was lamenting that kids today will never have a show like Mr Rogers, I discovered something extraordinary.

Daniel Tiger’s Neighborhood. This is the son of the original Daniel, and while it is a cartoon, with snazzier production values, the basic message of Mr Rogers continues on. Yes, Trolley is still a part of it. In fact, many of the cartoon characters are children of the original puppets. Rogers would be proud.