The 501st film I have seen in theaters… 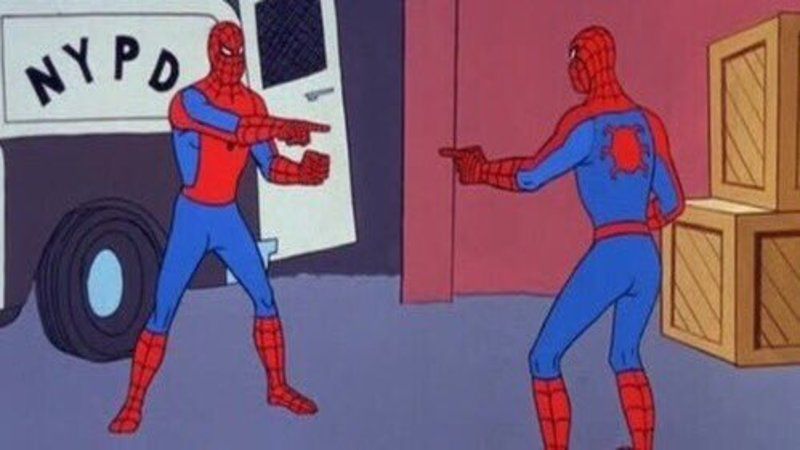 Miles Morales is bitten by a radioactive Spider and becomes the new Spider-Man! Following the death of Peter Parker, the original Spidey, Miles teams up with several other “Spider-men/women/hams” from across the multiverse to save reality from Wilson Fisk, The Kingpin.

Peter Parker, the Amazing Spider-Man, is killed while trying to the “The Kingpin”, Wilson Fisk, from opening a portal between dimensions. As New York mourns it’s hero, young Miles Morales is learning to use his new found Spider-Powers as the new Spider-Man. Then, Peter Parker shows up and all hell breaks loose. Multiple “Spiders” from across the multiverse team up to stop Fisk and save the universe!

Shameik Moore plays Miles Morales. I liked the vibe he brought to the role. 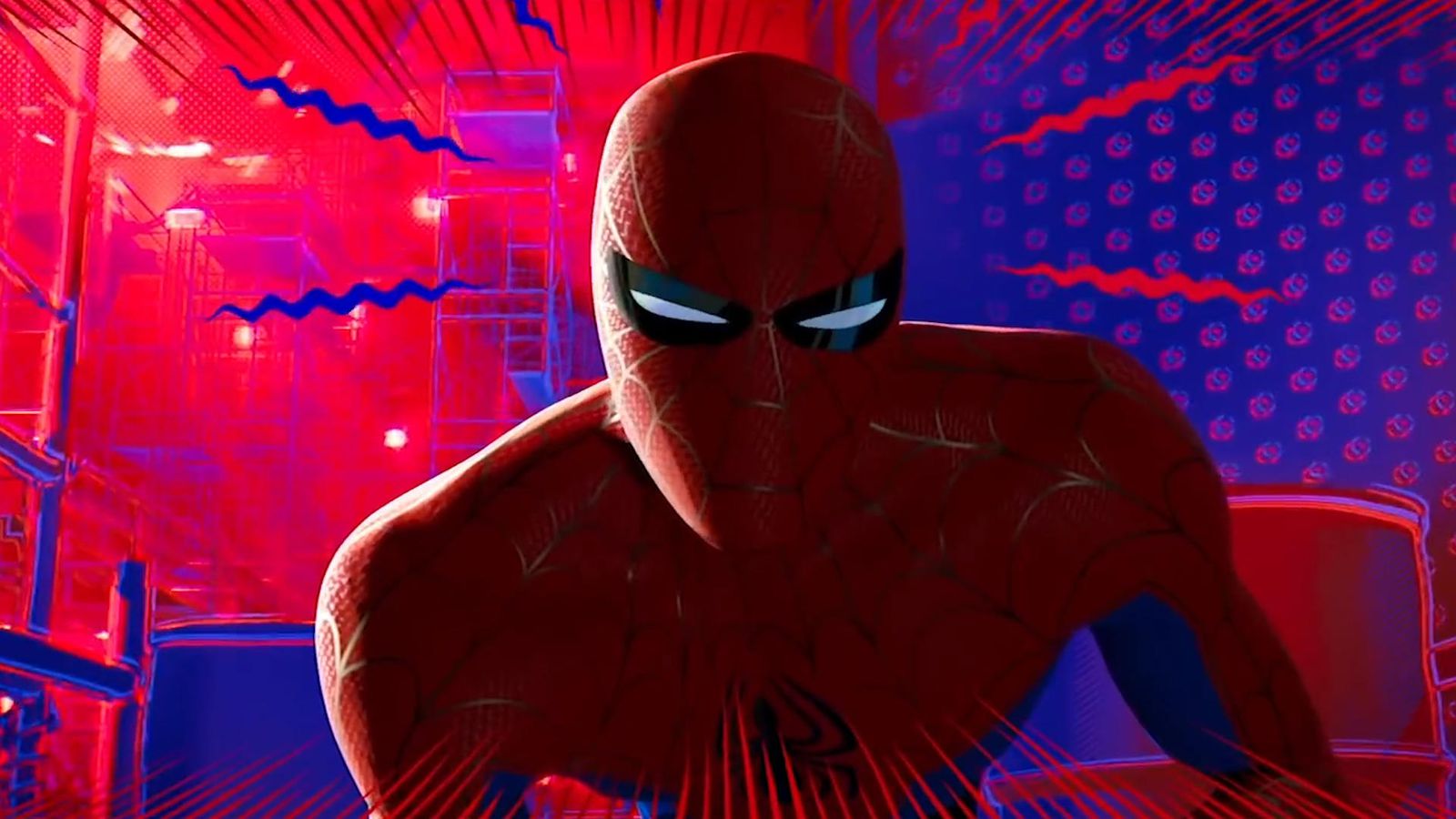 Chris Pine, Captain Kirk, plays Peter Parker. While the younger Peter Parker was well done, I preferred the late 30’s Parker, a little fat and burnt out. who was voiced by Jake Johnson.

Hailee Stenfield is Spider-Gwen! One of my favorite additions to the Spidey-Verse over the last decade or so, I was overjoyed to see her on screen.

My apologies for the weak photo, but the great Lilly Tomlin plays Aunt May. 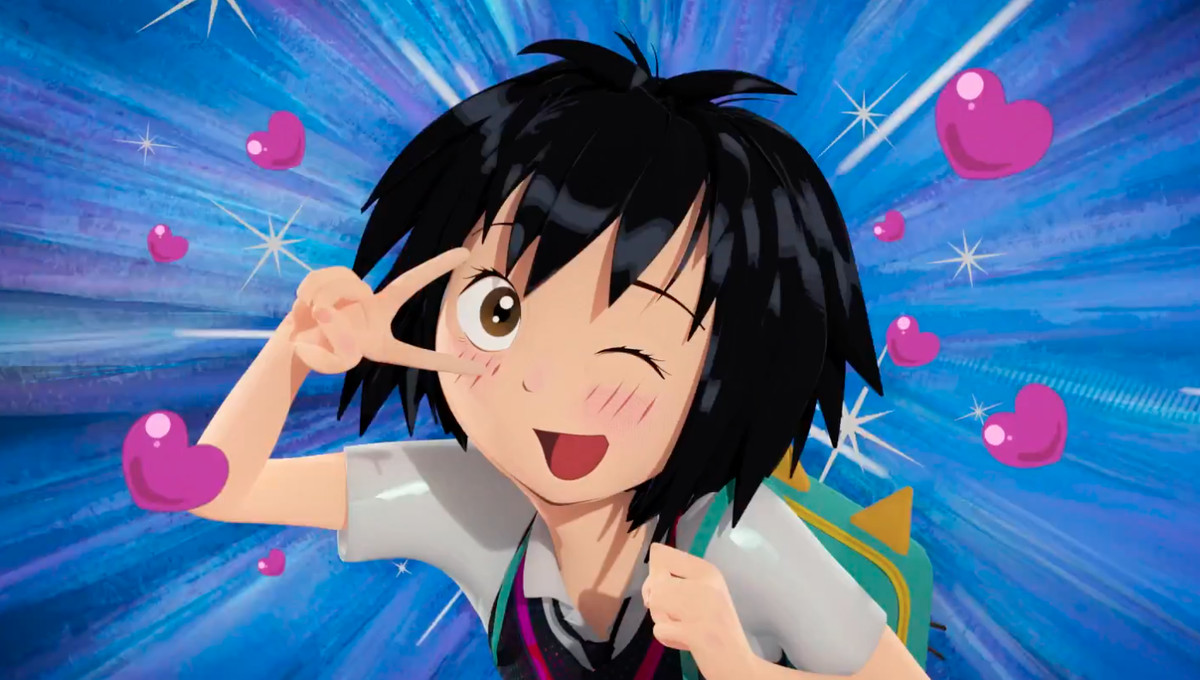 Kimiko Glenn is Peni Parker, the robo-suited Anime Spider from the future!

John Mulaney is Peter Porker: The Spectacular Spider-Ham, and the reason I bought the ticket today. I cannot believe I live in a world where Spider-Ham is in a movie. 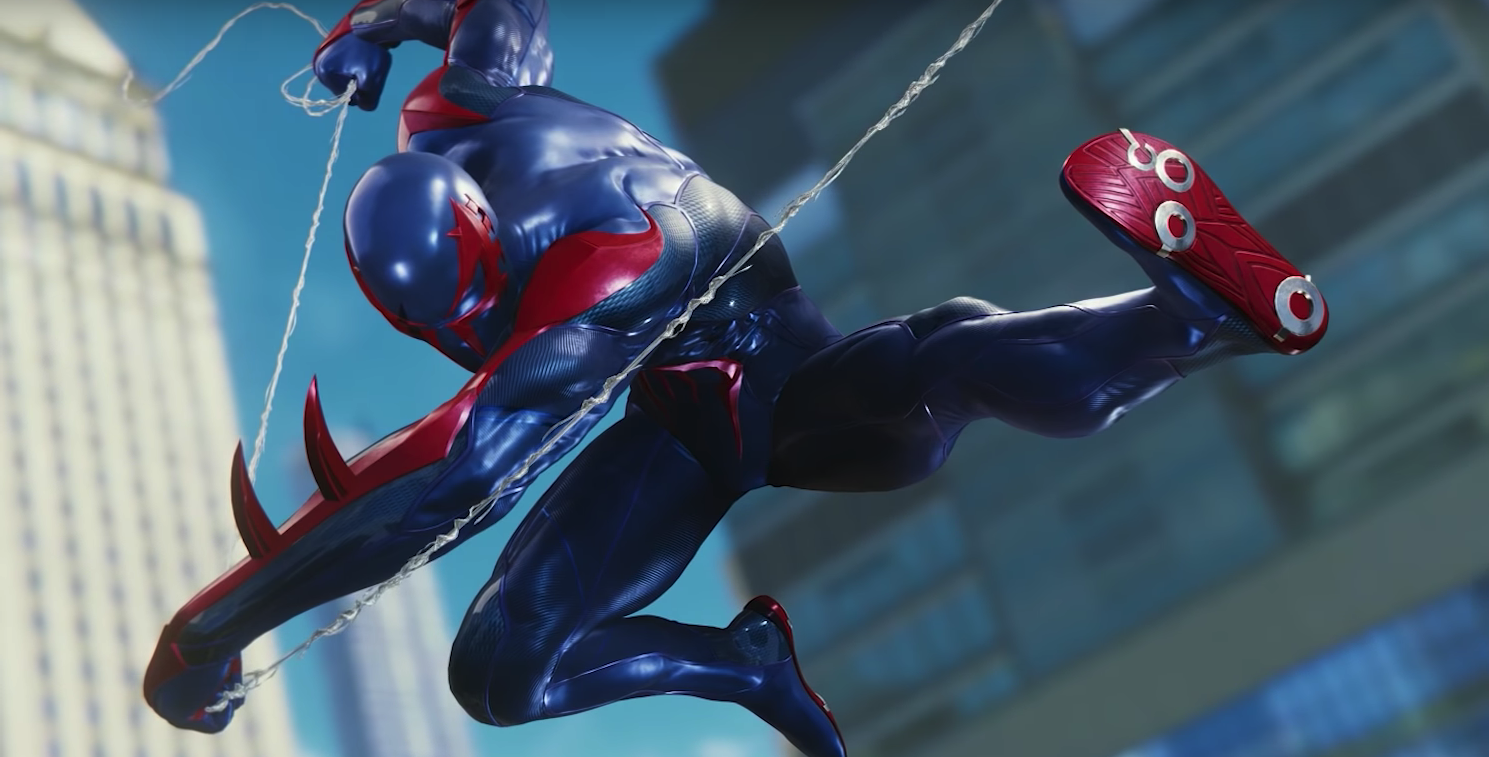