The shortlist of the nominees for best animated short are available to stream. The fine folks over at cartoon brew have compiled them all for your viewing pleasure.

Lets give them a watch!

The way it works is that the Academy releases the short list of nominees, 8 films in this case. They eventually get narrowed down to the 5 finalists. Lets take a look at them.

Bao – Pixar has the winner here. I don’t necessarily think this is the best of the bunch, but it is the likely winner. The animation is excellent, the story fun yet poignant. A dumpling comes to life, no really. 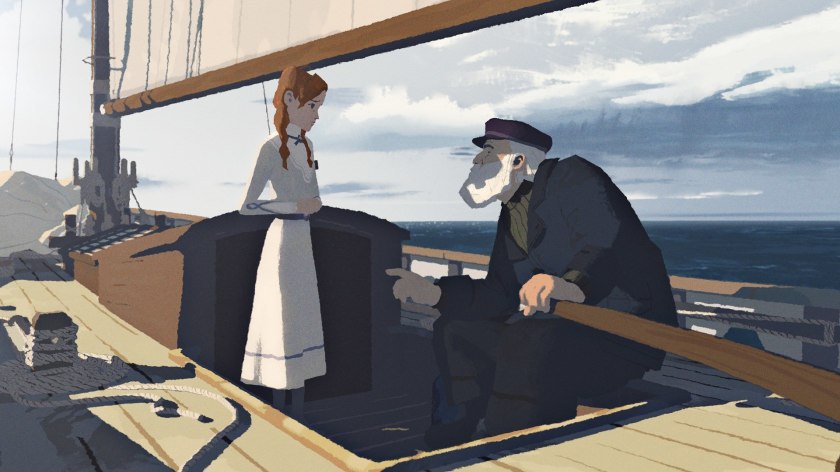 Age of Sail – This is a damn good cartoon. The tale of an old sailing ship Captain in 1900, when steamships rule the seas. I think this will make the finals.

Animal Behavior – This is a funny film, an well written comedy about several animals going to a group therapy session to work out their issues. It’s great that it made the short list, but I do not see this making the final 5. 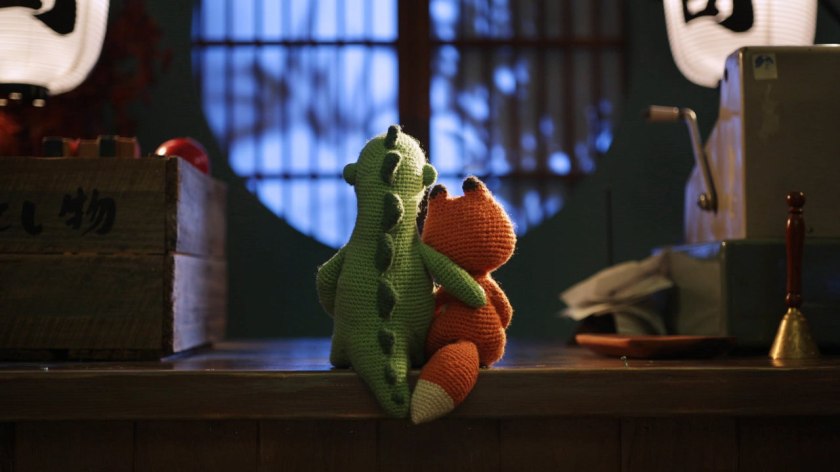 Lost & Found – This is a story of friendship and might be the best story of the bunch. Two friends trying to save each other. I felt a real sense of danger here, being totally invested in the story. Excellent work.

Bilby – This is a cute film about a little mouse creature trying to save a baby seagull from the dangers of the Australian Outback. It is funny, but not Oscar caliber. 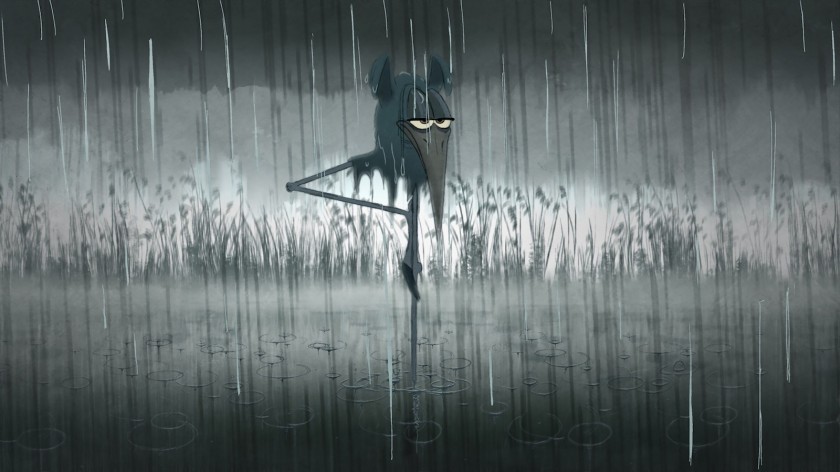 Bird Karma – Short and sweet. This is a near perfect cartoon. The ending was fantastic.

One Small Step – A little girl dreams of being an Astronaut and is encouraged by her father/grandfather (it isn’t made clear which he is, could be an uncle lol). This was surprisingly touching and was the only cartoon to bring me to tears.

Pépé le Morse (Grandpa Walrus) – It is obviously French, and it is a surrealistic nightmare/touching family story of loss and the various emotions that spring up from death. Well made.

Late Afternoon – The story of Emily, and old woman sinking into Alzheimer’s/dementia. We see glimpses of the life she lead as her things are boxed up to go with her to assisted living. This was a good one. Really good. It might be the dark horse winner.

Weekends – If I was picking the winner, it would be Weekends. A young boy splits his time between his divorced parents. This was a powerful tale, with a lot packed into it. It conceptualizes the terrors of divorce/parents remarrying as well as the good sides of these situations. The characters are surprisingly well developed for a film with no words. The music selections were spot on, particularly some of my favorite piano songs – Erik Satie’s “The Gymnopédies”. This is a very cinematic presentation as well, making great use of the aspect ratio of the screen. This is really great.

So my pick for final 5? This one was really tough. Only a couple were not up to snuff for me.

Although I left off Grandpa Walrus, Age of Sail, and Bird Karma, I would not be surprised to see any or all of them on the finalist list. Who will make the cut? We will find out in a few weeks!