The 506th film I have seen in theaters…

Bad…ass. Marvel does it again.

It is 1995 and the Kree wage their war against the shape-changing Skrulls. After being captured by the Skrulls, Vers, a Kree soldier, crash lands on Earth and discovers that she once lived here, as Captain Carol Danvers, air force pilot. As the lines between friend and foe blurs, she steps forward to fight against evil.

Brie Larson steps up and leads Marvel’s first female starring superhero film. This is getting a lot of press, negative from some corners. I see it as a positive. Like Black Panther a year ago, an under represented segment of the audience is being someone, a hero, that looks like them. This is easy to be taken for granted when all the heroes look like you (me in this case). All that aside, she does a great job as Danvers. She particularly shines in the third act, when she completely embraces her powers. Awesome stuff. 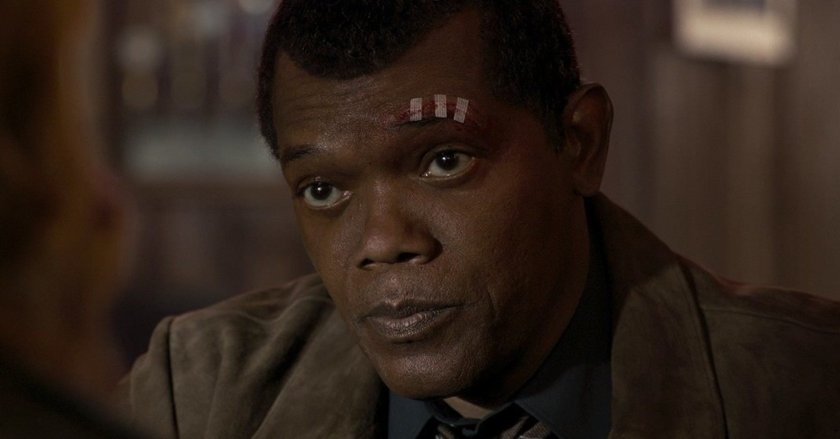 Samuel L Jackson actually has more screen time in this film than he does in any of the others. Yes, we see the origin of Nick Fury’s eye patch. We also learn quite a bit about the man behind the legend, even how he likes his bread!

Ben Mendelsohn, a very hot actor these days, plays Talos, leader of the Skrull team on Earth. I love that they allowed him to not get lost in the makeup. His personality comes through. 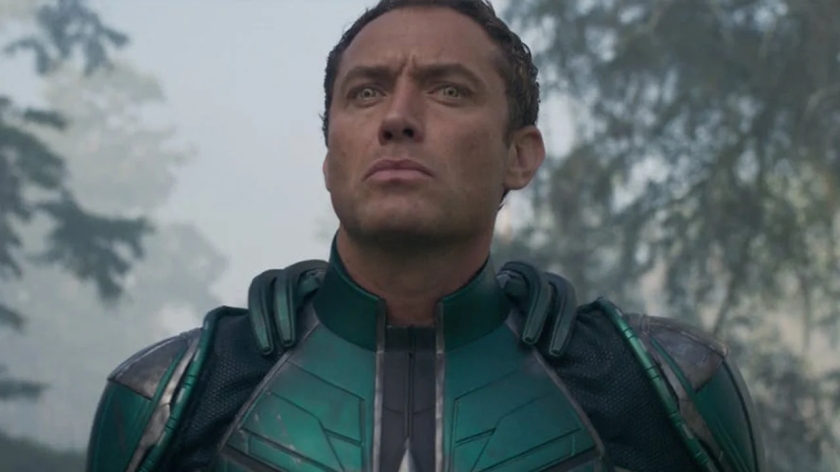 Jude Law is Yon-Rogg, Marvel’s commanding officer on Hala, homeworld of the Kree. He was a good choice for this role. Annette Bening is the Supreme Intelligence, leader of the Kree! In this case, she takes the form of someone from Carol’s past, a mar-vellous one at that.

His role is not as big as I’d hoped, but it was damn good to see Phil Coulson on the big screen again.

Again, not as prevelant as they were in Guardians, Djimon Honsou and Lee Pace return as Korath and Ronan the Accuser! There seems to be plenty of room for them to return in a sequel. 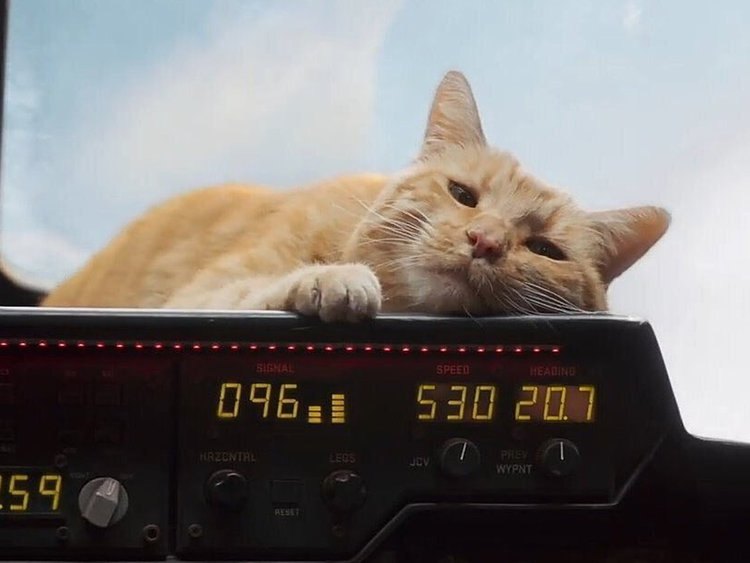 Rounding out the cast is Reggie, Archie, Rizzo and Gonzo as “Goose” the cat. This cat is easily the breakout star of the film.

As this is the last stop on the road to Endgame, lets see a ranking! Sure to change over time, this is where I stand at the moment. Note: Pretty much everything from ranking # 8-18 are incredibly close.

It is interesting that the top four films are all from Phase 3. I am of the opinion that this phase has been the strongest of them all. I have high hopes for Endgame.