The 514th film I have seen in theaters…

Tarantino shows us some days in the life of Hollywood 1969. 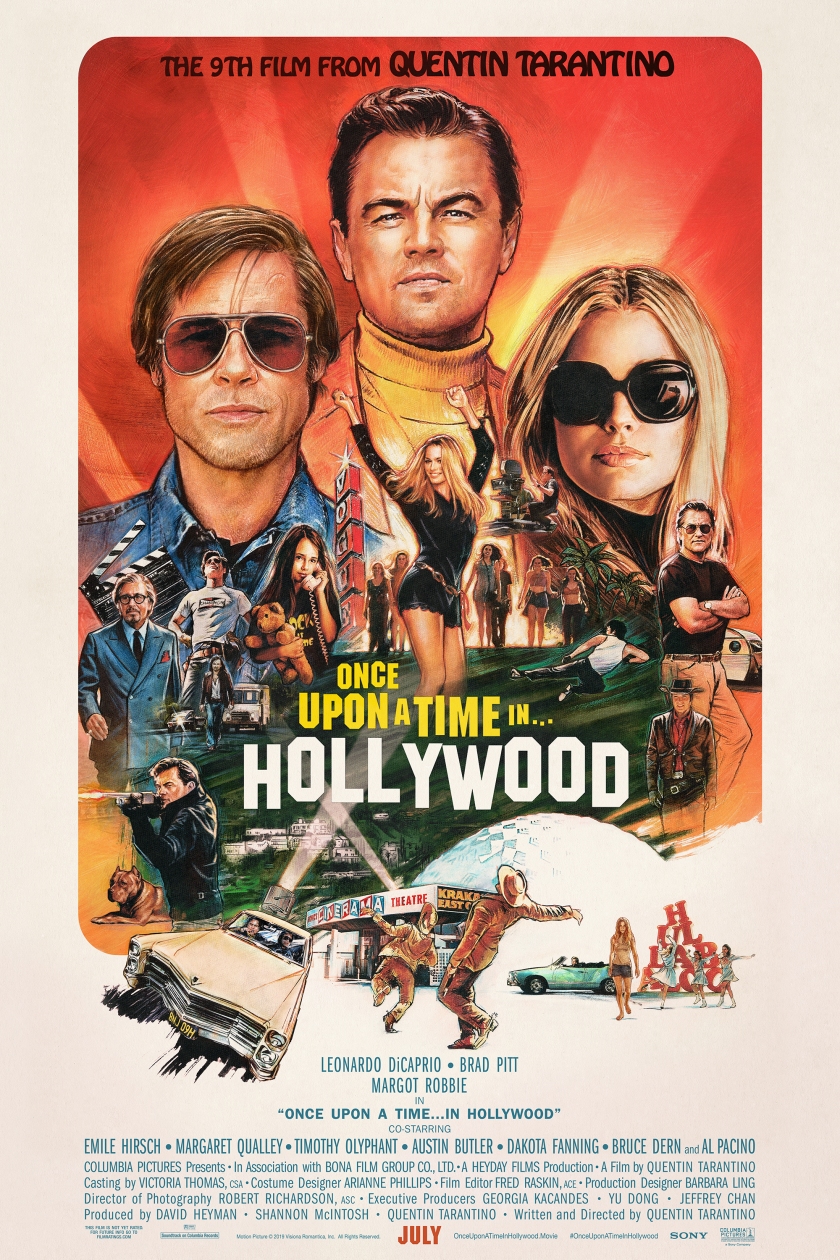 It is the Summer of 1969, and fading movie star Rick Dalton is coming to terms with his career possibly coming to a close. His good friend and stunt double Cliff Booth comes along for the ride and stumbles across the Manson Family. Meanwhile, Sharon Tate lives her life. It all comes to a head when the Mansons come to the neighborhood to murder… Rick Dalton.

Brad Pitt is almost dude-like in his portrayal of Booth, with a dash more violence. The guy went toe to toe with Bruce Lee! DiCaprio was good, but Pitt was excellent. He stole the damn movie. 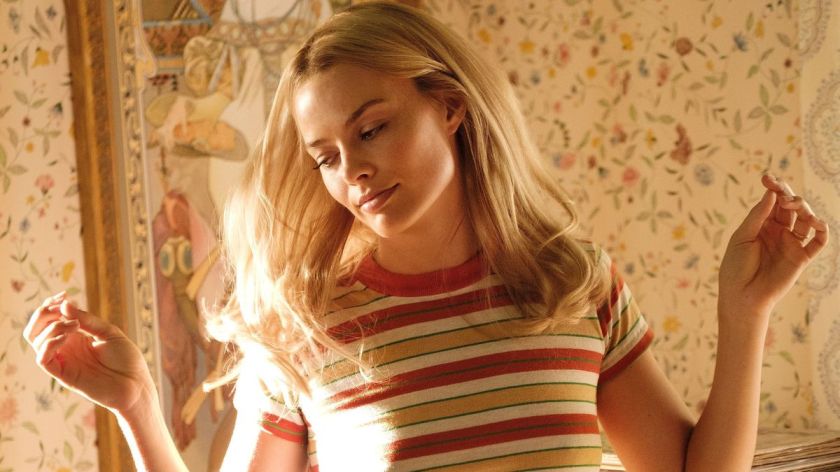 Margot Robbie wanders through the film as Sharon Tate, enjoying life. It was cool to see her not die.

Al Pacino pops in for a couple of scenes as a Producer.

Not Tarantino’s best, but still very good. He is a master of setting the mood, and he does so brilliantly here. As many have said, it is a love letter to 1969 Hollywood and to Tate. He gives her the happy ending Manson denied her. This isn’t so much Tarantino’s Manson movie as it is Tarantino’s Tate movie. He needed to cut a bit of the driving though. Half the movie was Brad Pitt or Margot Robbie driving around LA listening to the radio.