The 517th film I have seen in theaters…

The first movie of 2020! It might end up being my favorite

A wealthy Crime Novelist is found dead in his home. It appears to be a suicide, but all of his family are suspects. The “last of the gentlemen detectives” Benoit Blanc  arrives at the house, at the behest of a mystery client, to solve the case. 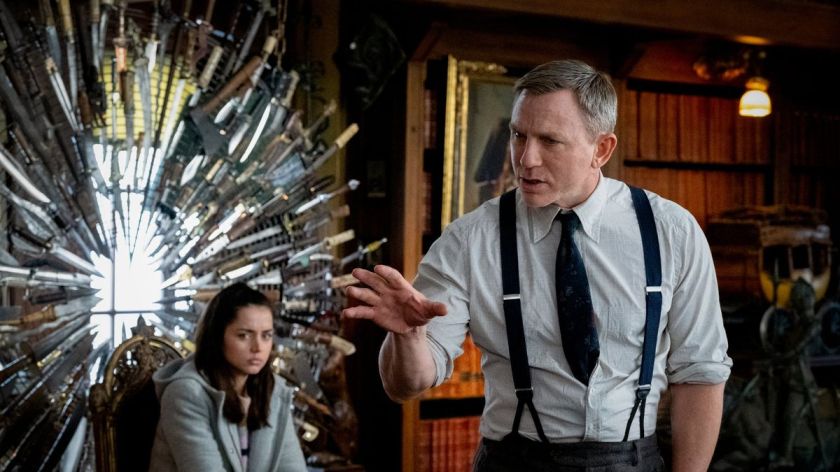 Daniel Craig stars as southern detective Benoit Blanc. It is one of his better roles aside from Bond. I am hoping for sequels as this character was fun to follow. 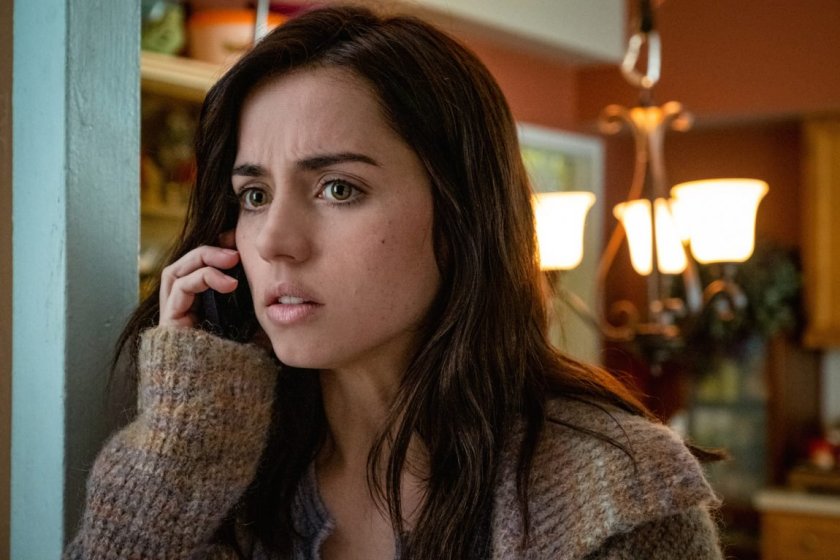 Ana De Armas, whom I unabashedly admire as the most beautiful woman in the world (a proven fact) has a fantastic role as Marta, the female lead of the film. Marta is the old man’s nurse and confidant and she has ample opportunity to flex the acting chops. She will next be seen, alongside Craig, in the next Bond movie.

Chris Evans breaks away from Captain America to play Ransom, the asshole grandson. Oh, does he play him to perfection. You can see the fun he had with this role.

Jamie Lee Curtis is Linda, the eldest daughter and Ransom’s mom. This film walks a tightrope of balancing super-A list talent and everyone gets their moment to shine. Curtis is no exception.

One of the best actors around, Michael Shannon elevates everything he is in. He is Walt, the son. The character is both weak and menacing, Shannon being perfect to bring this to life.

Don Johnson is the right wing husband of Linda, also Ransom’s dad. He has some delicious scenes trying to prove his points with the family. Always welcome to see him.

The great Christopher Plummer plays Harlan, the dead man. He may be 90, but his acting abilities have not dulled one bit.

Frank Oz plays the family lawyer! I can assume that Oz met director Rian Johnson on the set of Star Wars and pulled him into this. Its great to see the legendary performer, and director, on screen again. 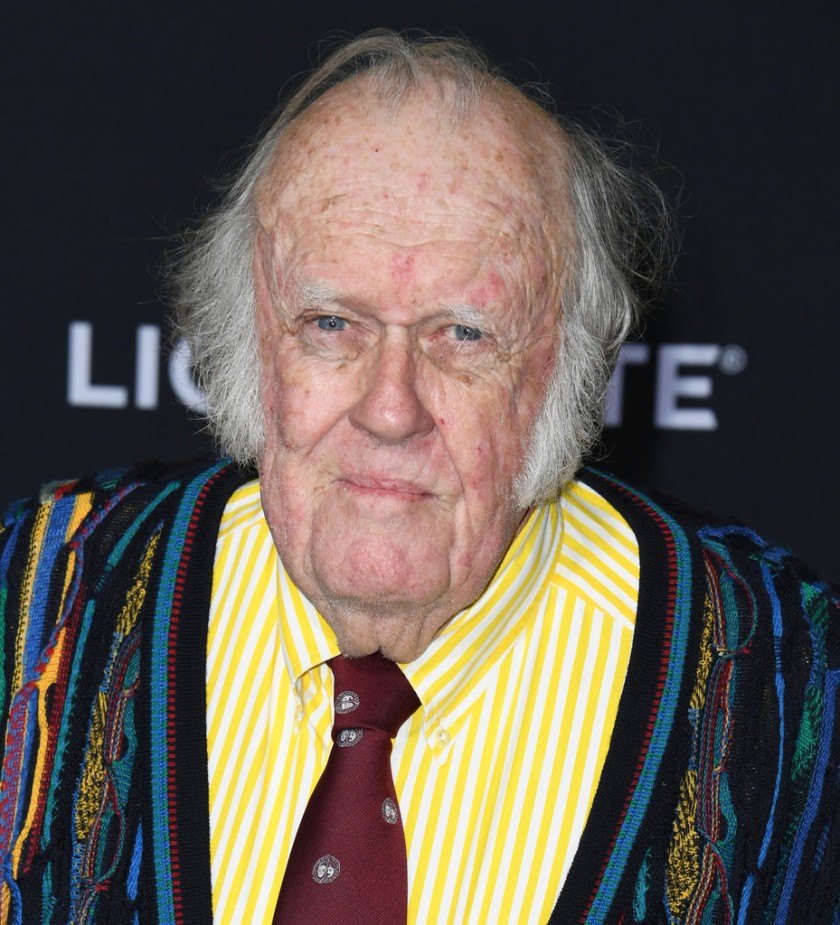 Speaking of classic actors, M. Emmet Walsh who has a long list of credits that comprise the highlights of my childhood appears as..well I’m not sure. Security guard? 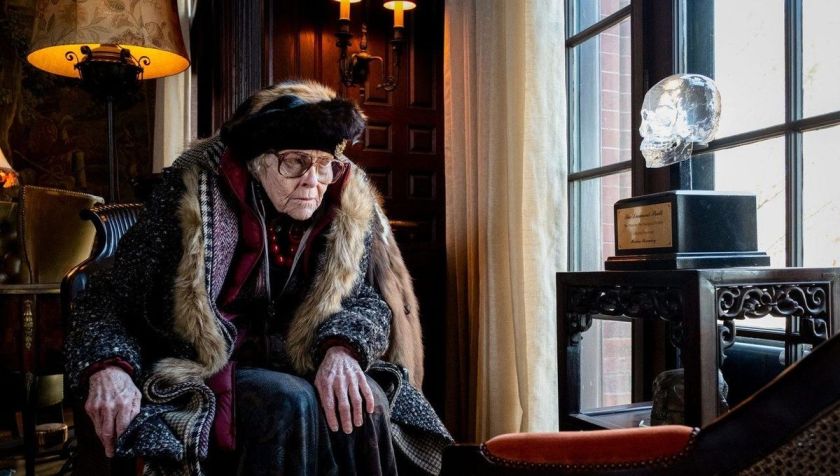 This was excellent. If I had seen it a day earlier it would have broken the top 2 films of the year. Rian Johnson delivered one of my favorite Star Wars films and has now followed it up with this excellent detective story. He has said that if the box office was good he wished to film a series of Benoit Blanc adventures. It has so far grossed 220 Million on a 40 million budget. I’d hazard a guess that we will be seeing our KFC detective on screen in the near future.