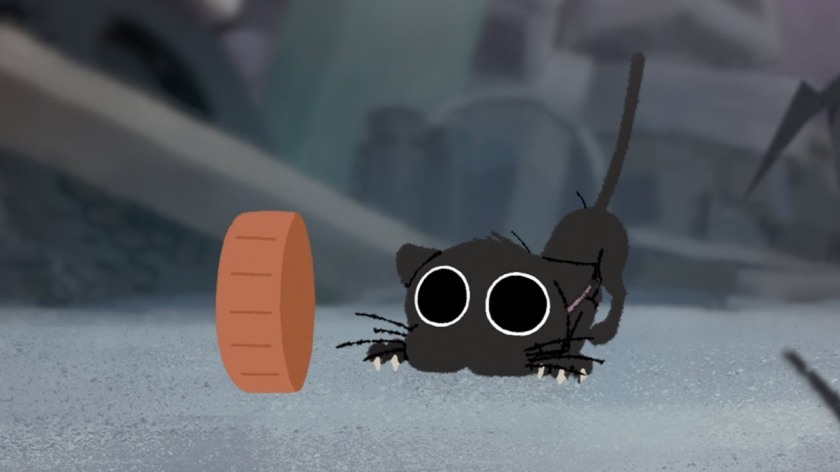 Today I sat down to watch all five of the animated shorts nominated for an Oscar this year. This is more difficult than previous years as all are not readily available to stream. This seems silly in 2020, but here we are. If I can actually find the other shorts I will revise the post. For now, I can only review what I can see, so lets see what we’ve got.

Kitbull (Disney) – Kitbull is the story of a stray cat that befriends a pitbull. The dog is friendly, but the cat is wary. They eventually play a little by smacking a bottle cap back and forth, but their play is interuppted. The dog’s owner takes him away and they return later that night. The dog is cut and bruised. The owner is forcing it to fight in dog pits. The cat slowly bonds with the injured dog. They play and eventually the cat helps the dog escape it’s owner. It ends with them both adopted by a loving couple and living a good life. Give them the Oscar. lol. The animation is cute and is part of Pixar’s new program “SparkShorts” designed to cultivate new talent, in this case Rosana Sullivan. It made me shed a tear, no lie.

Hair Love (Sony) – This is the story of a little girl with unruly hair. She tries, and fails, to style it herself using a hairstyle blog. She then goes to her father and he tries to do it for her. The hair fights back and he is about to give up as they are running late for an appointment. Crying, she shows him the blog she was trying to use for instructions. He starts the video and is able to replicate the hairstyle. They leave their place and head to the hospital. Their appointment was to pick up a patient, the girl’s mother. She is the lady in the hairstyle blog. Recovering from cancer, and being bald, she is happy to see the daughter’s hair looking so nice, and is unashamed of her own bald head once interacting with the kid. This is a damn touching cartoon. It had humor, empathy, and a great soundtrack. This was done by Matthew A Cherry via Kickstarter and distributed by Sony.

Sister (Miyu) – A stop motion short from Siqi Song about a man thinking back to his childhood in China. Infuriatingly, this was available yesterday. I decided to put off watching until today and guess what? Its gone, replaced with the trailer. grrr. 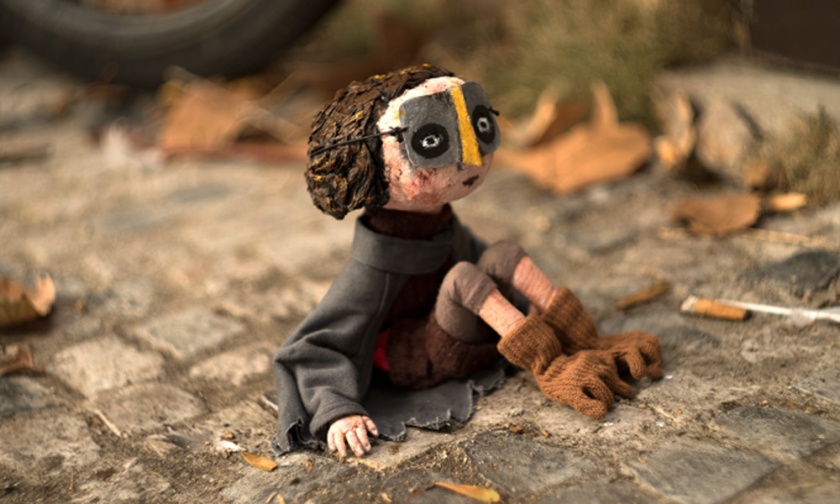 Dcera – I can see plenty of cool screen shots, the style look awesome, but its not available to stream.

Memorable – I can’t even find a screenshot of it!

Let’s hope some more of these pop online soon, as in previous years.