Ah, another beautiful Saturday morning has arrived! I ran a few errands and upon returning home sat at my desk and was anxious to get into WoW and do my first “horrific vision” in the latest patch, 8.3: Visions of N’Zoth. Of course, the servers are down for maintenance, from 10AM – 1PM, on a Saturday when people are home and want to play. Sigh. 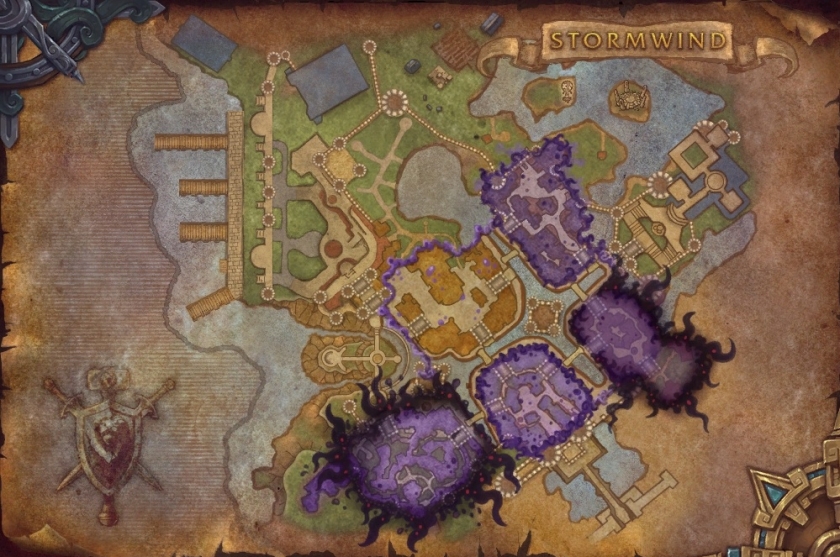 I’ve been playing 30 minutes or so every night this week. The new patch has a long introductory questchain that ends with the first “horrific vision” instance. I am at that point right now. I tend to lag behind other players, playing when I can, but the weekend is prime time for me. That the game is unavailable is not entirely unexpected, 8.3 is a bit of a mess. The new auction house is a dumpster fire, literally deleting millions of gold from the economy. The quests aren’t giving the correct loot to some people. The mob respawn rates are insane. Flying around the Vale or Uldum for 40 minutes waiting for something to spawn is not an effective use of our time. Once people are inside the visions many are getting booted out, thereby losing the vision and are unable to return fro 24 hours. 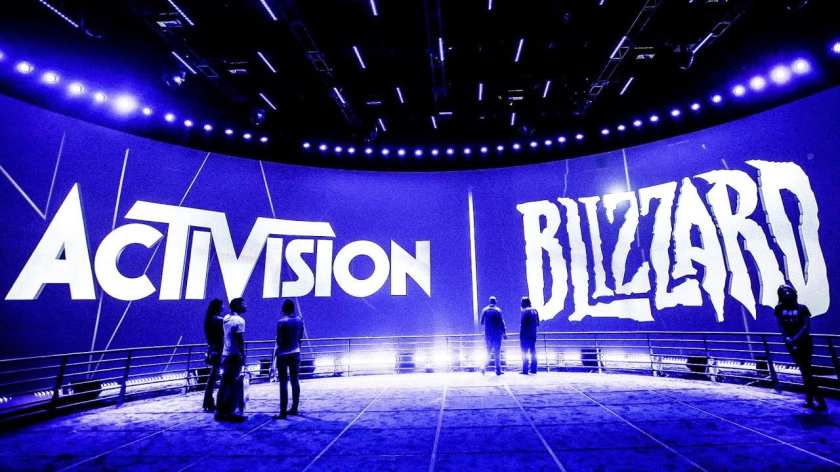 Activision’s insistence on the patch releasing on 1/14, despite the fact that it was not ready, is a major problem. This does nothing but anger the player base and destroy morale among the development team. BFA launched in 2018 in an unfinished state. I needed another month or so of testing. The corrections needed to fix BFA pushed everything back so that the later patches are considered “late”. 8.2 was pretty good, they recovered well from launch, but 8.2.5 was a tad lackluster. It is obvious 8.3 needed another 2 weeks of work. The team should have been allowed to delay release.

All that said, once the game actually works, this is looking to be a decent patch. I’ve enjoyed the return of the daily quests. I like that,  do to a cost saving measure, we are returning to Uldum and the Vale, two of my favorite zones in the game. Early word on the Ny’alotha raid is that it is a good one. There is a lot for the dev team to be proud of here, its a shame the way things are going down at launch. 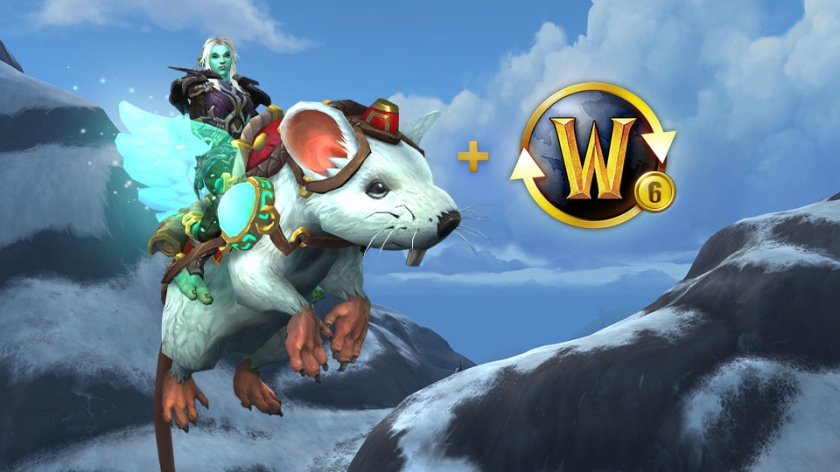 We now know that the final patch, 8.3.5, has been cancelled. So this is it; 8.3 is all we get until the fall. This launch coincides with the new 6-month subscription promotion where you get a free mount if you lock in your account through July. The rat mount looks good, but why would the typical player do this? The next xpac, Shadowlands, is nowhere near close to finished. It will probably come out in September or October, unfinished and untested if Blizzard’s recent track record is any indication. This 8.3 content will last until maybe March or April. What do we do in April? May? June? July? August?

Unsubscribe is what we do. They are dangling a flying rodent in front of us in the hopes that we will pay for 6 months of NO CONTENT. Sorry Blizz. Unless I decide to play some alts (in the most alt-unfriendly expansion in the game’s history, I’ll be sitting this summer out.