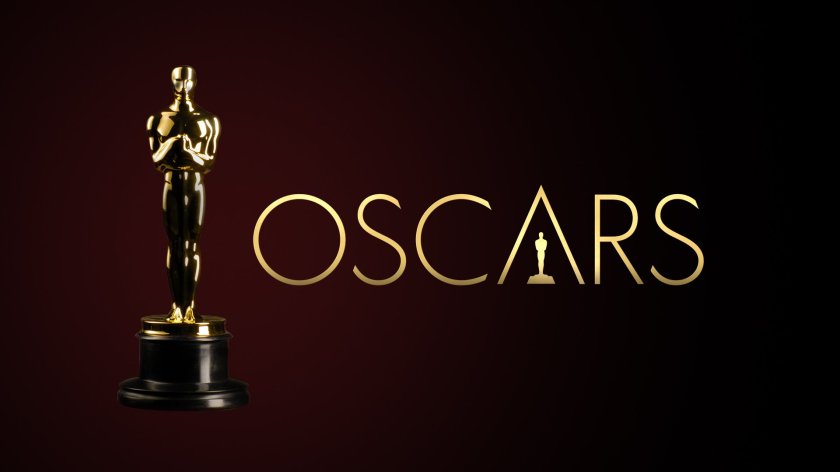 I knocked a few of the Oscar nominated films off the list this week, reviews available, and decided to take stock of what was left to be seen.

I was pleasantly surprised that almost all of the feature films were possible to watch over the next couple of weeks. Some are still in theaters (Thank you Showcase subscription) and the vast majority are available on various streaming platforms. I may have to rent a few of them, but most are covered by services I already use. The various shorts will be coming to my local theater at the end of the month so I should be able to know those down at that time.

Having seen only 7 of the 30 is not as daunting as it seems. My plan this week is to knock down as many of the “Now Playing” as I possibly can. Some of these movies are relatively new and should be playing a couple of weeks at least. I am a little concerned about some of the “returning” films and will try to give them priority. Let’s map out this week.

As you can see, nothing is coming between and and Star Trek on Thursday night, hehe. That is also my bowling night so anything I did watch would be streamed. The new movies start on Thursday evenings at the cinema, so this gives me three days to see any of the vulnerable films. I am not sure how vulnerable Ford v Ferrari is. I know it comes out for rental next week, so I can always see it then. 1917, Just Mercy, and Little Women are 100% safe. Parasite probably is as well, but I want to see that at my local independent cinema, Avon Cinemas in Providence, RI. Its already been held over for 5 weeks so whether I see this or Ford v Ferrari on Tuesday evening depends entirely on whether it gets a 6th week.

If I am feeling ambitious I might see two films on Saturday or Sunday just to get them all done this week. This will allow me to spend the next 2 weeks focused entirely on streaming films at home. This year, more than any other, I feel I have the best chance to see most of these nominated films. The three outliers to this are Richard Jewell, which I can’t seem to find, Corpus Christi and Les Miserables. I know Avon is getting Les Mis in the near future, not sure if Corpus already came through town- it may have. I am not too worried though, as Parasite seems to be a lock for that category.

Some of these “buy only” films might be a pass for me as well. I’ll gladly spend a few bucks to rent a movie, but I can’t see myself spending $15-20 on something I will watch once, at home. Not in 2020.

Tune in every day for updates!