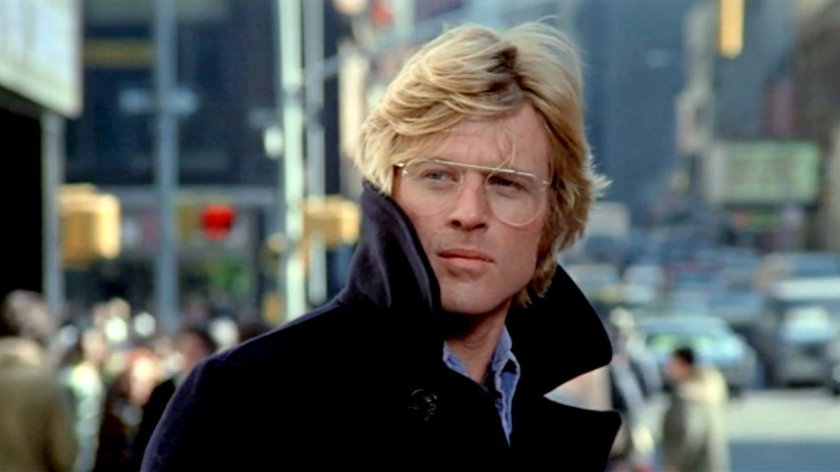 A day after watching this , Max Von Sydow passes away. 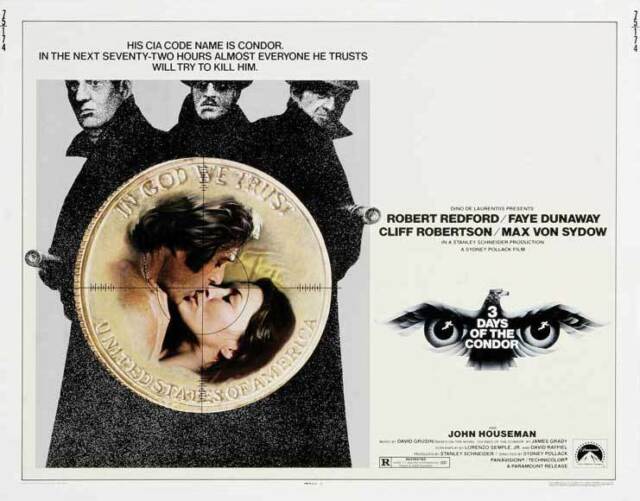 Joe Turner is an analyst working for the CIA in one of their New York facilities. While out to lunch, his entire office is murdered. When he tries to contact his superiors to be brought to safety they try to kill him. He spends the next 3 days trying to stay alive and uncover the reasons for the killing. 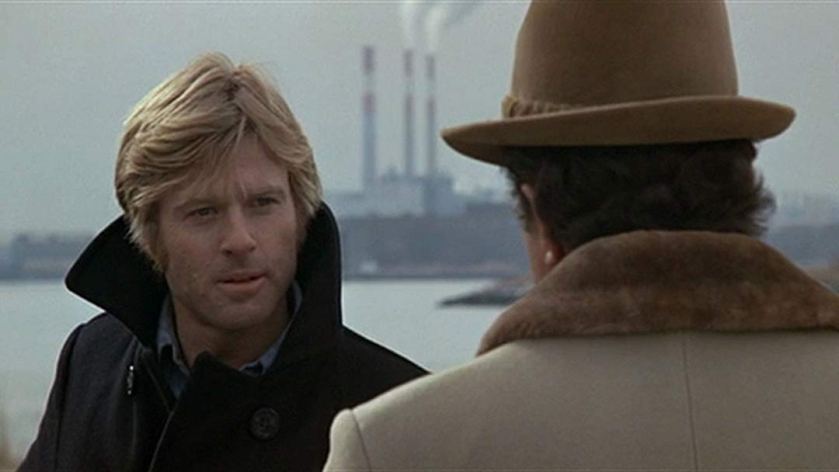 This is peak Robert Redford. He was the most popular star on the planet and was melting hearts. His work here was excellent. 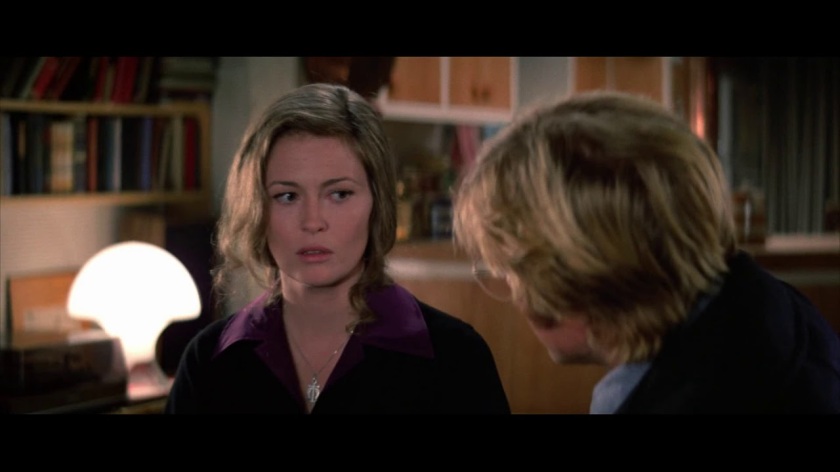 Faye Dunaway was wonderful in this, until she wasn’t. Her character is kidnapped by Redford as he needs somewhere to lie low. For reasons inexplicable, she bonds with him and they have sex over the course of 2 hours. For the rest of the film she is his sidekick. It makes zero sense and took me out of the movie.

Cliff Robertson is Higgins one of Redford’s superiors. He ends up being the contact that Redford makes to clear his name. Of course, he ultimately ends up being a nemesis. Robertson was a good actor. Modern audiences might remember him as Uncle Ben in Spider-Man. He passed in 2011.

Max Von Sydow is Joubert, the assassin. He spends most of the film trying to kill Redford but spares him at the end as the contract is no longer valid. He even ends up as something of a friend to Redford, giving him advice on how to stay alive. Sydow passed away today, 3/9/2020. It was only yesterday afternoon that I brought this up on Amazon Prime. Sydow appears and I was instantly pleased. This guy is always welcome on my screen. Now he is gone. RIP.

This is one of those films that is highly recommended by older friends, and I can see how it was powerful at the time. The violence is shocking for the period, as was the topical nature of the evil CIA. Dunaway’s turn to Lover/Girl Friday was idiotic. It nearly derailed the movie for me. She put in an excellent performance (This being peak Dunaway), but it did not work. All that said, Syndey Pollack was an fantastic director, and the fight scene in this film is astonishingly good, even by today’s standards.