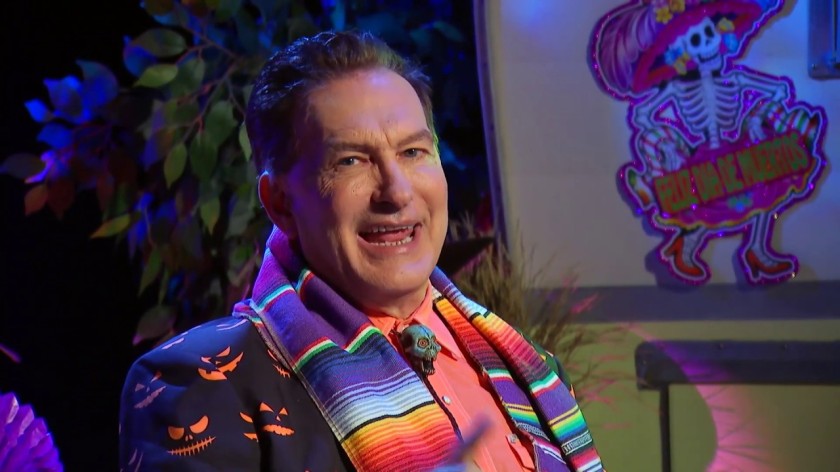 Hello Readers! (all that are left at least). Superponte is back with another stream of consciousness rant. Enjoy.

The ‘rona has not claimed me, but it certainly sapped my enthusiasm for normal life. As of this writing, 6/7/20, I have seen TWO FILMS in a theater! By this time last year I was at five, but there is a big *asterisk next to that number. There is an even larger one (*) on 2020 though.

June 2019. I had nearly died from a flesh eating bacteria, was in the midst of a months long recovery period. After being felled in April I was not at 90% until Halloween. It took a whole year for me to feel close to 100%. That definitely put a damper on my cinema habits, causing a large drop in attendance. 2020, however, is a different animal. Last year there were still theaters playing movies. Now we are in month #3 of the shutdown! AMC is near bankruptcy and we are hoping that theaters will be reopened in July. Aside from Drive-Ins (I’ll come back to that), there hasn’t been a wide release film in this country since March. This has been a crazy time, and many have lost work. I’ve been (fortunately) able to work from home and none of us here at Ponte Central have gotten sick.

Working from home is a strange thing. On many levels it is ideal. No traffic, no commute. I roll out of bed, do my morning routine and sit down and start working. I work fairly remotely when I am at the office, so the nuts and bolts of the thing are about the same. What is different is that when the day was done I would then drive (40 minutes) through traffic, get home, eat dinner, and then putter at the home computer for a while (writing posts for this blog). With this new reality the last damn thing I want to do at 5PM is sit at my home desk and do anything on the computer lol. Thus, The Skinny from the Fatty went silent for 3 months. Aside from work interrupting me, I actually haven’t been watching all that much TV. (believe it or not). 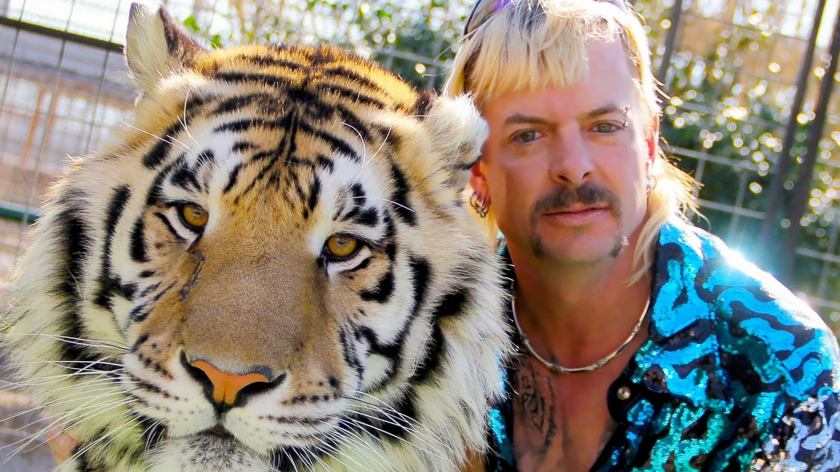 Like the rest of America I was sucked into the alternate reality that was “Tiger King”. Many have written about the show and there is little I can add. If you haven’t watching it, please do so. There is nothing quite like it. 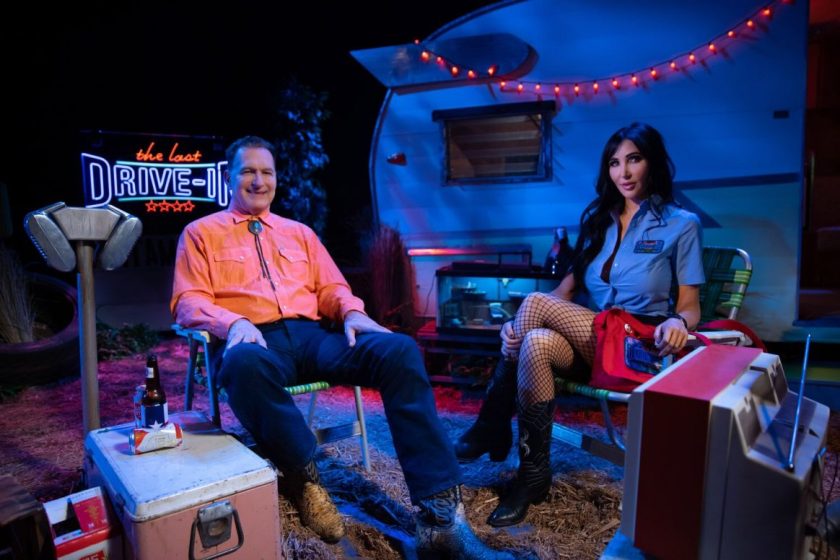 A curious side effect of this quarantine is my rekindled my love of HORROR! My friend Joe (Money) was a fan of the old TNT series called “Monstervision”. It was a late night movie show hosted by Joe Bob Briggs. I never watched an episode as far as I recall. I was a devotee of USA’s “Up all night”, their competition. A couple of years back, Horror streaming service SHUDDER asked Joe Bob to do a 24 hour marathon. It literally broke the internet. He then came back for a couple of holiday specials before doing a proper first season of “The Last Drive-In” in 2019. A couple of specials later he began season 2 in April. Joe (Money) was always bringing this up when we’d meet at the comic store. I filed a mental note to check it out, but never did. I saw a facebook post that he, and a few pals, were skyping together during the season 2 premiere. I missed that, but joined in for subsequent weeks. Every Friday night, a double feature of classic genre/grindhouse/exploitation cinema. I was seeing faces and hearing names that I’d not thought of in 20 years. Paul Bartel. Don Coscarelli, Joe Spinell, Linnea Quigley, Barbara Crampton, Lloyd Kaufman, Fred Dekker, a ton people.

In my youth (1980’s) my parents were remarkably permissive about what I could watch. Blood, Beasts, Breasts… it did not matter. I’d seen all of the F13th and Nightmare films before the age of NINE! I was a devotee of Fangoria Magazine long before I read comics every week. Somewhere along the way I dropped away. I stopped watching horror films (aside from a few here and there). Something about April 2020 reactivated that for me. I’ve blown through dozens of them in the last several weeks. It feels like coming home. I’ve even resubbed for Fangoria for the first time in 25 years! With theaters closed, I am making a point to hit the local drive-in sometime this summer. As Joe Bob says – “The Drive-In will never die!”

SO! As the quarantine continues, and the protests rage, I thought I’d stop by to say Hi, and to assure you that I will be back at some point.