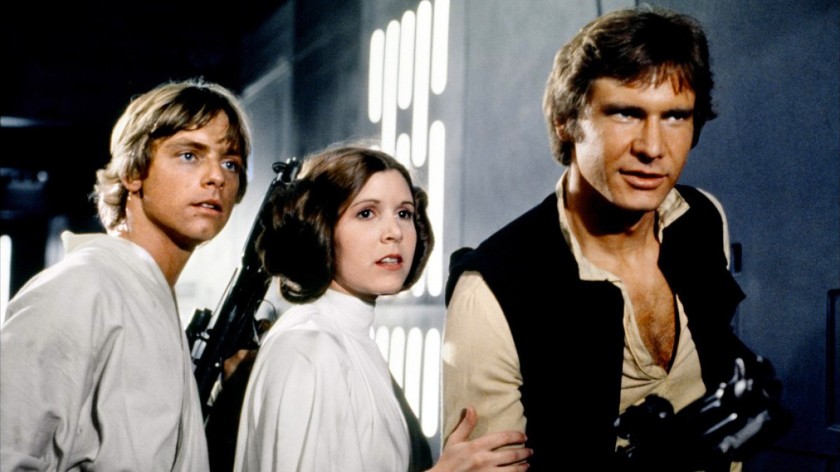 Hello readers! Back in 2014 a chronological list of Star Wars was released online. This list was centered on the Clone Wars television series who’s stories were not produced in chronological order. As The Force Awakens (then known only as Episode VII) was on the horizon, I decided to take a trip back to the galaxy far, far away. I ended up watching the entire Star Wars canon from start to finish, Phantom Menace to Return of the Jedi. What followed was a series of articles where I cataloged my viewing.

Several years, plus movies and series, later, I’ve decided to recollect those original posts on this new page and expand the series! This will be the place to find all of my Star Wars content, old and new. It will be organized in loose chronological order. In addition to Movies and TV shows, I will be delving into Comics, Novels, and Games as well! This will be a work in progress as I get things organized, so bear with me.