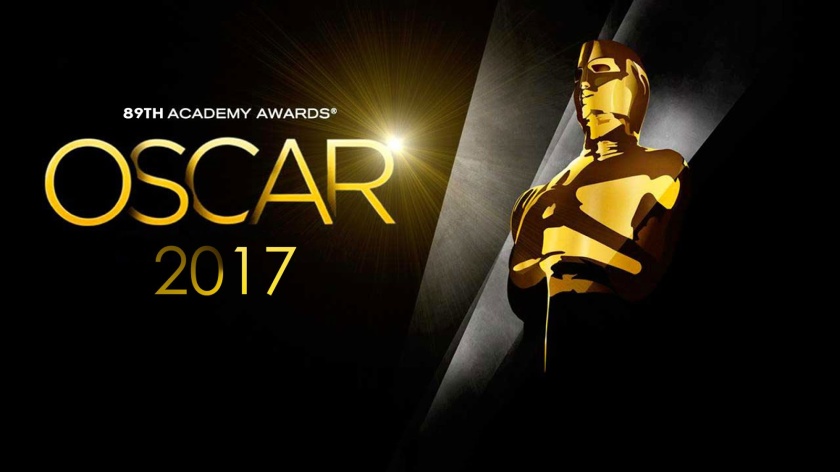 Here we are! The Nominations for the Academy Awards have been announced and now we begin reviewing the films! I have acquired tickets for a 2 Saturday marathon, starting next week, where I will see ALL of the Best picture nominees in a movie theater- A first! This leaves me free to chase down as many of the nominees in the other categories that I can! Last year I would cover 2-3 movies per post, but I thought I would start with everything I’ve seen up to this point:

Captain Fantastic, Kubo and the Two Strings, Zootopia, O.J.: Made in America, The 13th, Florence Foster Jenkins, The Lobster, Rogue One, Doctor Strange, Fantastic Beasts and where to find them, Arrival, and Hidden Figures.

Captain Fantastic – This is the story of a family that has left behind the trappings of modern civilization and have settled in the Pacific Northwest, living off the land. Their society is insulated, but well educated, and athletic. When the mother returns to our world for treatment of mental illness, her suicide leads the family back into the “real” world, causing the father to reevaluate his choices in raising his family in isolation. It has 1 nomination.

Kubo and the Two Strings – The tale of a young boy in Feudal Japan who travels on a magical adventure, with his enchanted guitar-thing, to fight against the evil Moon King. A surprisingly moving tale, with some true emotional weight, this one is a contender. It has 2 nominations.

Zootopia– This movie is about a young bunny that is the first of her kind to graduate from the Police Academy in a world of intelligent animals ( We have presumably gone extinct). Once on the force, she uncovers a plot to destabilize the precious society they have in place and makes friends with a fiendish Fox to solve the crime. It has 1 nomination.

O.J.: Made in America: I sat down one Saturday morning to knock down a few Oscar films from this year’s list. Little did I realize that O.J. was almost 8 HOURS LONG. By the time I was finished, it was dinner time and I had lost the will to watch anything else that day. The one thing this has going for it is that it is very good. The first 3 hours cover O.J.’s life leading up to the murder of his wife and Goldman. It covers all of his achievements, as well as the numerous domestic violence incidents leading up to the deaths. It also spends a significant portion of those 3 hours going through the backstory of Los Angeles race relations, the riots, the controversies, which led to the kettle blowing up during the trial. Said trial is the next 3 hours, followed by 2 hour aftermath ending in O.J.’s current imprisonment. It has 1 nomination.

The 13th – Like O.J., this is a powerful documentary on race relations in the United States. An often bleak portrait, it resonates strongly in the Post-Trayvon world. The style, editing, music, interviews, and stock footage all come together to present a truly impressive look at one of the darkest problems in America, one that won’t go away- The Prison Industry and how it has ballooned over the course of my life. It has 1 nomination.

Rogue One – A stunning Star Wars film, I’ve already spoken about it at length. It has 2 nominations. My Review: here

Florence Foster Jenkins – A 1940’s socialite thinks she is a great opera singer. She is in fact a terrible singer- a fact hidden from her by her husband and their employees. She arranges a concert in NYC and passes into film legend. I was surprised at how much it engaged me. A big part of that is Streep and Hugh Grant. It has 2 nominations.

Fantastic Beasts and where to find them – The Wizarding World returns! It has 2 nominations. My Review: Here

Arrival– One of the smartest Sci-Fi films in a long time. Incredibly good. I am tending to underestimate it’s chances in the 8 categories it is nominated in, but then again- it has EIGHT nominations. That speaks to it’s power. My Review: Here

Hidden Figures- This is a fantastic “feel-good” movie that deals with some serious history. We need more films like this. It has 3 nominations. My Review: Here

The Lobster – A friggin bizarre tale of a future society where it is illegal to be single. Those without mates are forced to live in a hotel where they have 45 days to find a mate. If they do not, they are surgically transformed in an animal. Our lead character, played by Colin Farrel, wishes to be a Lobster. This was a true absurdist exercise that showed a lot of promise, but fizzled out in the middle. The ending did not help things. It has 1 nomination.

Current Reading #bookstagram #botm
Was going to get a haircut today, but I decided to put that money towards a better use #girlscoutcookies
All hail the sunbeam. #catsofinstagram #cats #sunbeam #saturday
Twinkie!
Latest issue. #mineshaft #rcrumb #spiegelman #comix #alternativecomics
May I help you? #cat