I am resurrecting the old Chillflix posts for 2019. As Netflix and other streaming services are increasingly issuing original content, I have decided to do reviews on the new films I see there, as well as include them in my “Best of” series at year’s end. They won’t be an official part of my “Seen in theaters” tally, but they deserve to be recognized.

The meme machine that dominated the holidays

Armageddon is upon us! Mysterious creatures take over the earth. One glance at them drives you insane. Once afflicted, you either join a maniac cult to make others look, or you immediately commit suicide! Sandra Bullock is part of a group of survivors trying to survive.

Trevante Rhodes is Tom, a survivor that helps Malorie raise the children in the apocalypse. He gave a good performance, which should come as no surprise to anyone that’s seen Moonlight. This guy’s got the goods. 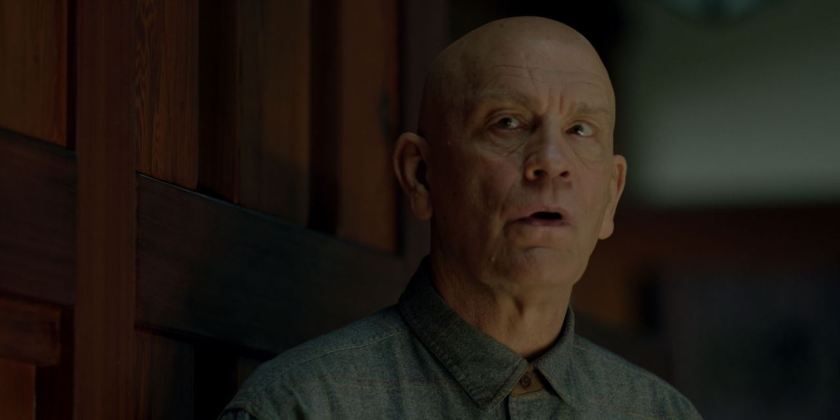 John Malkovich is Douglas, one of the survivors. In true Malkovich fashion, he just about steals the film. One of the best actors alive. 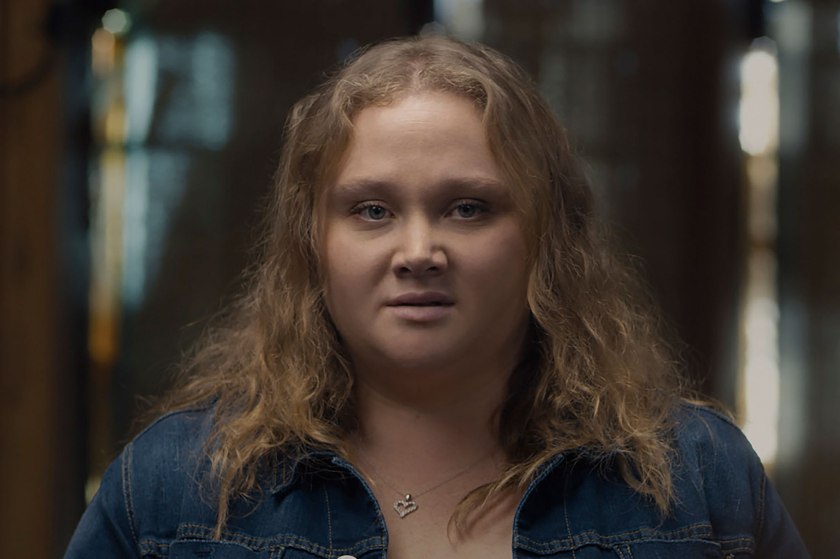 Danielle Macdonald plays Olympia, another pregnant woman in the group. It was a bit contrived having her and Malorie go into labor at the same time, the one flaw in the story. Her performance was good nonetheless.

Sarah Paulson is Malorie’s sister Jessica. It was a shame that she wasn’t on screen longer, but sometimes you just need to get hit by a bus. lol.

BD Wong, who has been getting a lot of work lately, plays Greg. He and Malkovich have some beef, neighbors. This film does a great job utilizing the talent of it’s supporting cast. Wong is good. 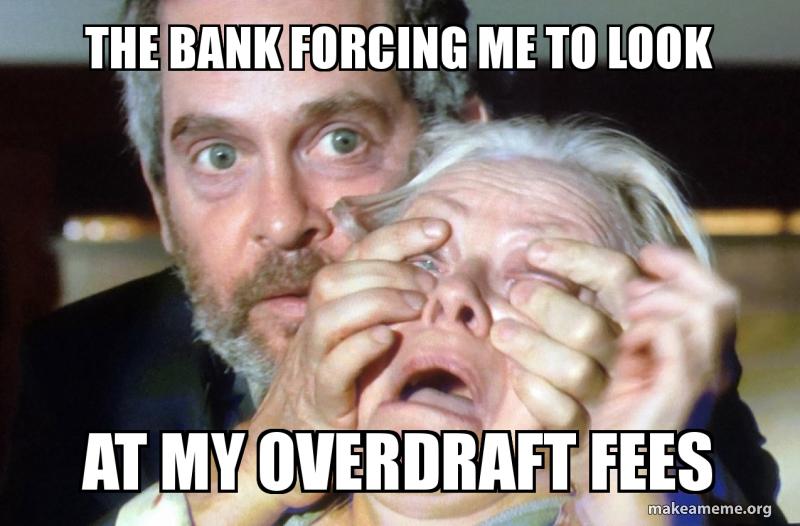 I really wanted to use a “straight” picture of Tom Hollander as Gary, but the memes were just too strong. Many would remember his as Beckett in the Pirates of the Caribbean films. His character here was one of my favorites, the only real villain of the piece.

This is Netlix’s biggest release to date. A creepy post-apocalyptic thriller starring A-list talent. If this is a barometer for what they’ve got cooking we are in for quite the ride. 2019 is off to a good start.