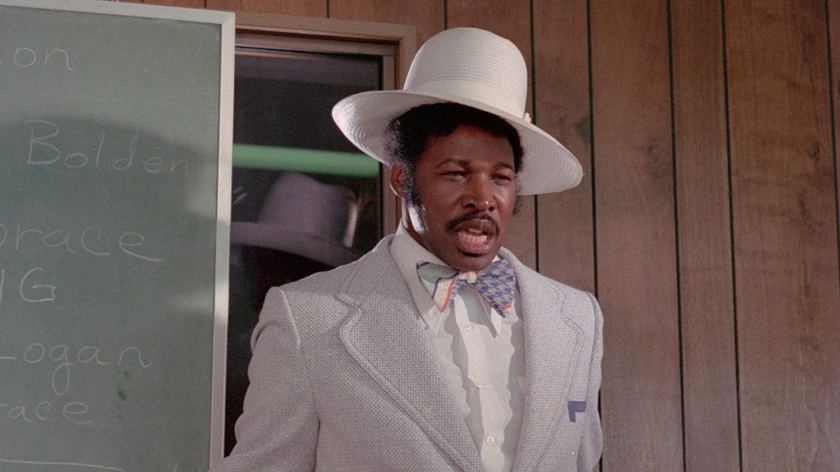 Eddie Murphy shines as Rudy Ray Moore in the story of Dolemite! 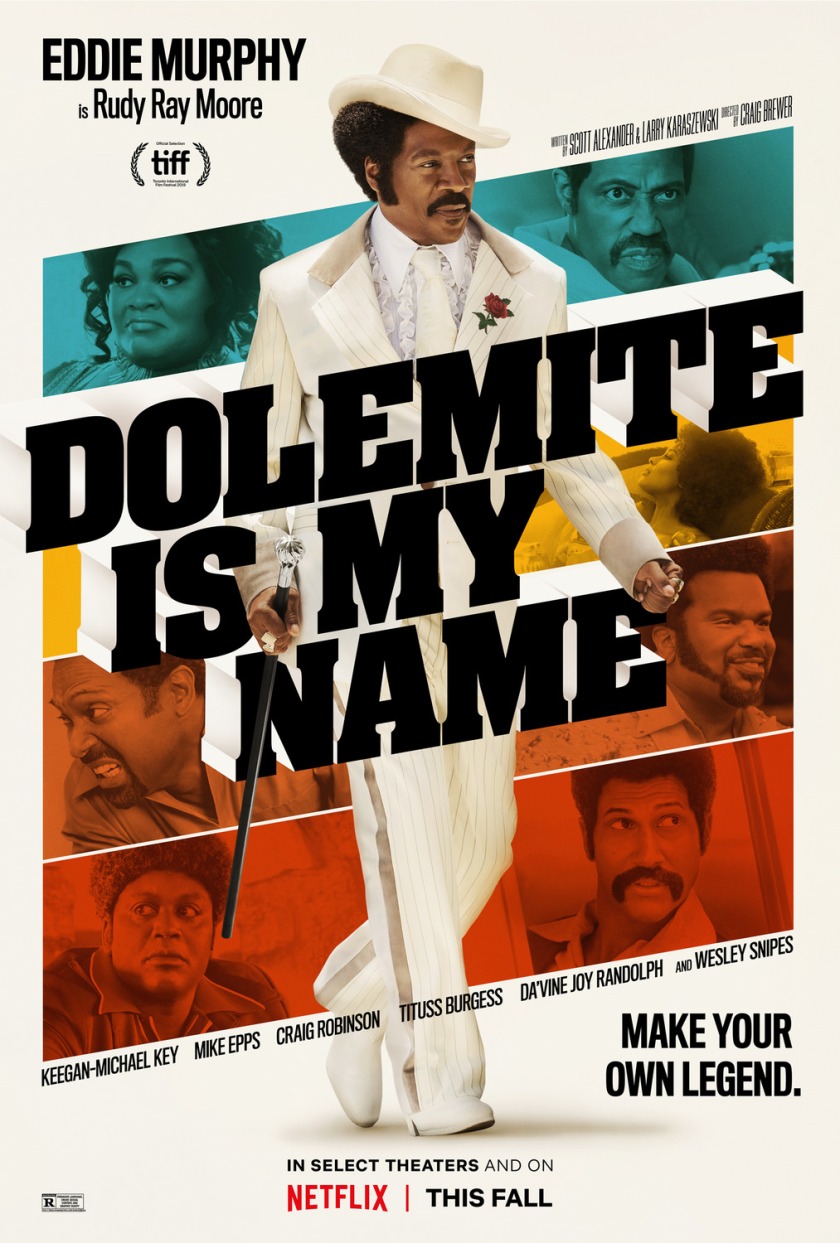 It is the early Seventies and musician Rudy Ray Moore feels he has missed his chance at fame. After hearing some homeless guys tell jokes about a legendary cat called “Dolemite”, Moore takes notes and creates a persona based on these jokes. He is a hit on the comedy circuit. He decides to cut a comedy album but can’t find a company to distribute. He therefore does it himself and becomes a huge hit. A record company picks him up, but he wants more. He wants a movie. No studio will go near him, so he decides to get into debt and make it himself. He gathers his friends together, finds a writer, and makes one of the most successful films of the 70’s and inspires the creation of Rap. 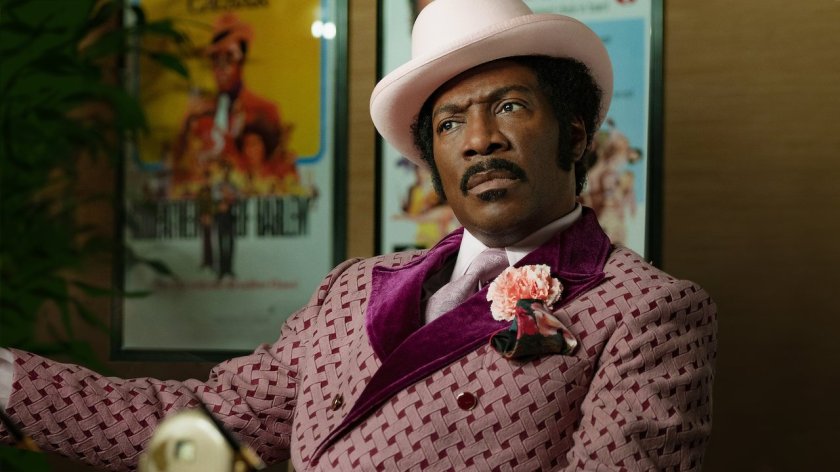 Eddie Murphy’s best role in a while. He has said that this was his dream role, having been trying to make it for 20 years. It was worth the wait. I was glad to see him nominated for a Golden Globe but somewhat surprised that he did not get an Oscar nod. This is classic Murphy, with all of his comedic and dramatic abilities unleashed. 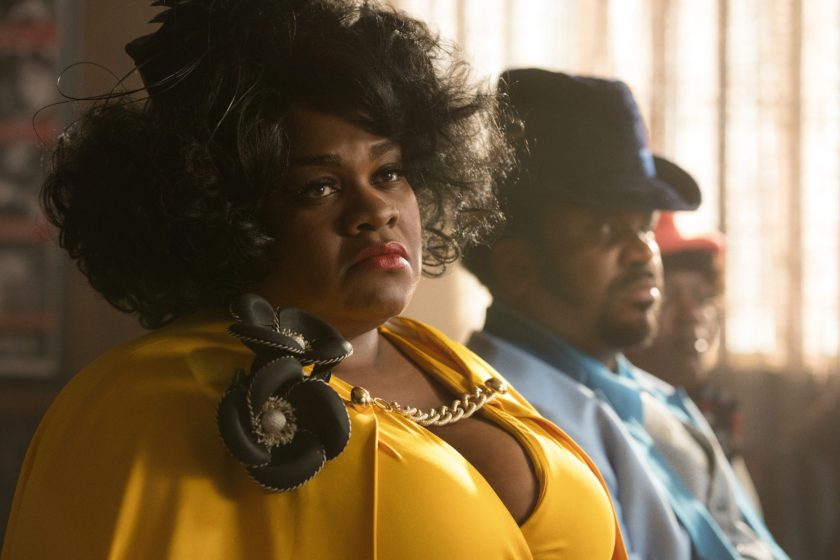 Da’Vine Joy Randolph plays Lady Reed, Moore’s protege. She is a great singer and her scene near the end of the film, thanking Rudy for putting a real woman in a movie, was awesome. 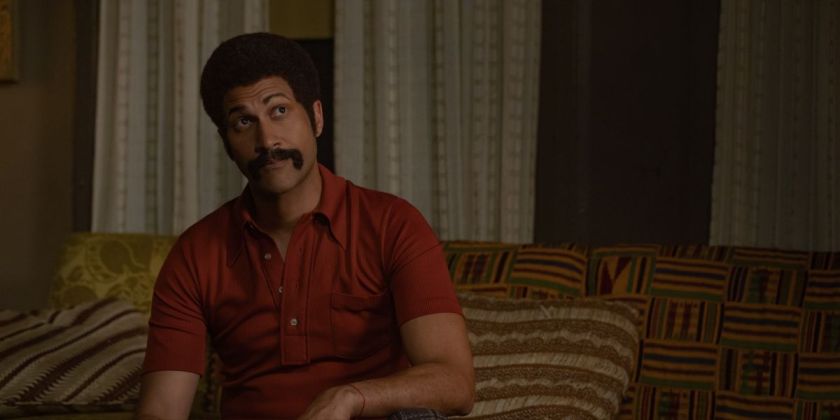 Keegan-Michael Keyes is Jerry Jones, “Serious” writer who gets roped into Dolemite. He is initally somewhat hesitant, but gets in on the fun once the movie starts shooting. He’s always great. 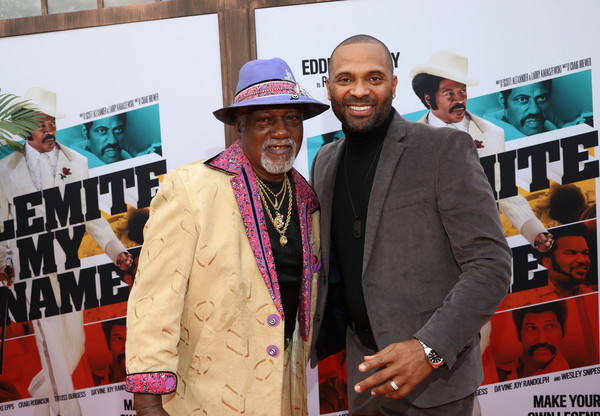 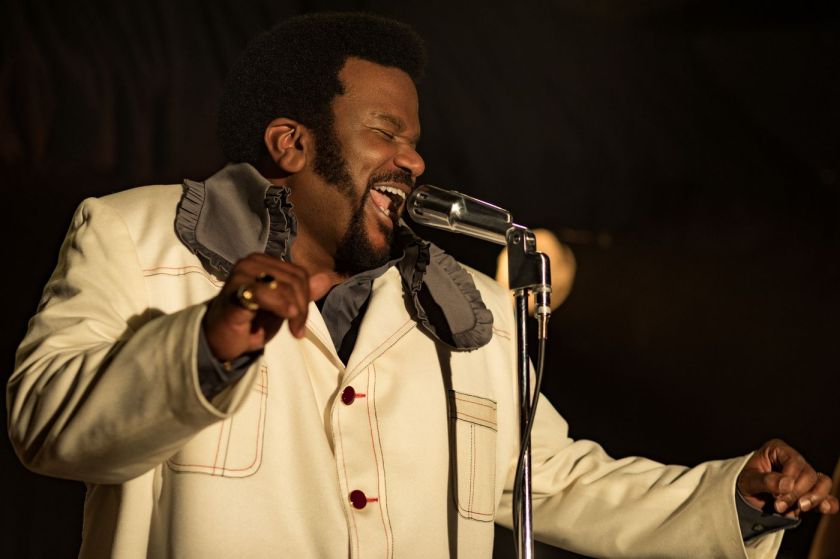 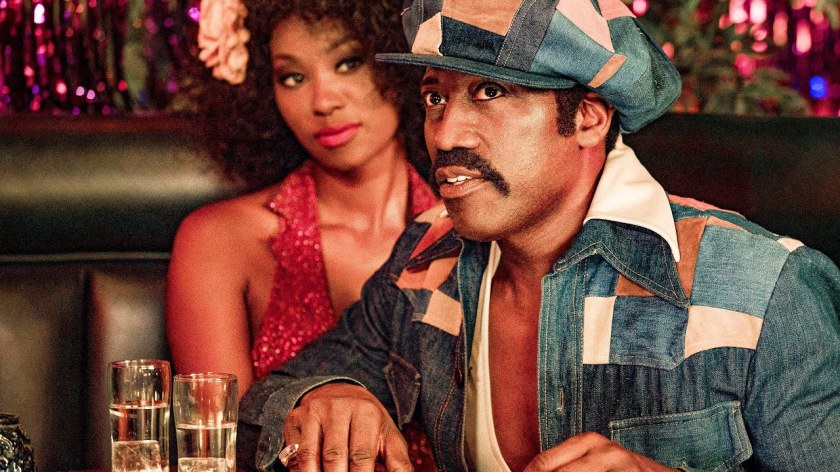 Wesley Snipes is D’Urville Martin, a “real” actor, as opposed to everyone else, who is dragged into the production with the promise that he can be Director. He’s hilarious in this. Snipes’ best work in a long time. 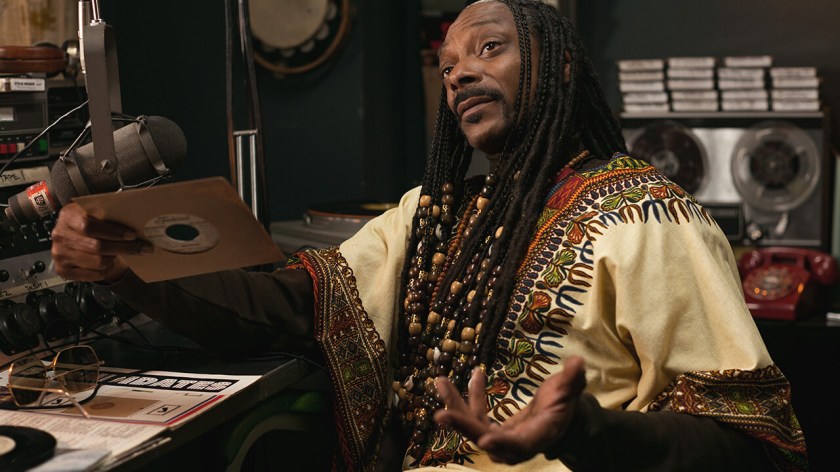 Snoop Dog is in a few scenes as Roj, the DJ.

This is a damn good movie. It is the sort of film that grabs you immediately and refuses to let go. All of the performers were on point. The music was excellent. The writing was terrific. This isn’t your typical Oscar bait, but it should have gotten SOME love.