Scarlett Johansson and Adam Driver deliver the best performances of their careers, to date, in Marriage Story. 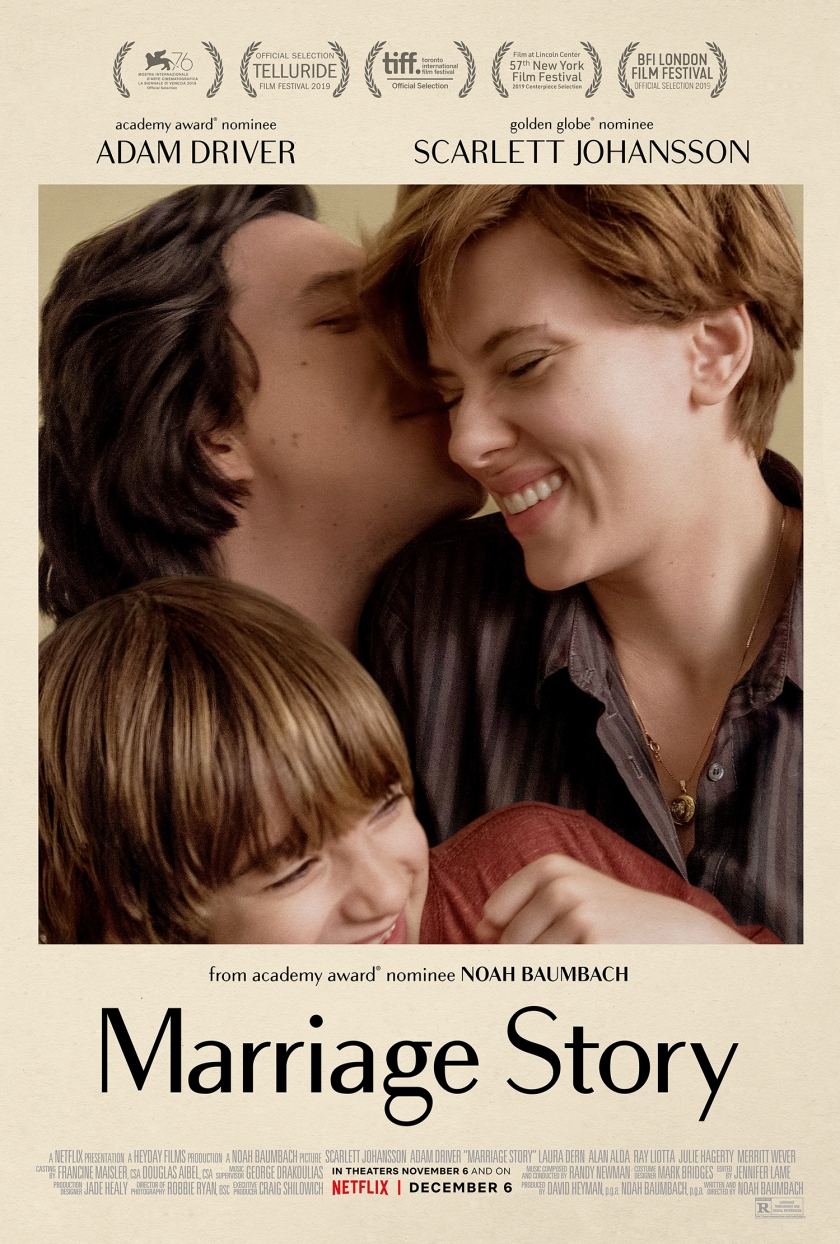 Nicole is an actress married to New York theater director Charlie. They have a son, Henry. This film documents their lives as their marriage ends, the divorce battle ensues, and both must figure out their new reality.

Yesterday I saw Johansson kill it as Jojo’s mom in Jojo Rabbit. Today she dominated as Nicole. Vulernability, resolve, anger, and every other emotion under the sun was manifest in her performance. She’s got a legitimate shot at winning Best Actress. 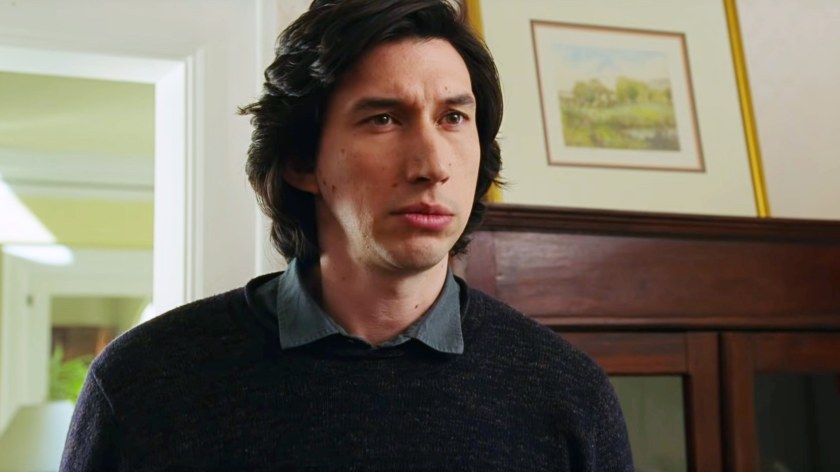 This might be Driver’s finest performance to date. Self Obsessed, loving, controlling, out of control, timid, raging, holy shit. His climactic argument with Nicole was some of the best acting I’ve ever seen. This was followed by an amazing scene with the court appointed monitor. He’s also got a legitimate shot at the Oscar.

Laura Dern is excellent as Nora, the powerful attorney Nicole hires as her advocate. This earned her a supporting actress nomination and it’s hard to argue with that choice. 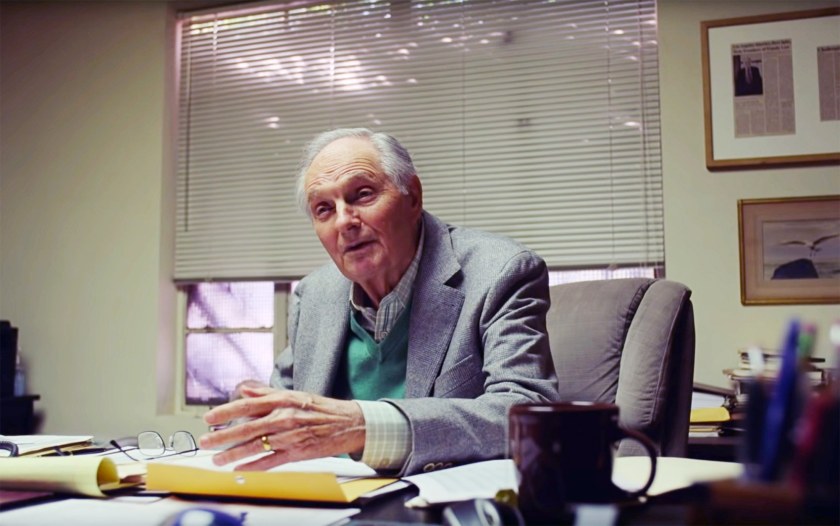 The great Alan Alda plays Bert, Charlie’s initial lawyer. He is a decent guy, who knows how destructive divorces can be. He advises settlement. Alda is always great, no matter what he is in. 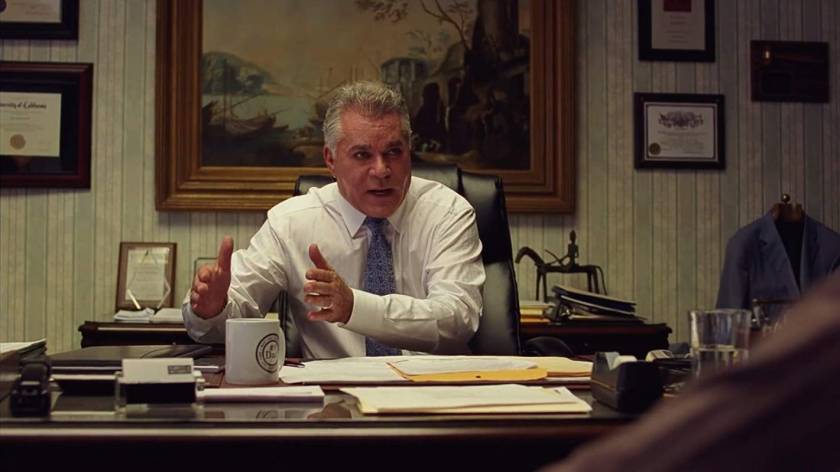 Ray Liotta is Jay, Charlie’s 2nd lawyer. When he realizes that he is probably going to lose the case, Jay is hired. A bulldog, unafraid to fight dirty, Liotta exudes the asshole aura necessary for this part.

Azhy Robertson is Henry. He does a good job. Nothing too spectacular needed from the part. 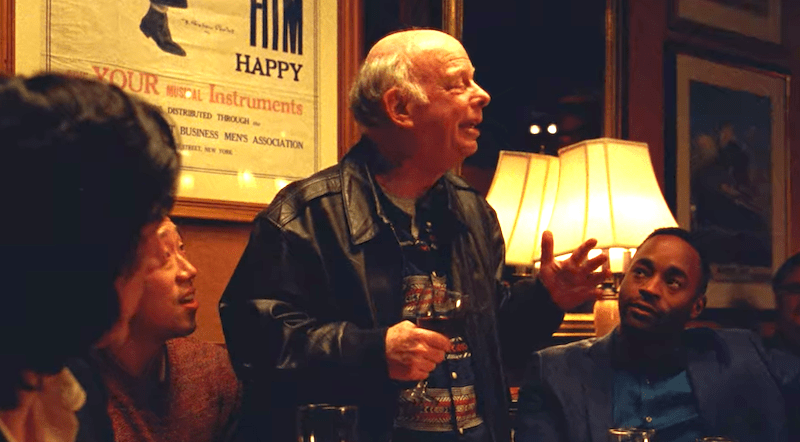 In a minor role, the legendary Wallace Shawn plays Frank, a member of Charlie’s theater group.

This was an excellent examination of a dissolving marriage. Baumbach crafted a story that is terribly honest about marriage and divorce. Both Nicole and Charlie are presented as the victim, aggressor, and friends. The proceedings begin amicably and devolve into open wish of death on the other person. If anyone is taking that Best Actor Oscar away from Phoenix it will be Driver. Johansson might have tougher chances at winning as the focus seems to be on Zellweger and Theron this year. Sitting through the film, I kept thinking “this is a nice score”. Of course, it was by Randy Newman. He’s might win, again, but I am pulling for John Williams.

This is a great film, but a difficult one, especially for those from a broken home. If you want a masterclass in performance, and a great story about the theater, then this is your film.