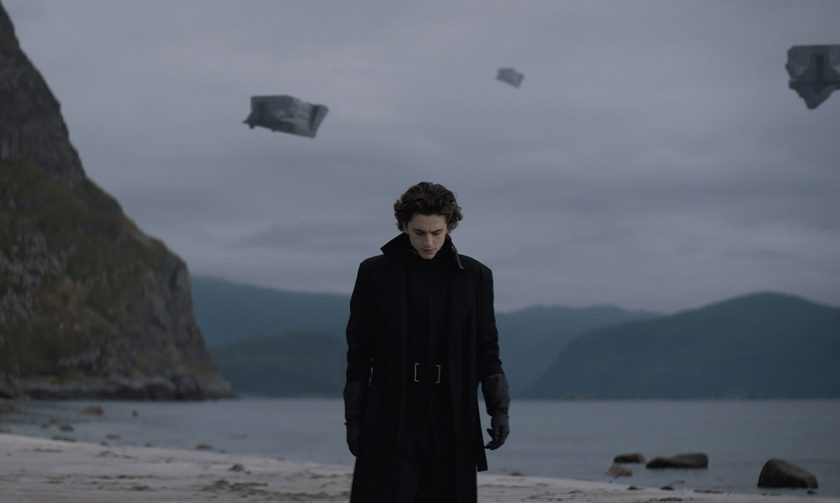 Fall is here and it is time for my annual autumnal meditations on where I’ve been and what lies ahead!

Last year I remarked that Summer 2019 was a weird one, even stranger that 2018! Little did I know that 2020 would be the strangest year of all!

2018: I am laid off in May, just as movie season kicks into gear. My watching is severely inhibited,  but I still finish strong (Thank you Moviepass). I saw 35 movies in a theater, my record high.

2019: I get sick in March and nearly die. I spend the next several months in and out of hospitals and the  nursing home in terrible pain. 2 surgeries, and 8 months later, I am feeling somewhat near my old self. I only see 11 movies all year.

2020: So yeah. In January I viewed Knives Out and Jojo Rabbit. I hit my normal February slump but was ready to bounce back in March…

Yeah, that didn’t happen. The pandemic hit and the entire world shut down. I’ve seen nothing since January.

I’ve been very fortunate in that the wife and I both have jobs that can be done remotely. We’ve weathered this a lot better than many others. I am still compromised from my illness last year, so I am in that “danger zone” where corona will probably kill me. So the danger is definitely on my mind as I look to the remainder of 2020.

So, what exactly am I going to be seeing?

Wonder Woman 1984 – High on my list for 2020 was the Wonder Woman sequel. It was set to release in June. That did not happen. It was moved to August – no go. It is now set for October 2nd. I have no idea if that will happen, but it seems likely. Tenet opened this week and it seems we are steaming ahead despite the dangers.

Death on the Nile – Kenneth Branagh returns as Poirot in a follow-up to Orient Express. The cast looks fantastic and I am sure they will deliver.

Black Widow –  Another victim of Corona. Black Widow was supposed to release for Memorial Day, but this did not happen. They have it set for November 6th. Let’s hope everything is holding together that week, America that is. That Tuesday could be interesting. 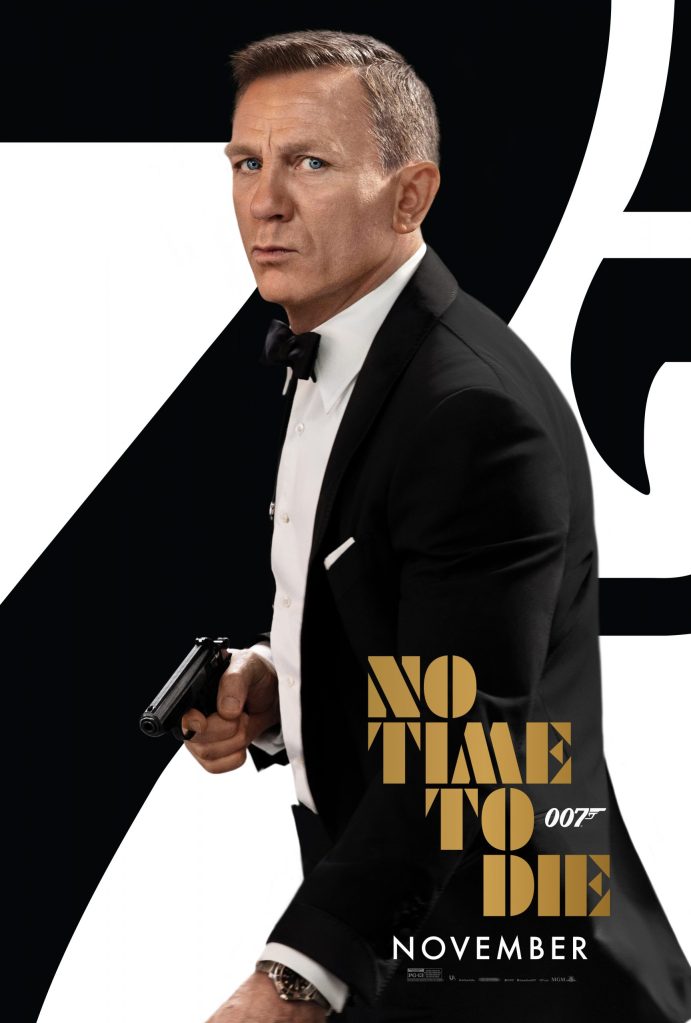 No Time to Die – I have never missed a Bond film in my adult life. I am really hoping that this streak holds true on November 20th. This is likely to be Daniel Craig’s final appearance as Bond and the trailers look fantastic.

Dune – My favorite filmmaker of the last several years is Denis Villeneuve. Sicario, Arrival, Blade Runner… He is a master of this artform. When I heard he was tackling my favorite sci-fi book I was ecstatic. When I saw the cast and talented crew he assembled, I was more intrigued. This has the makings of a MAJOR hit. Timothée Chalamet and Zendaya are both extremely talented and are HOT right now. The teenagers will come out for this, an advantage the 1984 version did not have, despite Sting’s thong. I don’t care what is going on with the virus. If a theater is playing it, I will be there on December 18.

The Death of Michael Corleone – 30 years later, Francis Ford Coppola gets to re-cut Godfather III to be closer to his intended film, with it’s original title. This will get a limited release prior to a 4K home version, date to be announced. If possible, I will see this on the big screen. I am in the camp that appreciates GF3. It was not supposed to be like the first 2, something that turned off moviegoers of 1990. It was it’s own thing. I am excited.

Well readers, that is the rest of 2020. I have listed 6 movies which would bring my tally up to 8. Will it happen? Who knows.