Hello and welcome to the second entry in my ramp up to Oscars 2016! I had previously listed the Nominees, and recappped what I’ve already seen.

Now lets review the new films I’ve seen this week (not in a theater, so they are not in the official list)

The tale of Lili Elbe, formerly Einar Wegener, the second known person to have sexual reassignment surgery. From Director Tom Hooper (a personal favorite of mine), this is an incredibly well made film. The acting, writing, cinematography, production and costume design is of the absolute best quality. let’s take a look at it’s 4 nominations. 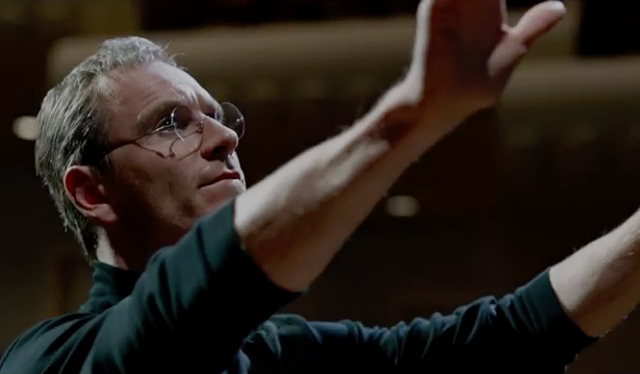 Aaron Sorkin brings his fantastic dialogoue to the story of Steve Jobs. Told in 3 parts, the film examined Jobs before his product launch conferences (The Mac, Next, iMac). He uses these events to recap the trajectory of the man’s life, career, and relationships. Fassbender melts into the role. It has 2 nominations, both for acting.

These were two very strong movies. I am not sure how many accolades they will receive, but they are deserving.