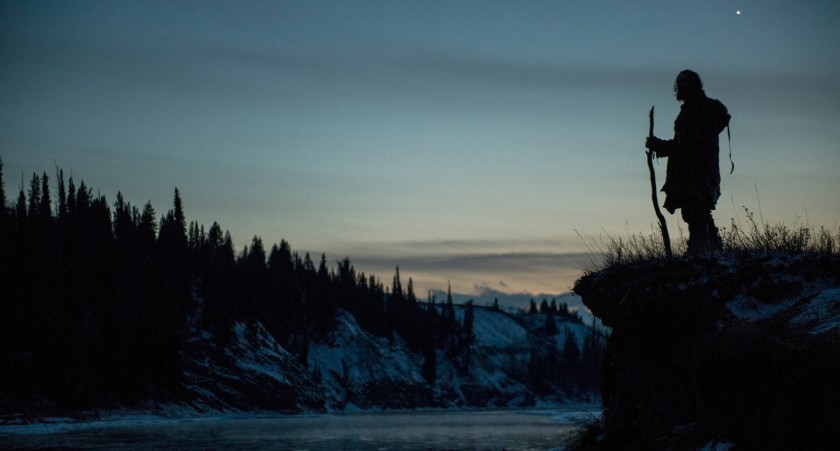 Cinderella, Bridge of Spies, and The Revenant

Hello and welcome to the fourth entry in my ramp up to Oscars 2016! I had previously listed the Nominees, and recapped what 1, 2, 3.

Oscar weekend is upon us and I of course put off watching everything until the last minute. I will have a fifth entry tomorrow before the show, as well as my official picks! Lets see what we have to review!

After Disney’s Alice in Wonderland, I swore off these live action adaptations of animated classics. I am glad I made an exception for this one. A true adaptation of the original, save the songs, this had some great performances, beautiful design, and was truly magical. It is nominated for one award.

Steven Spielberg delivers another dramatic dynamo with this one. A NYC lawyer must defend a Soviet Spy and then travel to Berlin to negotiate the release of a U2 pilot. It has 6 nominations.

Oh boy. Iñárritu has a winner here, 2 years in a row. He is now a must watch filmmaker for me. A stunning film, amazingly shot, beautifully edited, with terrific performances by the leads. Awesome film-making. It has an astounding 12 nominations.

A couple of last minute movies tomorrow and then we shall see who wins!